Elon Musk’s controversial neurotech startup Neuralink just made a major breakthrough in its brain-machine interface development. The company Thursday released a three-minute video of a macaque monkey playing the video game Pong with his mind.

The video claimed that the nine-year-old macaque, named Pager, had two Neuralink devices implanted in his brain six weeks ago in an area called motor cortex, which coordinates hand and arm movement. In the video, the monkey first learned how to use a joystick to move a cursor to targets on a screen in exchange for a banana smoothie delivered through a straw. The “Link” devices recorded his neuron activity while he interacted with the computer and then fed the data into a “decoder algorithm” to predict Pager’s hand movements in real time. Eventually the monkey was able to move the cursor to where he wanted without touching the joystick, a narrator explained.

The experiment is a key step in Neuralink’s quest to merge human consciousness with artificial intelligence. Last August, the company conducted a demo of its brain chips on three pigs. The next phase will be human application.

“The first Neuralink product will enable someone with paralysis to use a smartphone with their mind faster than someone using thumbs,” Musk tweeted late Thursday. “Later versions will be able to shunt signals from Neuralinks in brain to Neuralinks in body motor/sensory neuron clusters, thus enabling, for example, paraplegics to walk again.”

The possibilities are infinite (and terrifying). Musk’s Neuralink cofounder Max Hodak said last week that the company has the tech to “build Jurassic Park” if they wanted to. “Wouldn’t be genetically authentic dinosaurs but [shrugging emoji],” he tweeted. “Maybe 15 years of breeding + engineering to get super exotic novel species.”

It’s hard to say how soon that will happen, though, given Musk’s poor track record of delivering on product timelines he sets for himself.

In February 2020, the entrepreneur told his fans on Twitter that Neuralink could be experimented “in a human as soon as this year.” Of course, that didn’t happen.

His other hyped promises have fallen short as well. Also last year, he told an audience in China that Tesla would achieve level 5 autonomy, or full self-driving, “very quickly.” But last month, the electric carmaker told the California DMV that its “Full Self-Driving” software will never achieve complete self-driving capabilities. The final version will stay at level 2 semi-autonomous driving. 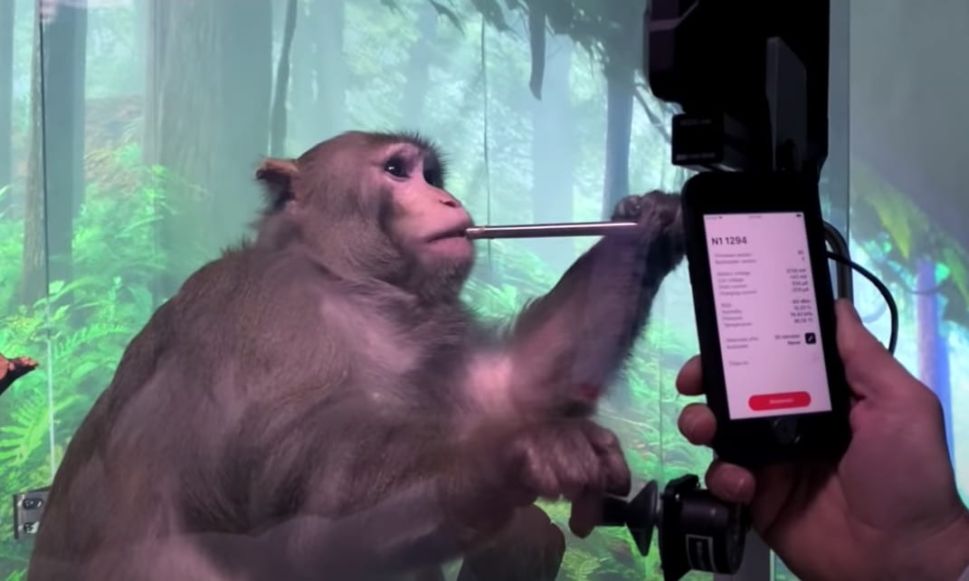