From now through Earth Day 2025 (April 22), scientists and engineers around the world have a chance to win up to $100 million in prize money from Tesla and SpaceX CEO Elon Musk—if they can find a safe and cost-effective way to remove carbon dioxide from the atmosphere and store it away for 100 years.

The prize is part of Musk’s new philanthropic initiative and the largest donation he’s ever committed. He announced the plan in January after a year of soaring Tesla stock had made him the world’s richest person with a fortune of $203 billion. (At press time, Musk is the world’s second richest person, after Jeff Bezos, with a net worth of $185 billion.)

The prize will be the largest innovation incentive in history, according to the nonprofit XPRIZE, which hosts the competition. XPRIZE has been running innovation prizes in areas such space tech, clean energy, and robotics since 1994.

In an interview with XPRIZE Chairman Peter Diamandis on Thursday in Cape Canaveral, Florida, Musk said carbon removal is a crucial part of combating global warming and that the biggest challenge is to find a technology that can be scaled up over time.

“I don’t think we are currently doomed,” he added. “[But] if we keep going, complacent, there is some risk of non-linear climate change.”

“Even as we race to get to net zero, the climate math tells us that we must also accelerate the development and deployment of solutions that can be carbon negative. That’s what this prize is all about,” Marcius Extavour, XPRIZE vice president of climate and environment, said in a video presentation Thursday.

The contest is open to students, scientists and engineers globally. The winning team must demonstrate how their technology can eventually remove 10 gigatons of CO2 annually by 2050. A gigaton is equal to one billion metric tons, or 2.2 trillion pounds.

Depending on how impressive the final invention is, Musk is open to “increasing the prize size over time,” he said Thursday. 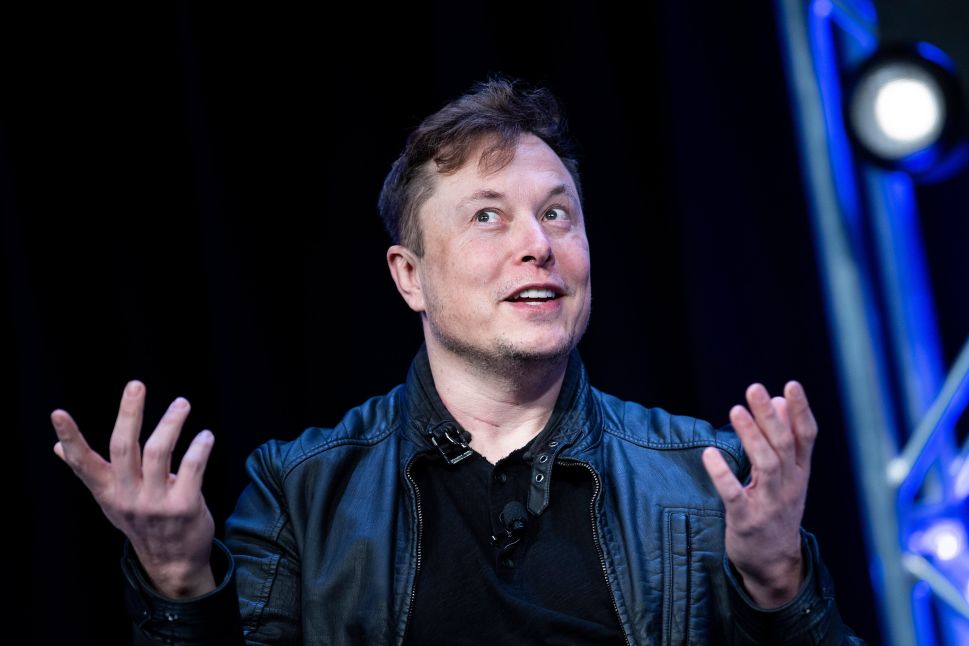