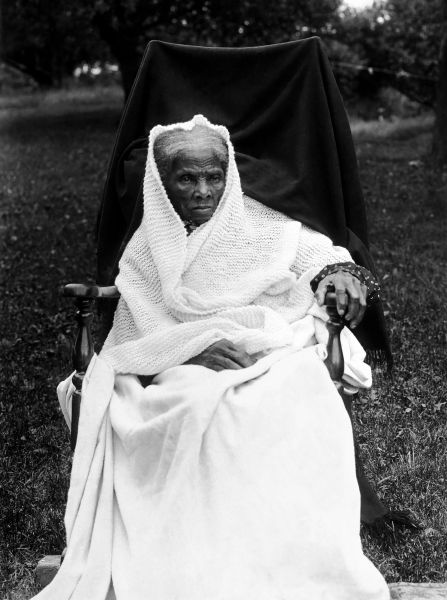 Harriet Tubman is one of the most iconic abolitionist figures in American history, but until recently, researchers had been unable to find the home in Maryland where the political activist had lived with her family during her earliest years. However, according to recent reports, researchers have apparently happened upon artifacts that led them directly to the site they were looking for. Julie M. Schablitsky, chief archaeologist at the Maryland Department of Transportation State Highway Administration, was scanning the embankment of a river when she discovered a coin dated 1808, which then brought her to ceramic shards that indicated she had indeed discovered the site of the home belonging to Benjamin Ross, Harriet Tubman’s father.

Officials added that other items including a drawer pull, a pipe stem, pottery and bricks had also been uncovered, thereby cementing the conviction that the site was indeed the location of the house. “This gives us insight into a time and place in Tubman’s life we know very little about,” Kate Clifford Larson, a biographer who’s written about Tubman, said in an interview with the New York Times on Tuesday. “The community really created this woman, and we can’t fully understand her until we understand the place she came out of.”

“A lot of us think we know everything…about Harriet Tubman,” Schablitsky said in an interview with The Washington Post. “This discovery tells us that we don’t, and that we have the opportunity to…understand her not just as an older woman who brought people to freedom, but…what her younger years were like.” Tubman apparently lived in the home from 1839 to 1844, placing her at the time between the ages of 17 and 22. As more information is divulged about the house, it’s possible that more insight will be afforded into the years she spent as a young woman. 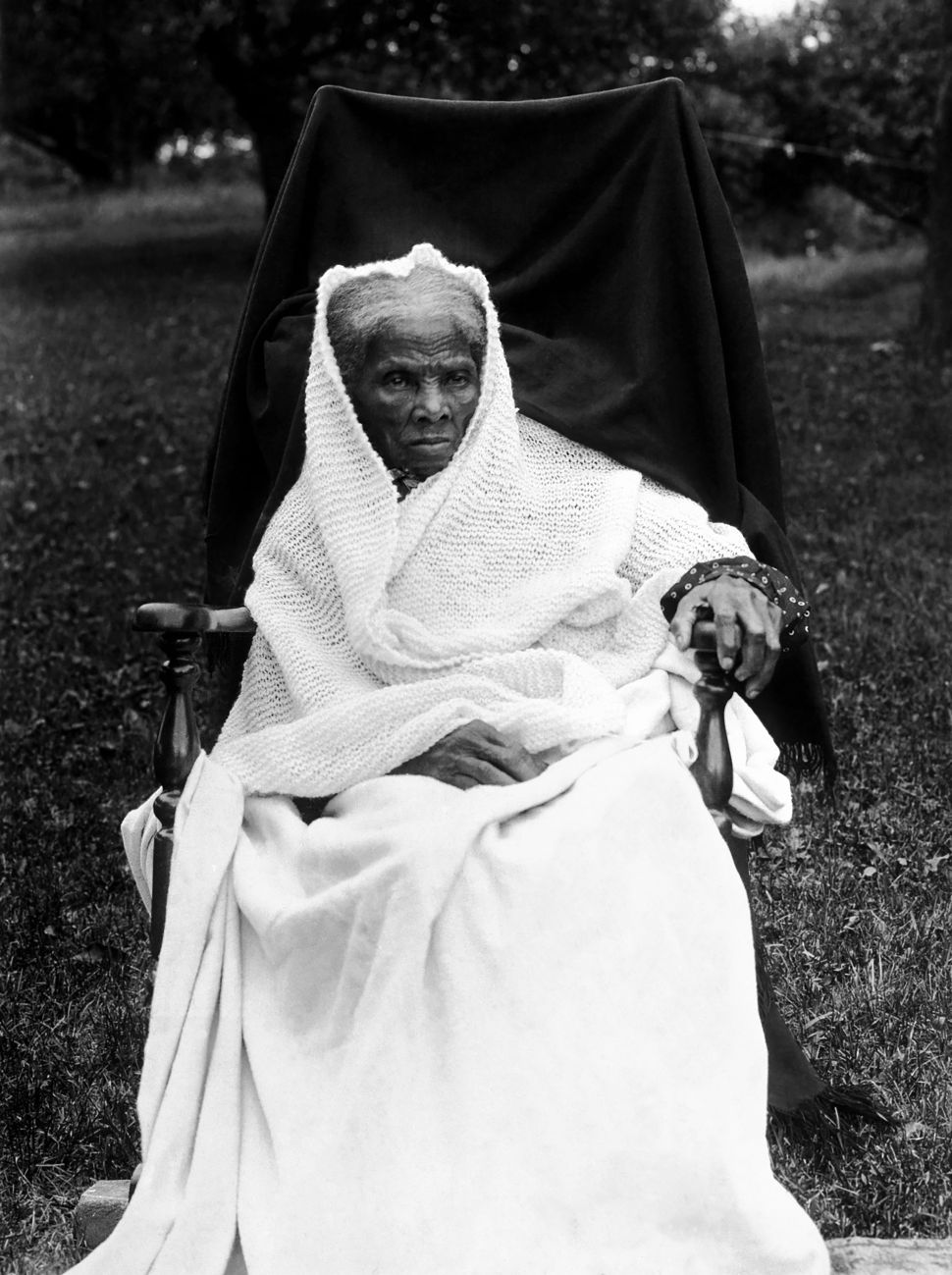