The adage of playing chess while everyone else is playing checkers is outdated and reductive. These 1:1 comparisons have no place in the multi-faceted world of entertainment in which every studio and streamer is fighting multiple battles on multiple fronts. Balancing direct-to-consumer business without cannibalizing linear or theatrical revenue, maintaining talent relations while simultaneously making sacrifices to address market realities; running a media conglomerate these days is a minefield of difficult choices.

From our humble vantage point, all we hope to do is help. In that altruistic spirit, here are three suggestions for AT&T’s WarnerMedia to better navigate the immediate future.

Suggestion 1: Greenlight a seasonal anthology set in the Ocean’s universe for HBO or HBO Max.

Over four films, the star-studded Ocean’s franchise has earned nearly $1.5 billion at the worldwide box office for Warner Bros. It remains a hit series in the vein of the early-aughts where adult-skewing IP could succeed without the aid of Jedi, superheroes, or CGI dinosaurs. It’s voguish, it’s cool. And a strong box office is often a good indicator of long-tail audience interest, making the Ocean’s series ripe for a small screen reinvention.

Either HBO or HBO Max would be a premier home for a four-to-six episode seasonal anthology set in the stylish Ocean’s world. Each season revolves around a new heist. The series can borrow characters from the George Clooney and Sandra Bullock films and it can create new crews populated by charmingly attractive smart-aleck crooks. One reality of entertainment is that audiences will always enjoy witty and elaborate heists.

Ever since 2014’s surprisingly great sci-fi action drama Edge of Tomorrow, starring Tom Cruise and Emily Blunt, director Doug Liman has wanted to return to this world. Rumors of a sequel have abounded for years and Liman admits it’s still in consideration. Yet the film’s good-not-great box office performance ($370 million) has always rendered that possibility a question mark. Re-routing the idea to HBO Max removes much of that risk.

WarnerMedia is in the throes of franchising its biggest intellectual properties. There’s a bundle of Game of Thrones spinoffs in various stages of development, multiple DC TV series springing up alongside their big-screen counterparts, and even rumors of a Harry Potter series. Ordering a big-budget eight-episode limited series prequel to a film that has become a cult classic tracks with this strategy. Recruit Emily Blunt to return to her role as fans learn how she became the famous Angel of Verdun.

As we’ve explored in great detail, the relationship between Christopher Nolan and Warner Bros. is extremely frayed, perhaps even beyond repair. Yet Nolan is one of the preeminent filmmakers in Hollywood capable of delivering blockbuster spectacle that ignites the box office. Watching him defect to a rival studio would be a huge blow.

If there’s any hope of recovery, WB needs to fight for it (in other news, still wet). First, the studio can guarantee Nolan 60 days of theatrical exclusivity in perpetuity, a leg-up on Warner Bros.’ preferred theatrical window of 45 days beginning in 2022. Next, WB offers him a nearly unprecedented 20%-25% of first-dollar gross, which means he gets a percentage of the box office revenue beginning with the film’s release rather than when the movie finally turns a profit. Then, sign Nolan’s production company Syncopy to a generously lucrative first-look overall deal and immediately order a big-budget HBO sci-fi espionage series set within the world of Inception.

Now if navigating Hollywood was as simple as this three-step plan we’ve laid out, everyone would do it. The reality is that complications arise at every turn and nothing is ever easy in this world. But as a starting point, you could do a lot worse.

Dream Screens is a hypothetical argument for Hollywood endeavors yet to come. 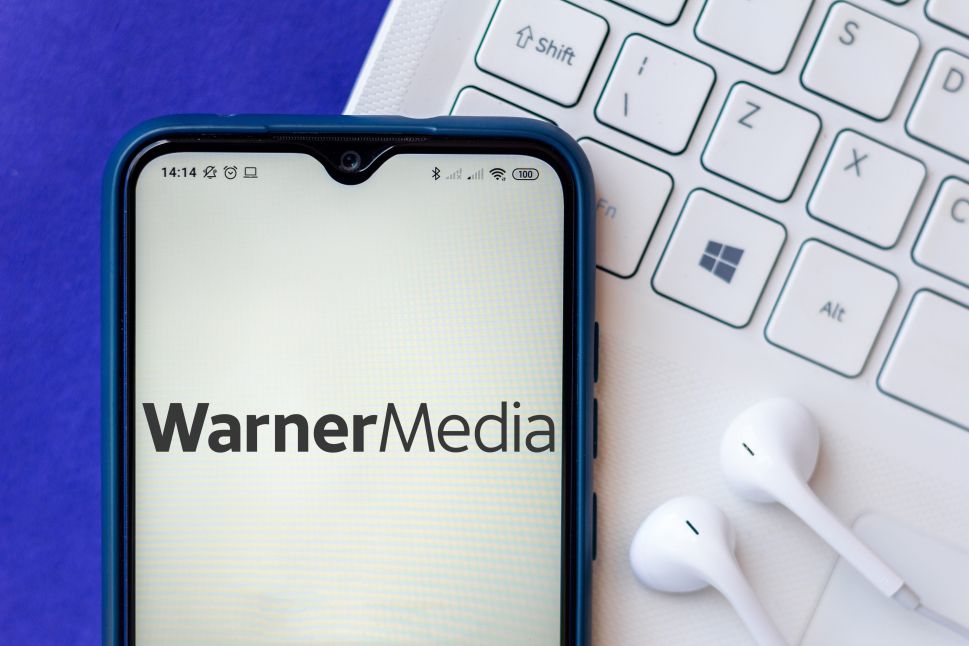