The 93rd Academy Awards ceremony, presented by the Academy of Motion Picture Arts and Sciences (AMPAS), will honor the best films of 2020 and early 2021 with eligibility extended due to the COVID-19 pandemic. It is scheduled for Sunday, April 25, at the Dolby Theater in Los Angeles, two months after it was originally planned to take place.

In June 2020, the Academy announced that its upcoming ceremony would be delayed from its original date of Feb. 28, 2021, to April 25 as a result of COVID-19. The eligibility window was extended and expanded to include films that were forced to bypass theatrical releases in favor of streaming services and on-demand. It’s the first time since the 6th Academy Awards that movies released in two separate calendar years will be eligible for awards consideration in the same ceremony, mucking up your Letterbox rankings in the process. It will be the second consecutive Oscars ceremony to go without a traditional host.

This year, Netflix leads all studios with 35 total Oscars nominations. David Fincher’s Mank, released onto Netflix in November, leads all films with 10 total nominations, including Best Picture. But will it claim its first long lusted after Best Picture award this year? Peruse our predictions before filling out your own Oscars ballot.

The television ratings for the Oscars may be sinking, but be honest with yourself: you hate how much you love the self-congratulatory star-studded ceremony. So if you want to tune in, you can via ABC’s website. But, you’ll need your cable or satellite provider log-in and password information.

How to Live Stream 2021 Oscars on Mobile

Though the Academy Awards is becoming increasingly irrelevant to younger viewers, there are still a fair share of interested audiences who want to stream the big night via phone, tablet, or mobile device. To do so, you’ll need the ABC App which is available on the App Store, Google Play store and Amazon Fire. As long as you have your cable or satellite provider login information, you’re good to go.

You can also watch the TV show on the Sling app. DirecTV also has an DirecTV Now app on App Store and Google Play store where you can watch the Oscars for free on a seven-day trial. 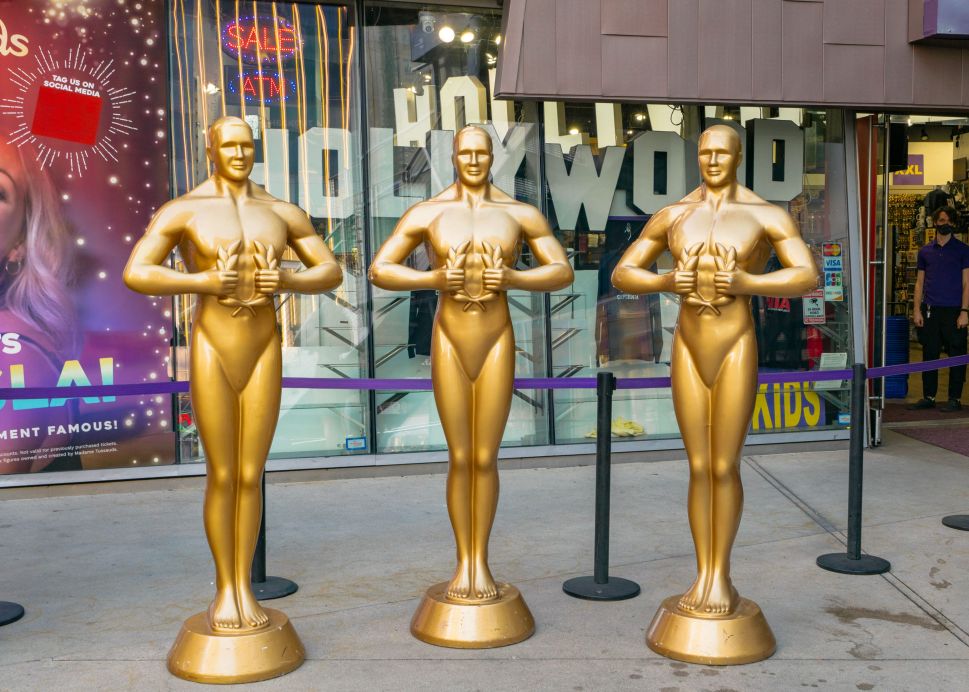