The global COVID-19 vaccine campaign is getting increasingly complicated. While the Moderna and Pfizer/BioNTech vaccines are rolling out in full speed in the U.S., public health experts have agreed that it will likely take a less expensive and easier to transport vaccine to get the rest of the world inoculated. Just a few weeks ago, hopes were high on shots made by AstraZeneca and Johnson & Johnson. But now both are facing regulatory scrutiny after a small number of early vaccine recipients developed a dangerous blood clotting condition, leaving the world anxiously waiting for the next working vaccine on the block.

The most promising candidate in the market right now is a new type of COVID-19 vaccine developed by Maryland-based biotech company Novavax.

Like Moderna and Pfizer, Novavax was among the first pharma companies to develop a COVID-19 vaccine even before the virus was declared a global pandemic. The firm announced its vaccine effort in January 2020, launched global phase 1 clinical trials in May, and quickly moved into a phase 2 trial in South Africa in August and a phase 3 trial in the U.K. in September. A large-scale phase 3 trial in the U.S. was launched in December.

Novavax is also exploring the potential for combining NVX-Cov2373 with its flu vaccine candidate NanoFlu. “A COVID-19/flu combo vaccine could be a commercial winner if annual COVID-19 vaccinations are needed as many anticipate will be the case,” wrote Motley Fool analyst Keith Speights, who covers health tech and pharma stocks.

Novavax’s vaccine, officially known as NVX-CoV2373, is protein-based. It uses a lab-made version of the spike protein of the original coronavirus (which won’t get you sick) to train the immune system to produce antibodies to block the harmful virus from entering cells when exposed. Like many other COVID-19 vaccines, it requires two shots injected about three weeks apart.

A major advantage is that Novavax’s vaccine can stay stable for up to three months in at normal refrigerator temperature, making it easier and cheaper to transport and store than mRNA-based shots.

Novavax has an agreement with the U.S. government to supply 100 million doses of NVX-CoV2373 once it’s authorized for emergency use. The U.S. trial is expected to report results this quarter, and an FDA EUA application will follow. 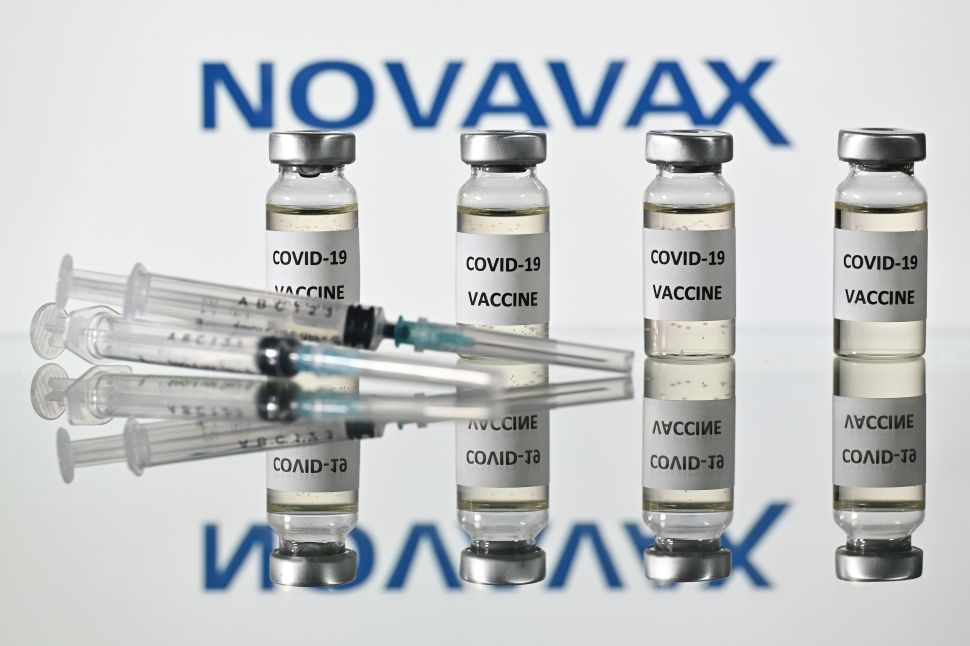