Details are scarce. Those interested were instructed to sign up on Blue Origin’s website to learn how to buy “the very first seat on New Shepard.” More information will be announced on May 5.

A promo video released Thursday features Bezos driving a Rivian R1T electric truck across Blue Origin’s test facility in the desert of west Texas and walking into a New Shepard crew capsule right after its test landing. (Rivian is partially owned by Amazon and has a contract to manufacture 100,000 delivery trucks for the e-commerce giant.)

Two weeks ago, Blue Origin test flew a New Shepard crew capsule atop a New Shepard rocket at the Texas site. The capsule soared to an altitude of about 350,000 feet (106 kilometers) and then soft landed in the desert with the help of three giant parachutes. Although the flight didn’t have any passengers on board, its success marked a “verification step” before the booster-capsule system flies people, Blue Origin said.

The New Shepard system is designed to carry up to six passengers on a ride just past the Kármán Line, which divides Earth’s atmosphere and outer space. Like tourism-focused spacecraft made by SpaceX and Virgin Galactic, Blue Origin’s crew capsule features massive windows that give passengers a panoramic view of our home planet during the flight. The capsule will shoot up to an altitude of about 100km atop a New Shepard booster. And on its way back passengers will experience about 10 minutes of weightlessness just like a real astronaut.

The trip sounds very similar the space tourism package offered by Virgin Galactic, whose commercial rollout has been delayed multiple times due to testing setbacks.

Expect a similar price tag on the Blue Origin program. Bezos has said Blue Origin will price New Shepard flights similarly to its competitors. Virgin Galactic’s flight is priced at $250,000 per seat. The Richard Branson-owned company has sold more than 600 reservations and received over 8,000 “registrations of interest” online.

Back in 2018, Blue Origin insiders leaked to the press that commercial flights would likely be priced at between $200,000 and $300,000, which was in line with what Virgin charged at the time. The final price could be much higher, if Bezos really wants to make space tourism viable business. Virgin recently hinted that it could hike ticket price given the strong demand, despite the fact that it hasn’t flown any commercial passengers yet. 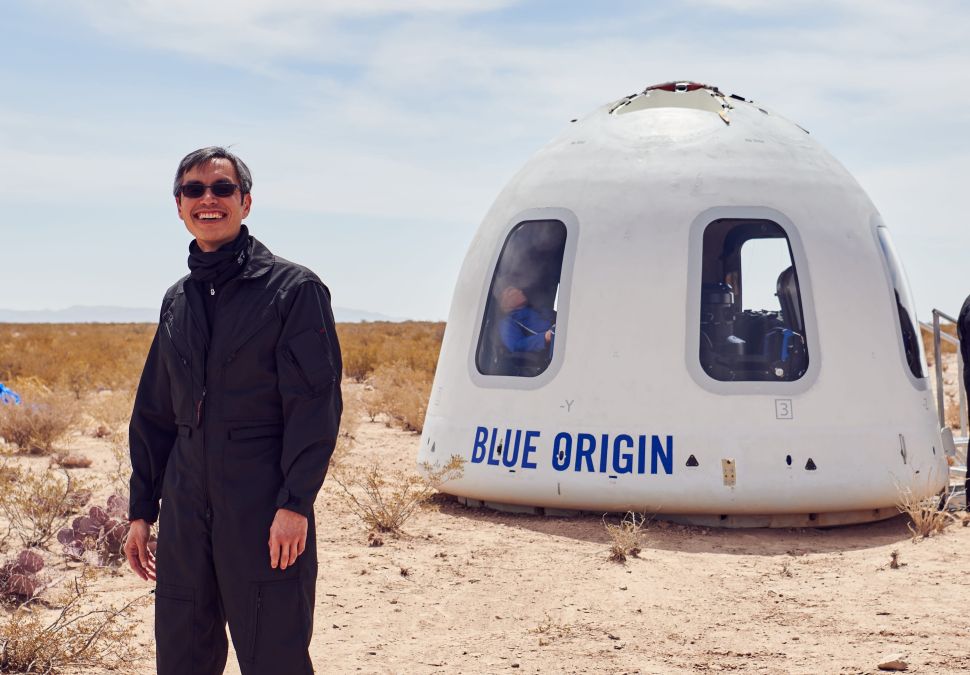