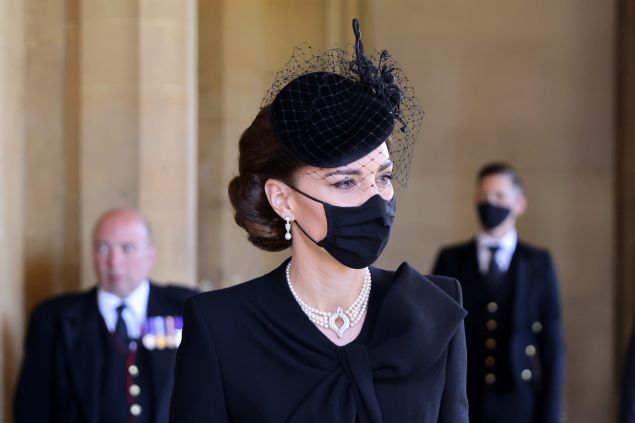 The Duchess of Cambridge was ready to try and ease the awkwardness between Prince Harry and Prince William at Prince Philip’s funeral.

After over a year away from the U.K., Prince Harry finally reunited with the royals last weekend, at Prince Philip’s funeral. The Duke of Sussex hadn’t seen his family in person since last March, and he wasn’t on the best of terms with all the royals, including his brother, Prince William.

Prince Harry and Prince William have had a rather tense relationship over the past several months, and their rift only worsened after the Sussexes’ big interview with Oprah Winfrey. The brothers’ highly-anticipated reunion at the Duke of Edinburgh’s funeral was captured on camera, and while they were separated by Peter Phillips during the procession, the Duke of Sussex and the Duke of Cambridge finally spoke in person after the service, along with the Duchess of Cambridge, who helped break the ice between the two princes. 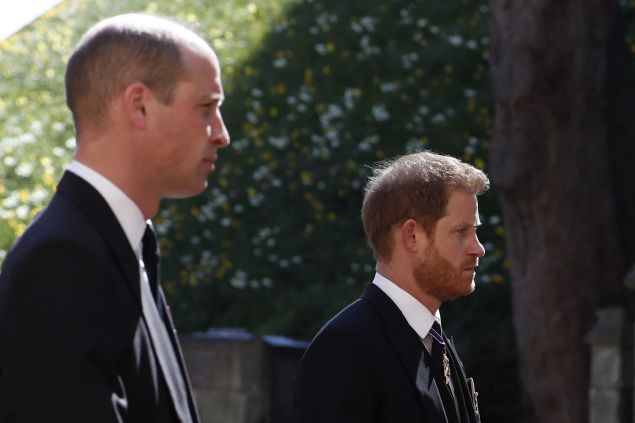 Prince Harry and Prince William were separated during the procession.

After the service at St. George’s Chapel ended, the attendees left the church and mingled outside for a moment, before deciding to walk back to Windsor Castle together. Cameras caught Prince Harry, Prince William and Kate Middleton chatting, and royal expert Katie Nicholl told ET Online that the Duchess of Cambridge helped ease the tension. Nicholl told the outlet that while it was awkward when the two brothers were walking out next to each other, Kate “made a point of speaking to Harry,” and after that, “you can visibly see them relax.”

Prince Harry “just looked relieved to be included, because I think up until that point, he felt very much like he was getting the cold shoulder from most of his royal relatives,” she explained. Kate also then made sure to walk a few steps behind Prince Harry and Prince William, to give them a chance to speak alone. 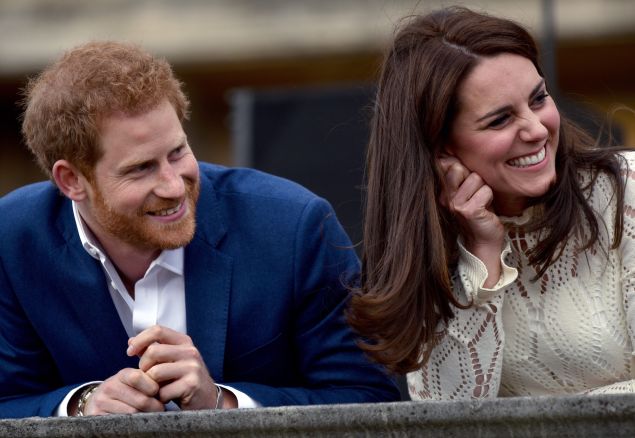 Prince Harry and Duchess Kate have always been incredibly close.

It’s not surprising that Duchess Kate acted as a mediator between the brothers, as it’s a role she’s played before. Kate has always gone out of her way and “tried very hard to forge a rapprochement and act as a peacemaker between William and Harry,” Nicholl said, and the Duchess of Cambridge was personally upset by the brothers’ rift, as she has always been extremely close with her brother-in-law. “She has been heartbroken to see them fall out,” Nicholl told ET Online, and she is one of the few people who “would actually be able to push the brothers together, which she did in a very subtle way, but was very effective.”

Prince Harry is now back in California, as he was eager to return home to Meghan Markle, who is pregnant with the couple’s second child. The Duke of Sussex did speak with Prince William and Prince Charles for two hours once the family returned to Windsor Castle after the funeral, though there’s still quite a bit of work to be done on all sides, as it doesn’t seem that there’s been total forgiveness from either brother just yet. Still, it’s a big step in a possible reconciliation between the brothers, who will likely see each other again in July, when Prince Harry returns for the unveiling of the statue in Princess Diana’s honor at Kensington Palace. 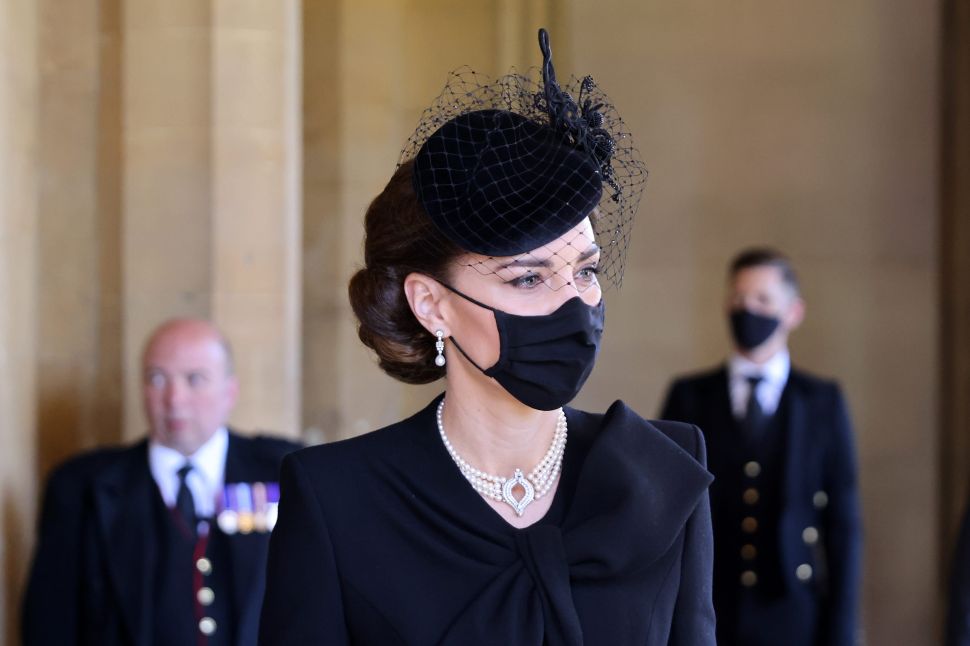