It’s been a difficult few weeks for the royals, but Prince William and Kate Middleton have been making sure to continue spending time with their children and celebrating special family occasions. Prince Louis turned three years old on Friday, and it seems the Duke and Duchess of Cambridge had a whole weekend of festivities and family outings.

The Cambridges are once again based in London now that all three of their children have returned to in-person classes (Prince George and Princess Charlotte attend Thomas’s Battersea, while Prince Louis recently started preschool at Willcocks Nursery School), but they made a special trip to Norfolk over the weekend. 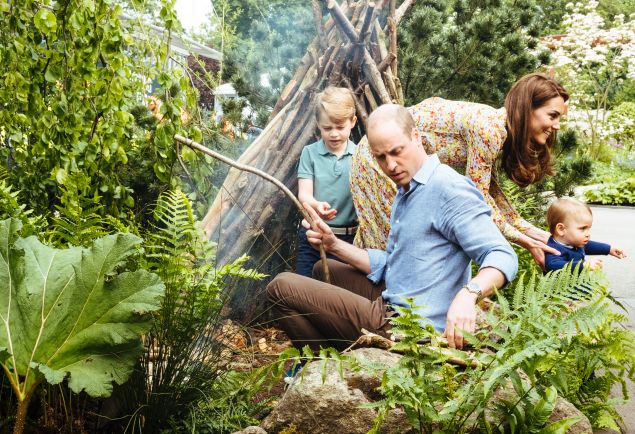 They went to the new park at Sandringham.

Prince William and Kate took Prince George, Princess Charlotte and Prince Louis to the new play park located on Queen Elizabeth’s Sandringham estate, where they were spotted having a very normal family outing, per Hello.

The new public play area features a rope swing, a long tube slide, teepee and a tree house, and it just opened up on April 23. It makes sense the Cambridges were among the first visitors to the revamped park, as the new design of the play area is actually inspired by Duchess Kate’s own Back to Nature Garden that debuted at the Chelsea Flower Show in 2019.

It’s all very fitting, as Duchess Kate has long been a proponent of children playing outdoors, and many of her personal projects have focused on the importance of kids spending time in nature.

Sandringham is about two-and-a-half hours away from the Cambridges’ London residence at Kensington Palace, so if this was just a day trip, that’s quite a bit of time in the car, especially with three young children, though perhaps Prince William and Kate decided to spend the weekend at Anmer Hall, their Norfolk home on the Queen’s Sandringham estate.

While the past week was surely all about Prince Louis, the Duke and Duchess of Cambridge have another special occasion coming up in just a few days that’s all about them, as they’re celebrating their tenth wedding anniversary on Thursday. 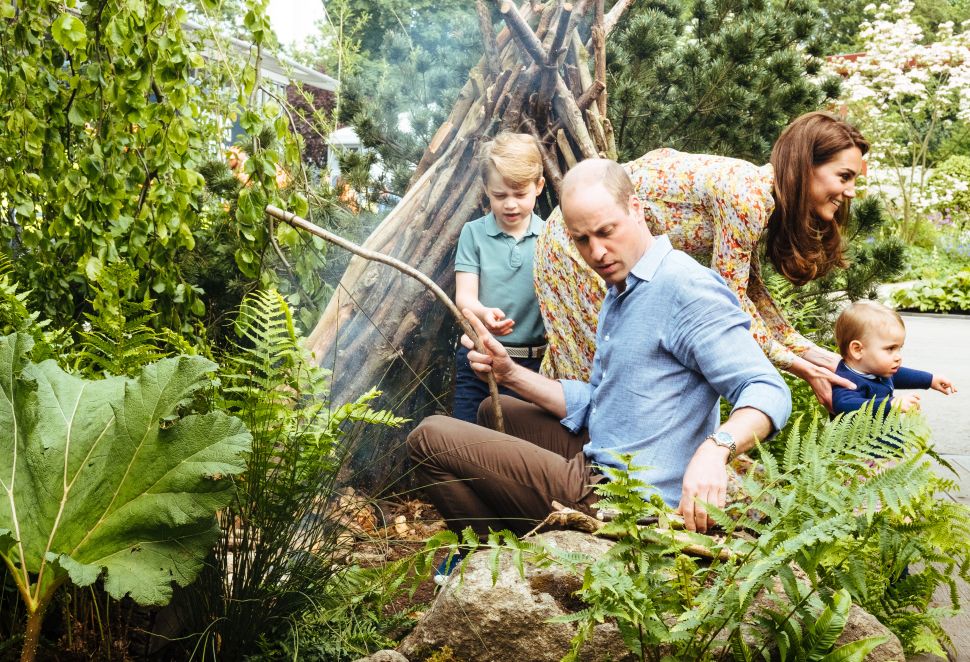