Marvel’s Black Panther wasn’t just another successful superhero movie, it was a touchstone of blockbuster representation. A film with a largely all Black cast grossed $1.34 billion worldwide and earned seven Oscar nominations, including the genre’s first Best Picture nod. It sent a long overdue message to the world and, as its lead figure, Chadwick Boseman became its messenger. His loss at the age of 43 last summer after a private battle with colon cancer is a blow felt more keenly as a result.

Black Panther 2 is expected to enter production later this year ahead of its July 8, 2022 release, but it will do so without Boseman. His absence creates a void in the hearts and minds of fans as well as his co-stars.

“People will ask me, ‘Are you excited to go back?’ Excitement isn’t the word. I feel like I’m in a very pensive and meditative state when it comes to Black Panther 2. His passing is still extremely raw for me,” Oscar-winner Lupita Nyong’o, who plays Nakia, told Yahoo Entertainment in a recent interview. “And I can’t even begin to imagine what it will be like to step on set and not have him there.”

Black Panther was very much a political film and arguably the Marvel Cinematic Universe’s most sophisticated creation. Writer and director Ryan Coogler returns for the sequel, which Nyong’o says will honor the legacy of Boseman.

“But at the same time, we have a leader in Ryan, who feels very much like we do, who feels the loss in a very, very real way as well. And his idea, the way which he has reshaped the second movie is so respectful of the loss we’ve all experienced as a cast and as a world,” Nyong’o told the outlet. “So it feels spiritually and emotionally correct to do this. And hopefully, what I do look forward to, is getting back together and honoring what he started with us, and holding his light through it. Because he left us a lot of light that we’re still going to be bathing in. I know that for sure.”

Marvel Studios head Kevin Feige has previously confirmed that the role of T’Challa will not be recast. Plot details are scarce for Black Panther 2 as are specifics as to whom the film will anoint its new central hero. Nyong’o’s Nakia, Letitia Wright’s Shuri and Winston Duke’s M’Baku are all seen as viable candidates to take up the Black Panther mantle. 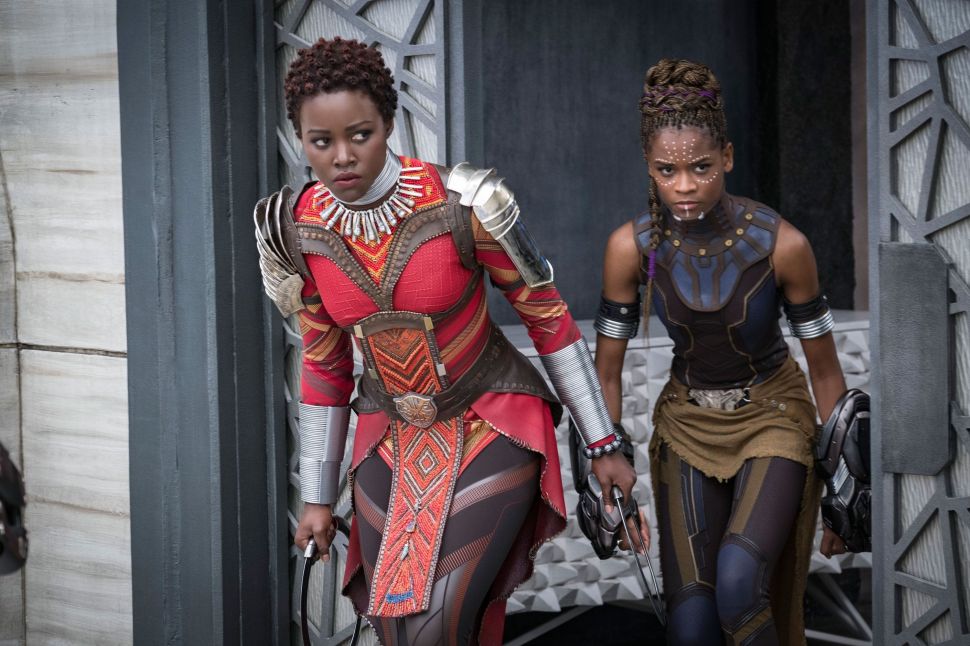