Thanks to the COVID-19 pandemic, Hollywood has been forced to play musical chairs with its blockbuster release dates for more than a year. Daniel Craig’s No Time to Die has been delayed five total times, MGM’s F9 has shifted release dates six separate times, and Marvel’s Black Widow finally settled on a firm summer release date after three schedule hops. The less said about the release data drama surrounding Tenet and Wonder Woman 1984 last year, the better. Each delay can cost studios millions of dollars in marketing while putting further strain on the release schedule. But with the majority of worldwide theaters closed and/or operating at reduced capacity for much of the last year, studios were left with few alternative options.

But there exists a hope that the blockbuster movie marketplace may finally be healing. Warner Bros. and Legendary’s Godzilla vs. Kong has raced passed $300 million worldwide in two weeks, sparking optimism throughout Hollywood (and calls to #ContinuetheMonsterVerse). Yet even with this box office rebound, delaying tentpole features to greener pastures is still the best course of action from a financial standpoint.

“It’s very difficult to gauge the success of one film in terms of the entire industry going forward, especially in this transitionary period,” Jeff Bock, Senior Box Office Analyst at Exhibitor Relations, told Observer. “That being said, GVK‘s domestic debut gave both theatrical and streaming a much-needed boost, and its box office performance over the weeks to come will be tracked closely.”

“As far as Marvel goes and other films that have pushed further back into summer, that can only help their cause at this point.”

As we examined earlier in the pandemic, rerouting blockbuster films with $100 million-plus production budgets and $100 million-plus marketing campaigns to premium video on demand or streaming doesn’t make much economic sense for studios. It’s nearly impossible to turn a profit on a tentpole feature without the aid of a wide global release that can potentially return $1 billion in ticket sales. That’s why audiences have seen the most anticipated big budget films repeatedly delayed over the last year.

Yet these delays help the prognosis of each movie. According to box office site The Numbers, Black Widow‘s move from May 7 to July 9 improved its domestic projection from $45 million total to $170 million. This includes a new projected opening weekend of $63 million. This may not match the MCU’s typical domestic averages of $135 million openings and $371 million in domestic ticket sales during standard times. But remember, just 55% of U.S. movie theaters are currently open and all are operating at reduced capacity.

“As far as Marvel goes and other films that have pushed further back into summer, that can only help their cause at this point, as the science of things points to the film industry getting more resilient across the board,” Bock said. “That’s excellent news for blockbusters, considering budgets usually balloon upwards of $200M these days.”

Overseas, the Asia Pacific market has been booming for months and both Marvel and the Fast & Furious franchise are known to perform well in China. Despite the frustrating delays and chaotic movie release schedule, it appears as if the film industry is finally in a position to begin delivering profitable blockbuster product once more.

“If the worldwide box office is going to return to pre-pandemic levels on a consistent basis, it will be later in the summer,” Bock said. “So, moving things forward is not the answer right now, despite the success of GVK. Remember, blockbuster films will need to bank on long term playability to churn a profit. Having more competition would ultimately defeat that purpose. This is a great, but still cloudy, sign of things to come.” 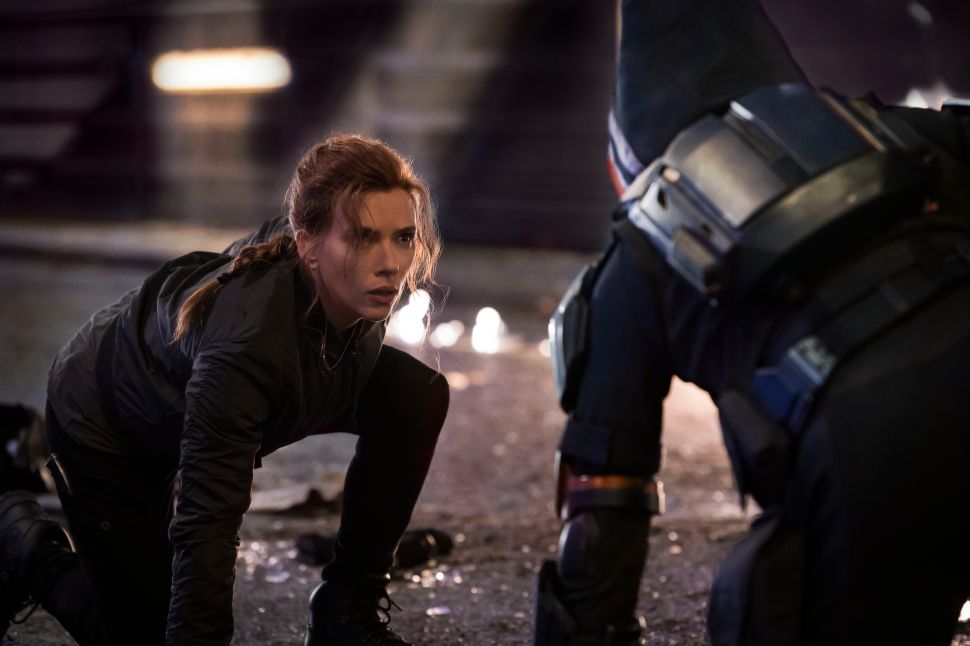