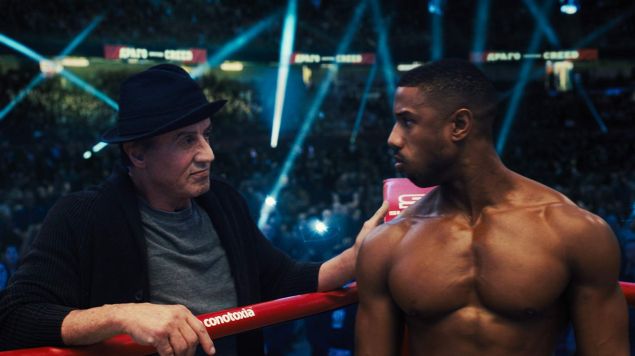 Why Creed III won’t have Sylvester Stallone’s Rocky, according to Michael B. Jordan. MGM Pictures

Legacy sequels, better defined as long-awaited follow-ups and/or continuations to older films, have become quite the popular trend in Hollywood. Disney’s Star Wars sequel trilogy, Denis Villeneuve’s Blade Runner 2049 and even Tom Cruise’s upcoming Top Gun: Maverick are all blockbuster additions to decades old franchises with a whole lot of elapsed time between outings. One prime example of this recent fad is the Creed franchise, which reinvigorated the Rocky property by shifting focus to Michael B. Jordan’s Adonis Creed. Yet while the Creed movies owe its origins to the past, the upcoming third film will let go of it in order to look forward.

Creed III will not feature Sylvester Stallone’s Rocky Balboa after the character figured prominently into the first two features (Stallone even scored an Oscar nomination for the 2015 franchise launching pad). Following Creed II, in which the character fades into the crowd at the end of the film, Stallone hinted that might be the case. Since then, he has also revealed that he’s been busy attempting to get a prequel TV series off the ground to explore Rocky’s younger years. Now Jordan, who will be making his feature directorial debut with Creed III, has confirmed the news.

“I think that Sly let it be known that he wasn’t coming back for this one but I think, you know, his essence and his spirit… there’s always going to be a little bit of Rocky within Adonis,” Jordan said in a recent interview with IGN. “But this is a Creed franchise, and we really want to build this story and this world around him moving forward. So, it’s always respect and always a shit-ton of love for what he’s built, but we really want to push and navigate Adonis forward and the family that he created. So, hopefully, you guys will love what I’m thinking… what we’re cooking up. I think it’s going to be something special.”

Legacy sequels are difficult to pull off successfully, often falling prey to common pitfalls such as leaning too heavily on the past or not enough. After two films in which Rocky played a significant role in Adonis’ story, striking out without him may do the series some good. With the franchise owner MGM Studios likely preparing itself for a sale, there’s reason to believe potential new owners will want to continue with this successful IP.

Over two films, the Creed series has grossed more than $386 million worldwide against a combined budget of just $85 million. In that time, Jordan has become arguably Hollywood’s top rising young star. 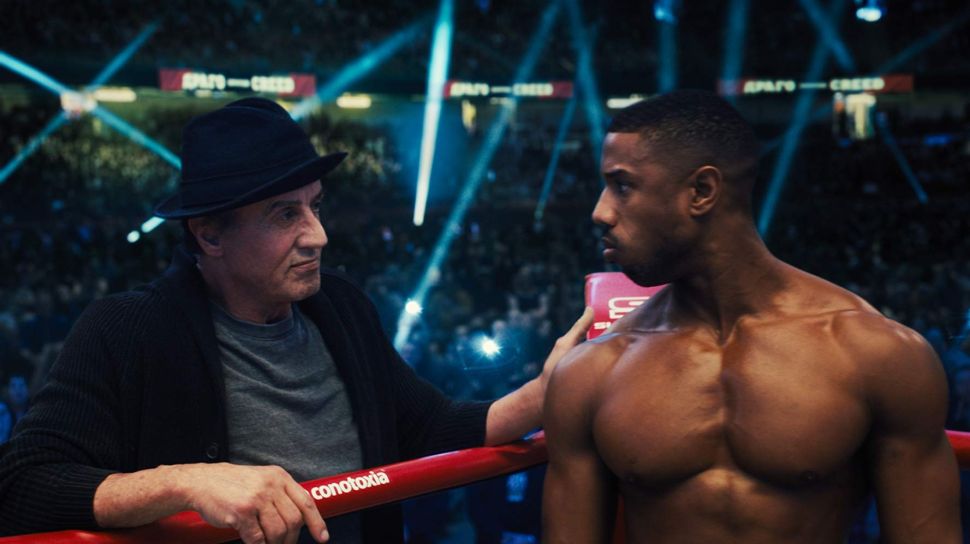