Throughout the coronavirus pandemic, New York’s museums have been struggling to keep up morale amongst staff setbacks, budgetary issues and the general malaise that comes with a dearth of visitors. However, recently, Governor Cuomo announced that next week, due to relaxed Covid-19 safety rules, museums including the Museum of Modern Art, the Museum of the City of New York and the Morgan Library and Museum will release their visitor capacity to 50%. Previously, institutions like the Metropolitan Museum of Art had been operating at 25% capacity, but this move is an indication that it’s becoming safer and safer to be out and about in New York.

Officially, per Cuomo’s announcement, museums in New York will be able to operate at half of their normal capacity starting on April 26th. This means that institutions will likely have to revisit and overhaul their safety practices in order to be able to accommodate more people. A spokeswoman for the Whitney Museum of American Art told The Art Newspaper that while the Whitney would not yet be taking advantage of the opportunity to allow 50% capacity just yet, the museum is nonetheless “thrilled” by the governor’s announcement. “We are carefully considering how we can safely increase capacity,” the spokesperson said, and “hope to be able to share an update in the coming weeks.”

Many patrons of the arts were admittedly enjoying the fact that, during the second half of 2020, visits to museums were largely solitary, and the silence and lack of crowds allowed for solitary contemplation of work that might otherwise have been mobbed. Nevertheless, the world beginning to open back up again is never a bad thing. According to Cuomo’s announcement, New York zoos and aquariums will also be able to open at 50% starting Monday, indoor sports arenas can allow 25% capacity on May 19th and movie theaters can allow 33% of visitors next week. 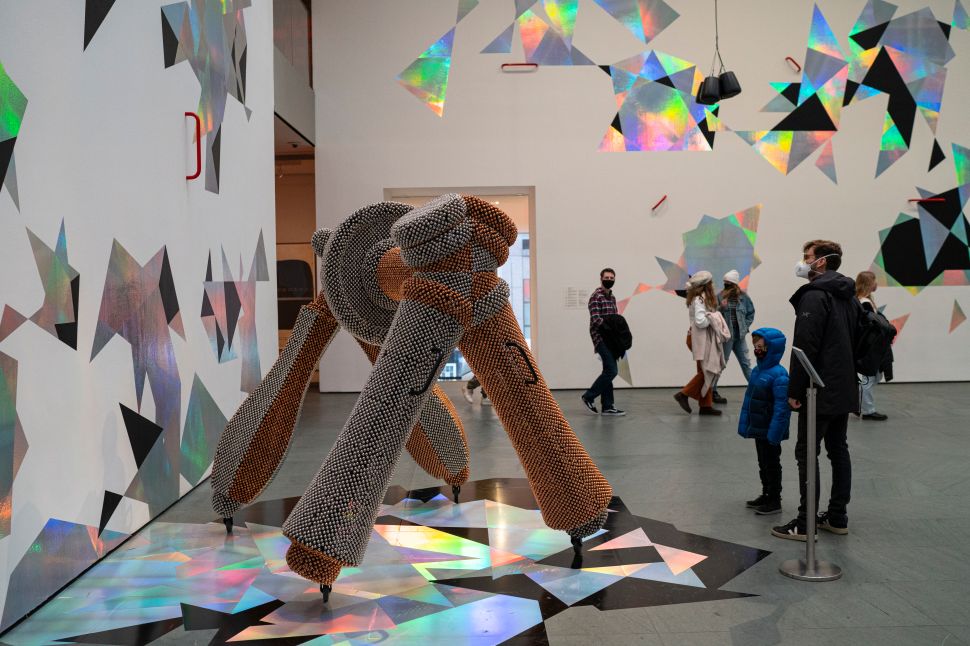