Mars had a busy month in February, when three probes launched by different countries entered its orbit within two weeks. Over the next few weeks, two of these probes will make history again, attempting new actions on the Red Planet for the first time.

This weekend, NASA’s Ingenuity Mars Helicopter is scheduled to make its maiden flight on the Red Planet. Ingenuity is a small, robotic electric aircraft that arrived on Mars’ Jezero Crater attached to the belly of the Perseverance rover on February 18. Since then, it has been conducting a series of programmed tests, sometimes with the help of the rover, in preparation for the flight.

Mars is a brutal environment for any aircraft. Its wild temperature swings, frequent dust storms and rocky surfaces all post great dangers to sophisticated machinery. In its first six weeks on Mars, Ingenuity “survived” by hiding underneath the Perseverance rover, which would supply power and keep the helicopter warm.

This past weekend, Perseverance dropped Ingenuity to the ground and left it alone for a night to test whether the helicopter could sustain itself in the freezing temperatures, which can fall to minus 130 degrees Fahrenheit. Ingenuity was still functioning well on Monday, NASA announced, thanks to insulation, heaters and enough battery power supplied by its solar arrays.

When it actually flies, the helicopter will soar to an altitude of about 10 feet (three meters), hover for around 30 seconds, make a small turn, and come back to the ground. If successful, it will be a Wright Brothers moment on Mars. (Ingenuity actually has a small piece of fabric from the Wright Brothers’ plane onboard.)

NASA is aiming for Sunday for the flight and will host a live stream event Monday afternoon, confirming Ingenuity’s status.

Next month, China’s Tianwen-1 rover is scheduled to touch down on Mars’ surface. The Chinese spacecraft has been orbiting the Red Planet since February 10 to study its environment and carefully prepare for landing.

The China National Space Administration is aiming for mid-May to deploy Tianwen-1’s descent module. China is the sixth country to successfully launch a probe orbiting the Red Planet, following the U.S., the former Soviet Union, European Union, India, and the United Arab Emirates. The Tianwen-1 nails its soft landing, China will be the third country to land a rover on Mars after the U.S. and the former Soviet Union.

CNSA Officials have said they will share Tianwen’s scientific data with researchers around the world. 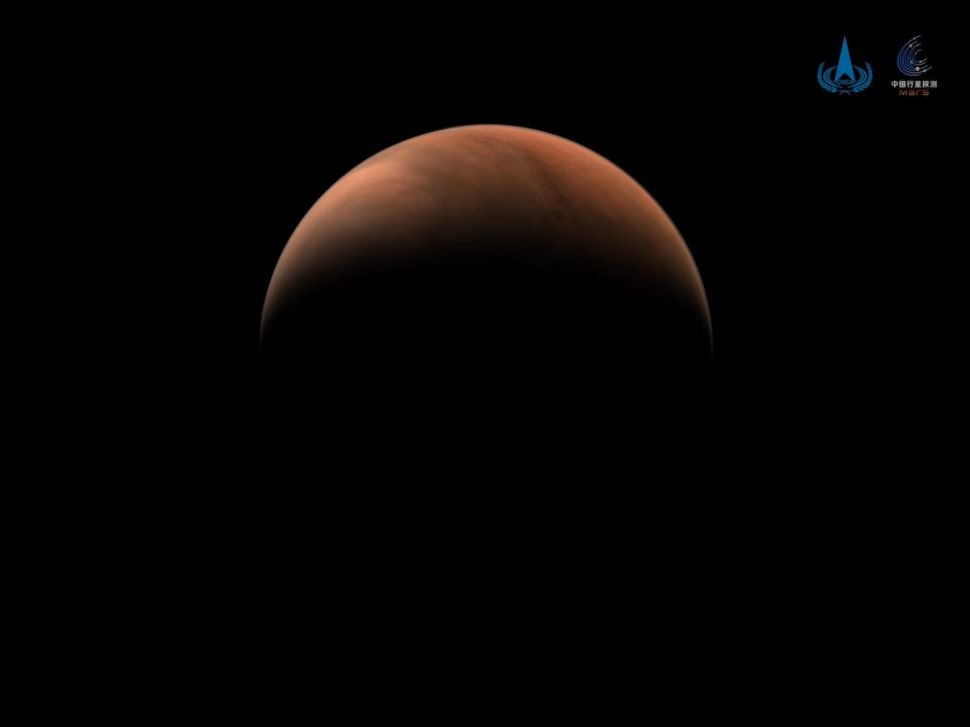