Repatriating stolen art is a definitively noble cause, and as such, a great deal of attention has been trained for the last few years upon the Quai Branly museum in Paris and its semi-stalled plans to return its Benin bronzes to their country of origin. Essentially, the process has been mired in bureaucratic difficulties and deficiencies in funding, which is why it’s been so striking to see other countries essentially fast-track the process of returning Benin bronzes to their rightful owners. In March, Germany announced that it will indeed return its holdings of Benin bronzes to the museum being built in what was formerly a palace site in Benin city. Now, the National Museum of Ireland has announced similar intentions.

Recently, the National Museum of Ireland announced that it intends to return all 21 of the historical artifacts that were looted from Nigeria in the 1890s that the institution has in its possession. Although there is as yet no formal plan for when the National Museum of Ireland will return the bronzes, the institution is reportedly devoted to carrying out “a restitution process” in full.

Additionally, The Times reports, Aberdeen University and the Church of England have also committed to returning their Bronzes to the objects’ country of origin. What these restitution processes will look like probably will differ depending on the institution, but the most important thing is that it gets done in the first place. In Germany, for example, there’s likely to be an exhibition of the Benin bronzes at the Humboldt Forum before they’re officially returned to Nigeria.

“As far as we know today, the Benin bronzes were largely acquired illegally,” Hartmut Dorgerloh, the director of the Humboldt Forum in Berlin, told Artnet News in March. “What consequences these decisions will ultimately have for the planned presentation of Benin bronzes at the Humboldt Forum is currently being discussed and will decided in consultation with the partners in Nigeria. One thing is certain, the exhibition will address the injustices.” 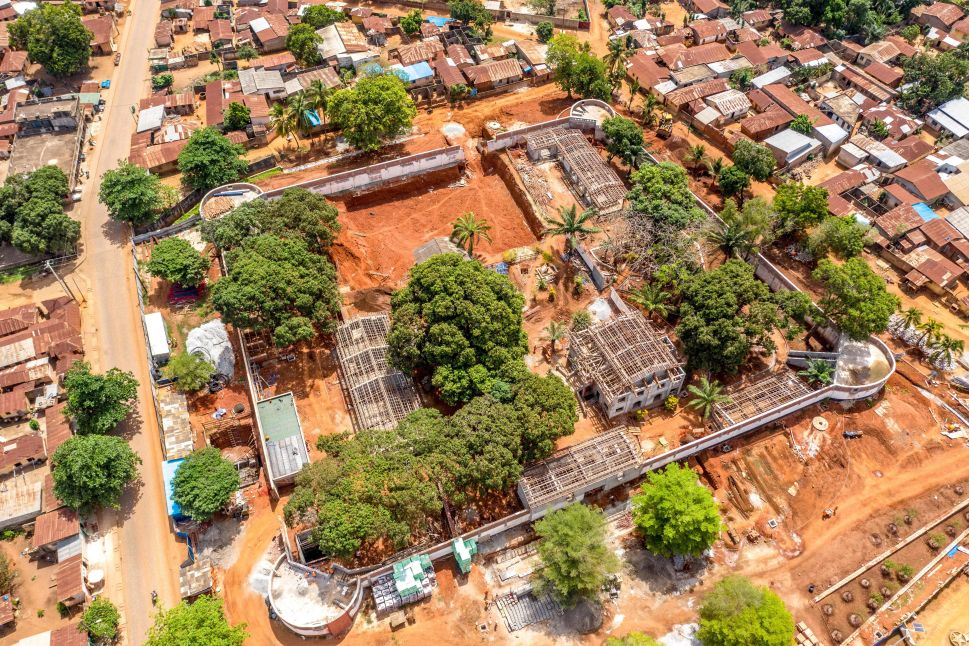