As seemingly every single major media entertainment conglomerate reclaims its biggest titles to reorient itself around a homegrown streaming service, Sony is moving in the opposite direction. Without a subscription video on demand platform to speak of, the company has become the premier arms dealer in the streaming wars. On Thursday, Sony doubled down on that strategy by striking an expansive new licensing agreement with Netflix.

As WarnerMedia reclaimed Friends, NBCUniversal smuggled back The Office, and Disney removed its Marvel and Pixar films from Netflix, Sony is leaning into the lucrative revenue that comes with licensing its titles to third parties. The company has now made Netflix the exclusive home to its theatrical titles after leaving theaters beginning in 2022, Deadline reports.

Sony had previously been operating on a long-term output deal with the Lionsgate-owned Starz. But starting next year, Netflix will be the exclusive home for Sony films following their theatrical runs for an 18-month window. Per the outlet, multiple bidders were jockeying for position on this deal with Sony. Netflix, which made headlines last week with its $469 million acquisition of Rian Johnson’s Knives Out sequels, ultimately won the day.

Starting next year, Netflix will be the exclusive home for Sony films following their theatrical runs for an 18-month window.

Given the uncertainty surrounding the theatrical window in a post-pandemic world, it’s not yet clear when Netflix’s exclusive window will take hold. In December, Sony Pictures CEO Tony Vinciquerra hinted that the studio would take advantage of shorter windows. As a sign of the changing times, these sorts of ‘Pay 1’ window deals have migrated to streaming rather than cable.

Netflix, which has seen its library shrink in recent years, has now guaranteed an infusion of high-profile programming. Films such as Morbius, Uncharted, and Bullet Train will be among the first to migrate to the online service after concluding their theatrical runs. Two subsequent windows will keep Sony films circulating on Netflix even as they reach other at-home platforms, per Deadline.

On top of that, Netflix has now secured a first-look deal for any direct-to-streaming films Sony is developing. According to the outlet, the streamer has already committed to making “a number” of such projects (audiences will remember that Sony sold off Tom Hanks’ Greyhound to Apple TV+ last year). Under the terms of this new pact, Netflix will be given the opportunity to release these projects first, and if it passes, Sony can then shop the ideas around the rest of Hollywood. In other words, it’s a yet another established pipeline to funnel content to Netflix.

Sony and Netflix previously had an output deal for Sony Pictures Animation, but the new pact expands all other labels and genres from the studio, per Deadline. This would seem to confirm that Breaking Bad (a Sony TV production) will remain on Netflix for the long haul and avoid an industry-wide bidding war. The deal also provides Netflix with select library rights to previously established film series such as Spider-Man, Jumanji, and Bad Boys. Spider-Man: Into the Spider-Verse lived on Netflix for some time after its theatrical release before migrating to other platforms. Its highly anticipated sequel will also now land on Netflix once it’s done in theaters.

Starting in 2022, Netflix will be the first US streaming home for Sony Pictures films following their theatrical releases. Get ready for UNCHARTED, MORBIUS, BULLET TRAIN & WHERE THE CRAWDADS SING, plus future sequels to VENOM, JUMANJI, BAD BOYS & SPIDER-MAN: INTO THE SPIDER-VERSE

“Sony Pictures is a great partner and we are thrilled to expand our relationship through this forward-thinking agreement,” Netflix film chief Scott Stuber said in the official announcement. “This not only allows us to bring their impressive slate of beloved film franchises and new IP to Netflix in the U.S., but it also establishes a new source of first run films for Netflix movie lovers worldwide.”

Sony distribution and networks chief Keith Le Goy said this “exciting agreement demonstrates the importance of that content to our distribution partners as they grow their audiences and deliver the very best in entertainment.”

Comcast and Fox are currently considering ending Universal’s film output deals with HBO to keep titles in-house as the entertainment industry shifts to a vertically integrated model, per multiple reports. Disney (Disney+, Hulu), ViacomCBS (Paramount+), WarnerMedia (HBO Max), Comcast (Peacock) have all launched streaming services to compete with Netflix, Amazon Prime Video, and Apple TV+. Sony is the only major media entertainment conglomerate not to develop an SVOD platform. This enables the company to soak up lucrative licensing revenue likely in the nine-figure realm based on previous studio licensing agreements. However, Wall Street values direct-to-consumer (i.e. streaming) business models long-term, raising questions as to the future of Sony Entertainment. 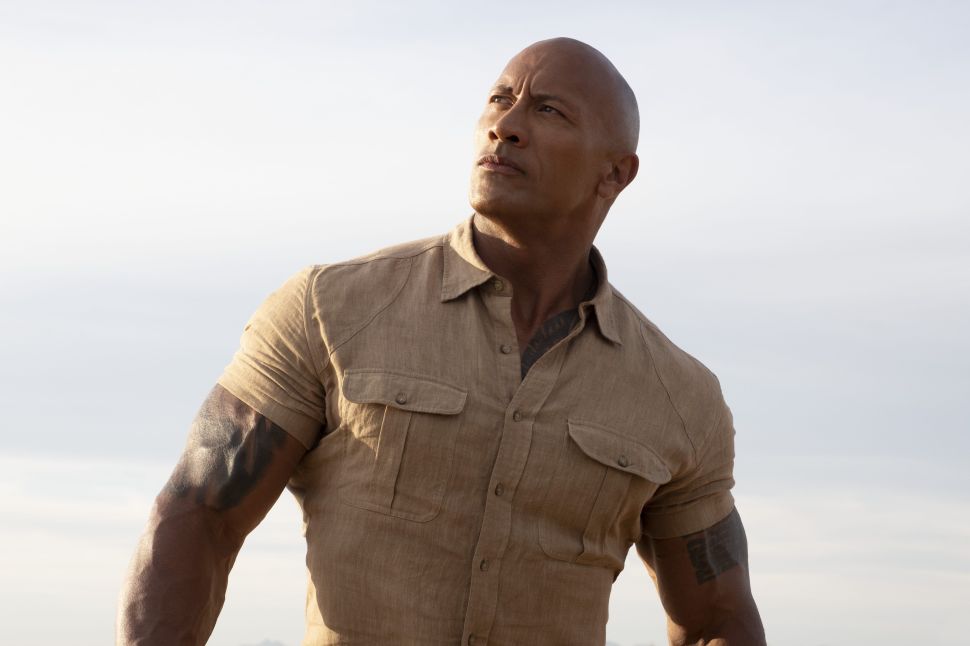