Netflix will report its Q1 earnings after the bell on Tuesday and it’s hardly an exaggeration to say that the results will be among the most important entertainment stories of the week. With AT&T and its streamer HBO Max following suit on Thursday, careful attention will be paid to Netflix’s potential subscriber growth. Competition in the digital streaming sector remains rabid (while the industry remains temporarily wide open), putting greater emphasis on Netflix to maintain and extend its market-leading cushion.

The company emerged as the biggest beneficiary of the pandemic, adding an annual record 37 million new paid subscribers in 2020. Yet as various studios continue to reclaim content from its coffers and the COVID-induced production slowdown catches up to the company, Netflix’s library is shrinking rapidly. Will this have a material impact on subscriber growth?

Netflix first of the month additions for April for the past few years:

“Netflix expects to have added 6 million subscribers in the first quarter, but this appears overly conservative and a higher number should not be discounted,” Samuel Indyk, senior analyst at uk.investing.com, told Observer. “If the company keeps their cash burn to a minimum and they beat expectations on subscriber additions, then the share price should resume its upward trajectory and we will likely see shares break above $600 for the first time in the company’s history.”

As of this writing (prior to market open), Netflix share price stood at $546.54. That’s a 64% increase from the company’s pandemic-low of $332.83 on March 20, 2020. The domestic SVOD market may largely be saturated, but Netflix maintains distinct advantages in international territories with local language programming and content hubs across the world. Yet despite the upward trajectory, the streaming service is not without its immediate obstacles.

“However, as Netflix continues to face increased competition from Disney, Amazon, Hulu and others, the company will likely have to spend more to improve its original content offering,” Indyk said. Prior to COVID-19, Netflix was set to spend upwards of $17 billion on content in 2020. But as a result of the production shutdowns, the streamer wound up “only” spending $11.8 billion.

After racking up $16 billion in debt over the last decade to fund such aggressive contend expenditures, Netflix announced in January it would not “need to raise external financing for our day-to-day operations.”

After racking up $16 billion in debt over the last decade to fund such aggressive contend expenditures, Netflix announced in January it would not “need to raise external financing for our day-to-day operations.” Co-CEOs Reed Hastings and Ted Sarandos seemed to believe the company has generated enough revenue to pay back these loans without sacrificing its insatiable appetite for content. Indyk isn’t as sure.

“In fact, the likelihood of Netflix reaching its target for breakeven free cash flow in 2021 could be difficult to achieve as competition in the sector heats up.”

Q1 did not appear to have as many sure-fire hits as Q4, which included Bridgerton, George Clooney’s The Midnight Sky, Season 3 of Cobra Kai and Lupin. Though Firefly Lane and Ginny & Georgia have performed well in Q1, Netflix needs regular bonafide break out successes, preferably that they own in-house (which is not the case for popular series such as Cobra Kai, The Crown, or The Umbrella Academy). 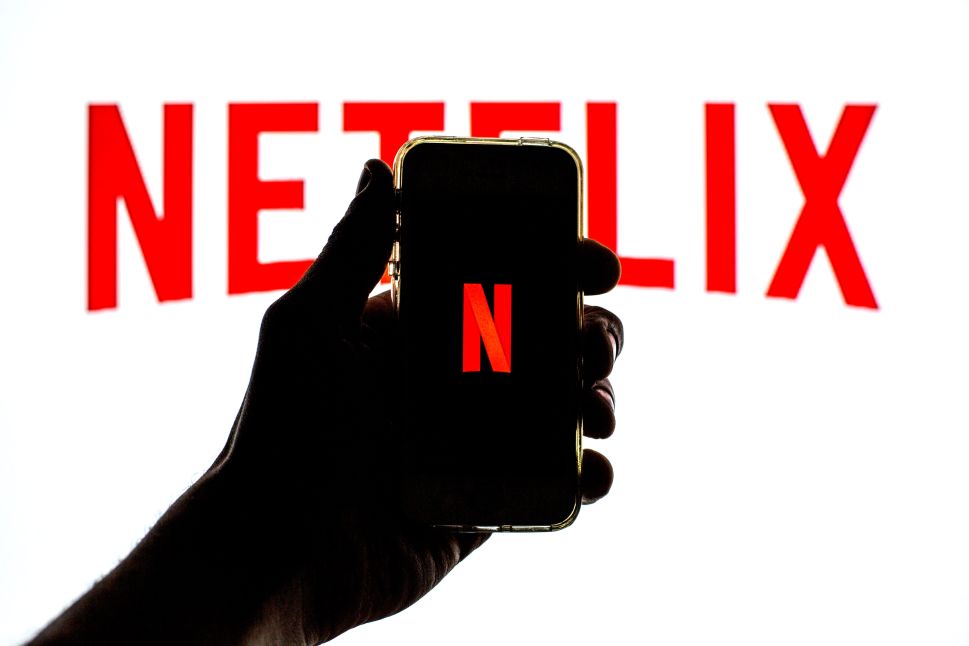