Legacy Hollywood is scared and understandably so. The insatiable hunger of streaming has devoured more and more resources over the last decade like a vacuous black hole, leaving the film industry feeling as if it is trapped on a shrinking island. First, it was a gradual migration of talent away from the major studios. Writers, directors, and stars toeing potentially greener pastures. Then, it was awards recognition with Oscars and Golden Globe nominations enriching the enemy camp. Finally, the flow of consumer currency began to change the tide of battle and the pandemic put an exclamation point on streaming’s invasion of cinema.

Yet the great equalizer akin to Daenerys Targaryen’s fire-breathing dragons that traditional Hollywood has always held over streaming is blockbuster franchises. The film industry of the last 15 years is built on repetitive cash flow, i.e. sequels, wrung from big budget tentpole productions. Much like live event programming such as the NFL is the last vestige of hope for broadcast networks against the swarms of streaming, blockbuster franchises hold steady as the pillars of theatrical moviegoing. It’s why Godzilla vs. Kong can break pandemic box office records while simultaneously being available on HBO Max. Audiences want—no—yearn for the communal blockbuster big screen experience.

Netflix knows and understands this market reality, which is precisely why the streamer is desperately trying to beat Hollywood at its own game. Major incumbent studios (Disney, Warner Bros., Universal, etc.) with decades of programming development experience and vast war chests of intellectual property have embarked on a counter offensive with streaming services of their own. Netflix realizes it must create the same multi-faceted entertainment ecosystems (franchises) as its rivals to secure its own financial future.

It’s precisely why the streamer spent $450 million-plus to secure the rights to Rian Johnson’s two Knives Out sequels. Was it an overpay? Absolutely, though Sony Pictures’ head of business and operations Michael Rifkin put the jaw-dropping total into greater context with an informative Twitter thread. But does it also provide Netflix with a proven piece of successful IP and a movie star its algorithm knows is popular with Netflix users? You bet. Based on public reporting, it’s unclear if Netflix acquired the Knives Out IP outright. Even if it didn’t, the deal puts the streamer in the driver’s seat to partner with Johnson and his team for further franchise expansions such as spinoff TV series. It’s the potential for more.

Multi-level franchising is Netflix’s core strategy these days. The company loves to get in bed with big names—both talent and IP—and then milk it in multiple facets. Zack Snyder’s zombie heist film Army of the Dead arrives on the service May 21. Army of Thieves, a live-action prequel, has already wrapped production and should hit the platform later this year. Army of the Dead: Lost Vegas, an animated prequel series, is currently in development.

Prior to the smashing success of Shonda Rhimes’ Bridgerton (which has already been renewed through Season 4), Henry Cavill’s The Witcher was Netflix’s most successful original series, based on its own viewership metrics, with 76 million views in its first 28 days. Season 2 has wrapped filming, and the success of Season 1 has inspired a prequel series which is now in development as well as an animated movie set in the same universe. In October, the streamer announced that it had partnered with video game company Ubisoft to create live-action, animated, and anime entertainment connected to the international best-selling video game franchise Assassin’s Creed. A sequel for Chris Hemsworth’s Extraction, Netflix’s most-popular original film ever by its own metrics, is in the works and a sequel for Charlize Theron’s The Old Guard has reportedly been greenlit. Everywhere you turn, Netflix is doubling down on pre-established or homegrown brands that left a footprint.

In 2019, Netflix swooped in when Universal relinquished the rights to Dwayne Johnson’s original action blockbuster Red Notice. The streamer agreed to fund the $200 million production while paying stars Johnson, Ryan Reynolds, and Gal Gadot upwards of $20 million each. A company doesn’t invest those sort of resources unless it has hopes for a continuous series to lock in recurring revenue from fans. In 2018, Netflix spent a whopping $1 billion on the rights to Roald Dahl’s library with the hopes of creating a rich pocket of kids programming based on his classics such as Matilda and Charlie and the Chocolate Factory.

Netflix quickly realized the value of franchises with its popular rom-com movie series To All The Boys I’ve Loved Before and The Kissing Booth. But now the streamer wants to go bigger. It knows that popular film franchises, combined with its deep library (which is shrinking), can keep customers on the hook and avoid the dreadful churn that kneecaps streamers all too often.

Disney+ has announced ambitious plans for upwards of 50 new series ranging across Marvel, Pixar and Star Wars in addition to their blockbuster theatrical counterparts. WarnerMedia is aggressively expanding the Game of Thrones universe and building out high-profile DC spinoffs on HBO Max to pair with its main films. Can Netflix’s franchising attempts compete with the legacy studios and their arsenal of IP? It remains to be seen. But the streamer will spare no expense in testing this world-building strategy over the next several years. 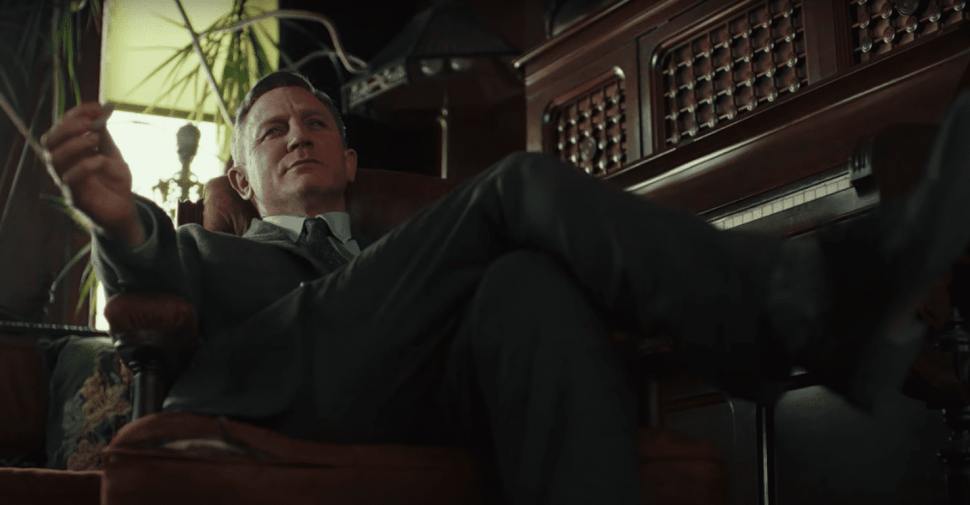