In 2020, upwards of 6 million U.S. households cut the cord by opting out of a traditional pay TV package. In total, there are now north of 31 million cord-cutting U.S. households, a number that is only increasing as time marches on. To paraphrase A Star Is Born‘s Jackson Maine, it seems as if viewers are letting the old ways die.

The exodus of linear TV customers has translated to a mad dash of new subscription video on demand (SVOD) customers. In other words, streaming continues its ascension. Total subscriptions are up 24% year-over-year and up 6% from last quarter, according to Antenna, which observers transaction data on several million U.S. consumers (on a strictly anonymous, opt-in basis). A recent forecast from Lightshed Partners projects SVOD subscribers will nearly double from roughly 650 million worldwide at the end of 2020 to 1.25 billion by the end of 2024.

Like the Homo sapiens leapfrogging the Neanderthals on the evolutionary hierarchy, streaming is surging past traditional television. As such, it’s helpful to divvy up the respective growth of the major premium services that have rounded out the industry over the last 18 months.

Apple TV+ and Disney+ launched in November 2019, followed by Peacock and HBO Max in the spring of 2020. Last quarter welcomed Discovery+ and Paramount+ to the fold. With an established and crowded field of major competitors, we can begin to hone in on specific trends that illuminate the ups-and-downs of the streaming war. Specifically, how growth has slowed for Netflix (208 million subscribers) and Hulu (39.4 million subscribers) in recent quarters as competition rises.

According to Antenna data, Netflix and Hulu accounted for 3 out of every 4 premium SVOD subscriptions as recently as two years ago. But in the past two years, the two streamers have grown just 8%, accounting for 1 out of 2 subscriptions. The four other premium SVOD services that were in-market two years ago—HBO Now (now HBO Max), Showtime, Starz and CBS All Access (now Paramount+)—still make up about 1 of 4 premium SVOD Subscriptions. But to maintain that share level in the face of new competition, they have grown 100% in the past two years, and so now operate at much more substantial scale.

New entrants Disney+, Apple TV+, Peacock and Discovery+ now account for 22% of all premium SVOD subs, with Disney+ accounting for 44% of the industry’s growth alone since Q1 of 2019. Again, the influx of major streamers, coupled with the pandemic, has expedited the decline of pay-TV. But within this arena, there exists another crucial streaming wars battle.

Netflix may have missed growth expectations for Q1 2021 by a whopping 2 million subs, but its customer loyalty remains unparalleled in the streaming industry.

Seen above, the premium SVOD services not named Netflix and Hulu have seen their churn rates—or the number of subscribers or cancel their subscriptions in a given period—rise from 5.3% to 7.0% in the past two years. Hulu’s churn rate has doubled in that same time period. However, that is also tied to participation in the Disney bundle.

Netflix, meanwhile, has seen its churn rate increase just 0.1% since 2019. Per Antenna, the service also leads the industry in ‘Resubscribe Rate,’ meaning that when they do lose a customer, they are more likely than competitors to win them back. So even as Netflix’s growth slows considerably, its ability to retain its customers at a remarkably high rate is unrivaled in the industry. Until that churn rate starts to spike, Netflix is going to maintain its pole position. 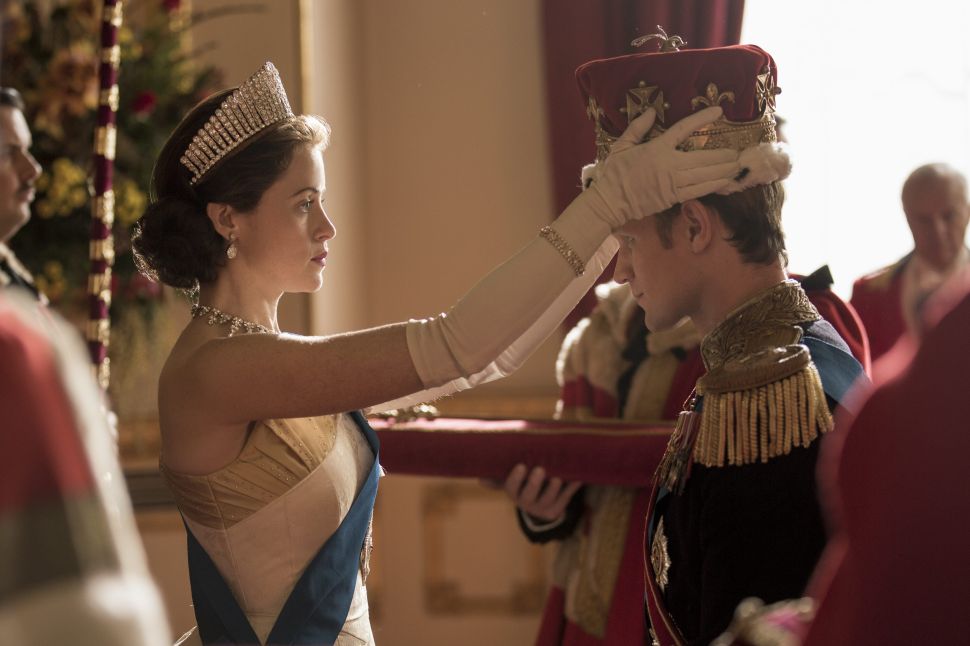