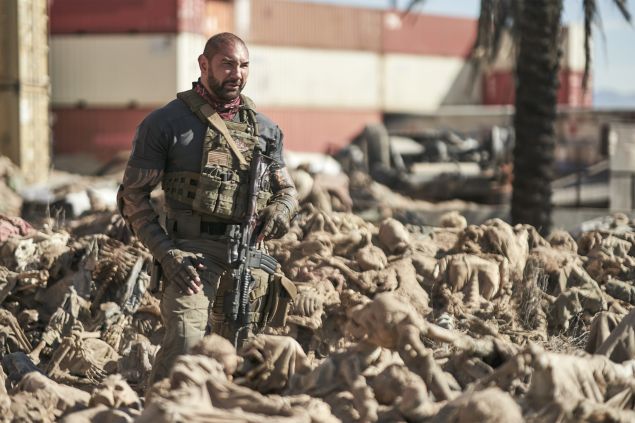 Every movie coming to Netflix this summer. Clay Enos/Netflix

In January, Netflix unveiled a 2021 film lineup with upwards of 70 original movies. Since then, the prolific streaming service has only grown its collection of titles due out this year. On Friday, animated feature The Mitchells vs. The Machines (produced by Phil Lord and Chris Miller) will kick off a busy cinematic summer season that includes more than 30 new original movies from Netflix set for release through August.

The sheer volume of new selections can be something of a double edged sword. The company’s endless sea of content often results in a paradox of choice. When presented with an overwhelming abundance of options, users may resort to something safe and familiar, which is one reason why beloved sitcoms such as Friends and The Office enjoyed such renaissances on Netflix. But among Netflix’s summer movie collection are a handful of titles that catch our eye.

Kelvin Harrison Jr. has quickly established himself as one of the most exciting up-and-coming actors in Hollywood. His legal drama Monster, co-starring Jennifer Hudson and Jeffrey Wright, debuts May 7 and follows the story of a young man trying to prove his innocence after a robbery gone wrong. It’ll be followed by French sci-fi thriller Oxygen, starring Anne Hathaway, Melanie Laurent, and Noomi Rapace, on May 12. Tip: if you wake up in a cryogenic chamber with no recollection of how you got there, drama will likely ensue.

Zack Snyder, fresh off his attention-grabbing Justice League redux for HBO Max, has buzzy original zombie heist film Army of the Dead coming May 21. The action drama has already delivered a pair of impressive trailers to stoke fan excitement (who doesn’t want to see a zombie tiger running amok through the streets of Las Vegas?).

Kevin Hart, arguably the last consistently bankable comedic movie star, will deliver his first streaming exclusive Fatherhood on June 18 after Netflix acquired the dramedy back in March. The film, which follows a single Dad raising his daughter after the death of her mother in childbirth, co-stars Barry breakout Anthony Carrigan. Liam Neeson will follow it up with one of his patented transportation-based action movies with The Ice Road on June 25. Netflix has also acquired the animated satire America: The Motion Picture, a satirical retelling of America’s history, starring Channing Tatum, Simon Pegg, Judy Greer and more. It arrives on the streamer June 30.

For anyone who feels like Jean-Claude Van Damme hasn’t been in enough movies in recent years, The Last Mercenary will give the ’90s action star a new vehicle to steer July 30. The action comedy will poke fun at the machismo of the action blockbuster. Also in July, Trollhunters: Rise of the Titans, produced by Guillermo del Toro, debuts. August is all about romance for Netflix with the gender-swapped He’s All That and the trilogy-capping The Kissing Booth 3 debuting on the 27th.

With vaccination numbers rising, 57% of American movie theaters were open this past weekend. As we head into summer, that number will continue to rise. But Netflix is pushing hard to remain at the center of the film conversation in a post-pandemic world with 30 new releases over the next four months. Here’s the full list of the streamer’s summer movie schedule: 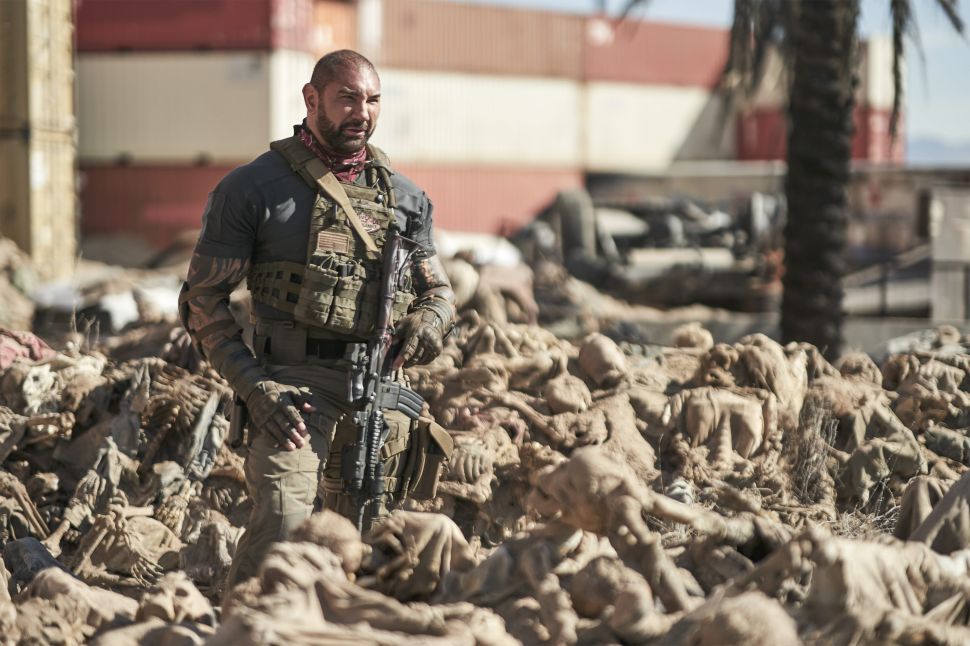