Entertainment is not only subject to public taste, but also public events. We are shaped by the world around us and its daily happenings. Whether we recognize it or not, it imprints on our collective consciousness. This is why fans revisited Chadwick Boseman’s most iconic roles following his unexpected passing last summer. It’s also why a key Netflix title is currently seeing a surge of interest.

While debate rages about the accuracy of Prince Philip’s portrayal in Netflix’s The Crown, his recent death has impacted global audience demand for the series, according to Parrot Analytics. In the days immediately following Prince Philip’s death, The Crown saw double digit percentage increases in demand worldwide, and in the show’s two most popular markets—the U.K. and the U.S.

From April 8th (the day before Prince Philip’s death) to April 10th, Parrot Analytics tracked the following increases in audience demand for The Crown:

While the boost resulting from Prince Philip’s passing is notable, Parrot has tracked even higher global and U.K. demand for the show following two other recent news events—the show’s multiple wins at the Golden Globes on February 28th and increases following Prince Harry and Meghan Markle’s bombshell interview with Oprah Winfrey on March 7th.

The Oprah Winfrey interview provided a particular boon for The Crown on Netflix. According to Entertainment Strategy Guy, the series saw a nearly 86% jump in viewing week-over-week. The Crown earned 242 million minutes of viewership during the week of March 1 to March 7, per Nielsen data provided to Observer. From March 8 through March 14, it earned 449 million minutes-watched.

Audiences are understandably responsive to the social milieu that surrounds them and influences their day-to-day lives. The Crown‘s recent surge is further evidence of that viewing reality. 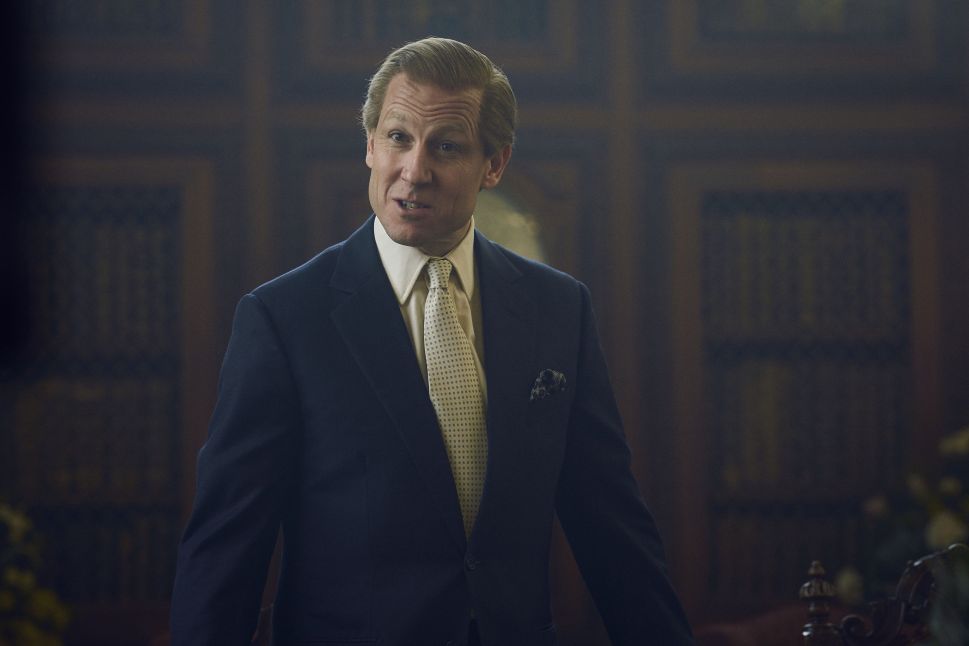