Nokia cellphones might sound like relics from a pre-smartphone age, but the company itself is still very much alive. And its new business in the 5G space (it’s okay if you still don’t know what it is) is actually doing better than expected.

Since retiring its cellphone business, Nokia has established itself as a global leader in developing the next-generation mobility network. A study published this month by independent analyst firm PA Consulting ranked Nokia as the world’s top company for ownership of granted patents related to 5G standards. Analysts believe the Nordic company has also benefited from western countries banning 5G networks built by Chinese firms, particularly Huawei, over national security concerns.

Lundmark, who took the helm of Nokia last August, laid out an aggressive plan for the company to invest “whatever it takes” to win in 5G.

An intriguing part of that plan is to take the last-generation 4G technology to new territories. Last October, Nokia’s research arm, Bell Labs, scored a $14 million contract from NASA to build the first LTE/4G communication network on the moon so that future lunar explorers can call and text each other. And like on Earth, the network will eventually be upgraded to 5G.

In an earnings call with investors late Wednesday, Lundmark said Nokia expects to rake in about €21 billion in revenue in 2021 and is on track to grow its global market share in 4G and 5G (excluding China) to 25 percent to 27 percent by the end of the year.

Nokia stock has been on a roller coaster ride in 2021 so far. At the beginning of the year, Nokia unexpectedly became a target for young retail investors on Reddit’s WallStreetBets forum, along with other speculative stocks like GameStop, AMC and BlackBerry. In late January, Nokia shares soared 55 percent over the span of three days, prompting the NYSE to briefly halt trading and the company to issue a statement saying it couldn’t explain the rally.

Year to date, Nokia stock has jumped 28 percent and is trading at its highest level since late 2019. 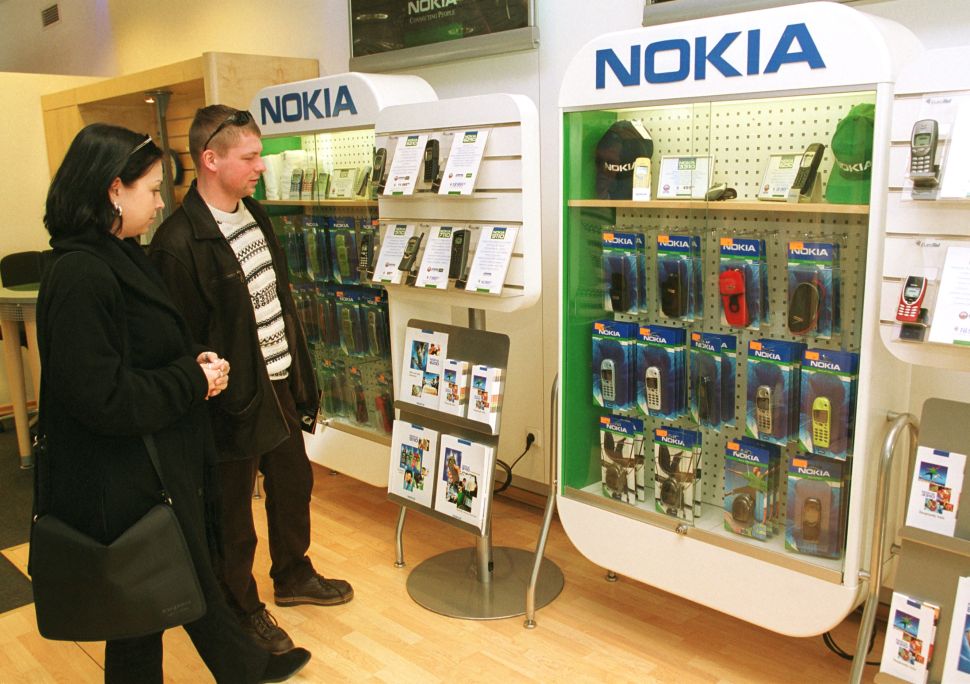