The 93rd Academy Awards ceremony is just around the corner this weekend and the feverish chatter surrounding the cinematic battle between our favorite films of the year is well underway. It’s now easier than ever before to stay in the Oscar loop via a smorgasbord of streaming platforms — from Netflix to Hulu to Amazon Prime and beyond. Tune into the Academy Awards show on April 25 to witness the historic nomination of two women, Chloe Zhao and Emerald Fennell, for best director and the outcome of Mank’s colossal 10 nominations. But beforehand, use this quick streaming guide to navigate your search for the nominees.

Minari is a modern take on the American dream, portraying a Korean-American family’s move to an Arkansas farm and the ensuing struggle of adaptation to a new lifestyle and evolving familial dynamics. The film is nominated for best picture, director (for Lee Isaac Chung), actor (for Steven Yeun), original screenplay and original score (for Emile Mosseri). Watch Minari on demand through Amazon Prime, Apple TV and Google Play.

Nomadland tells the story of a woman’s journey through the American West after losing her job during the 2008 recession. Director Chloe Zhao and actress Frances McDormand secured nominations for best director and best actress, respectively. The film also picked up nominations in the best picture, adapted screenplay, film editing and cinematography categories. Watch Nomadland on Hulu.

The Sound of Metal

Sound of Metal, starring Riz Ahmed, reveals the struggles of a heavy metal drummer who begins to lose his sense of hearing. The film is up for best picture, original screenplay, achievement in sound and film editing. Ahmed and Paul Raci’s performance won nominations for best actor and best supporting actor, respectively. Watch Sound of Metal on Amazon Prime.

The Trial of the Chicago 7 tells the story of a group of anti-Vietnam War protestors charged with conspiracy at the 1968 Democratic National Convention. The film landed nominations for best picture, screenplay, cinematography, original song and film editing. Sacha Baron Cohen’s performance secured recognition in the supporting actor category as well. Watch The Trial of the Chicago 7 on Netflix.

In the comedy Another Round, four Danish high school teachers decide to test a theory that the human body exists in an alcohol deficit. As each character embarks on a perpetual state of drunkenness, their lives take surprising (and unsurprising) downturns. The film is up for best foreign language film and best director (for Thomas Vinterberg). Watch Another Round on Hulu.

Vanessa Kirby’s emotional performance in Pieces of a Woman, about a mother’s grief during the aftermath of a heartbreaking home birth, earned a best actress nomination. The film also stars Shia LeBeouf and Ellen Burstyn. Watch Pieces of a Woman on Netflix.

Starring Sacha Baron Cohen, Maria Bakalova, Rudy Giuliani and Tom Hanks, Borat Subsequent Moviefilm scored two Oscar nominations this year, including best adapted screenplay and best supporting actress (for Bakalova). After being released from prison for inflicting dishonor on his country, Borat Sagdiyev is back to offer his daughter as a bride to former Vice President Mike Pence in this second Borat film. Watch Borat Subsequent Moviefilm on Amazon Prime.

Supporting actress Glenn Close landed an Oscar nomination for her role in Hillbilly Elegy, about a Yale law student who returns to his rural hometown in an effort to assist his mother’s struggle with her drug addiction. The film is also recognized in the makeup and hair styling category. Watch Hillbilly Elegy on Netflix.

In Netflix’s The White Tiger, starring Adarsh Gourav, Priyanka Chopra and Rajkummar Rao, a rich Indian family’s driver-turned-entrepreneur becomes upwardly mobile by manipulating his  ambition and wit. The film is nominated in the best adapted screenplay category. Watch The White Tiger on Netflix.

In the Romanian documentary film Collective, a group of Romanian journalists uncover health care fraud and corruption in the aftermath of a nightclub fire incident. The film is directed, written and produced by Alexander Nanau. Collective is up for best foreign language film and best documentary feature. Watch Collective on Amazon Prime, Vudu or Google Play.

In the animated film Onward, a pair of teenage elf brothers attempt to spend one last day with their deceased father through a quest to find a magical artifact. The film stars Tom Holland, Chris Pratt, Octavia Spencer and Julia Louis-Dreyful and received an Oscar nomination for best animated feature. Watch Onward on Disney Plus.

Over the Moon scored an Oscar nomination for best animated feature. Starring Cathy Ang, Phillipa Soo and Ken Jeong, the film depicts a girl who plans to meet a mythical moon goddess after building her own rocket ship. Watch Over the Moon on Netflix.

Soul, nominated for best animated feature, achievement in sound and original score, stars Jamie Fox, Daveed Diggs and Tina Fey. The film depicts a rather hapless middle school music teacher seeking to reunite his soul and his body before his big break as a jazz musician. Watch Soul on Disney Plus.

Wolfwalkers is nominated for best animated feature. Steeped in Irish folklore, the film takes place during the English colonization of Ireland as a hunter is sent to kill wolves attacking a growing city. The film stars Honor Kneafsey, Eva Whittaker and Sean Bean. Watch Wolfwalkers on Apple TV.

News of the World

The most recent rendition of Jane Austen’s Emma is nominated in the best costume design category for Alexandra Byrne’s work. Anya Taylor-Joy stars as the well meaning yet meddlesome Emma in the 2020 HBO Max film. Watch Emma on HBO Max. 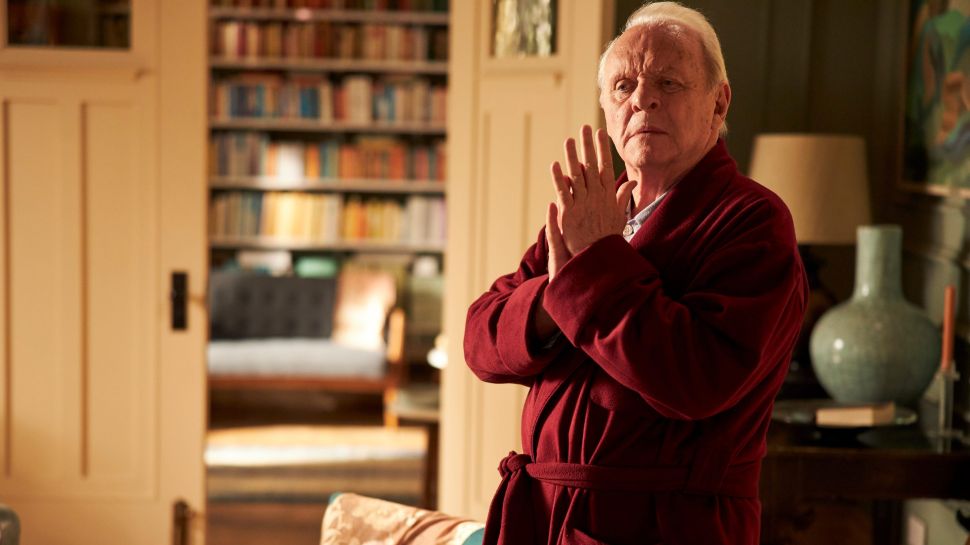