In an unprecedentedly weird year for cinema, the Academy Awards reflected that same sense of displacement and oddity. Moving from the grand theatrics of the Dolby Theatre to the intimate dinner setting at Union Station, these eye contact Oscars did away with several Academy Awards mainstays. Producers Steven Soderbergh, Stacey Sher and Jesse Collins switched up the order of awards, mandated that no winner will be played off during their speeches, and largely eschewed clips from nominated films. Some of these innovations worked better than others. But in an aggressively abnormal and often soul-crushing year, the odd quirks and try-hard earnestness propelled the show more often than they obstructed the proceedings.

Endless speeches rarely make for great viewing television, but there was something admirable about this year’s well-intentioned freedom. Best Short Film winners Travon Free and Martin Desmond Roe (Two Distant Strangers) used their speech to address police brutality. Director Thomas Vinterberg made a touching tribute to his daughter, who was killed in a car accident shortly after filming on Another Round commenced. Regina King continued her flawless existence. It all felt like a well-earned (though occasionally self-indulgent) victory lap after a year of non-stop chaos. We made it, this year’s ceremony seemed to be saying.

It was refreshing to see a night normally built upon self-aggrandizing pomp and flash pare itself down several levels. Glenn Close did “Da Butt.”

Chloé Zhao (Nomadland) became just the second woman ever to win the Best Director award and the first woman of color. Perhaps not so ironically, her film is largely about the way we carry our pain with us as a companion through good times and bad. If ever there was a time for such a message to feel helpful, relevant, and necessary, it’s now. Youn Yuh-Jung, who has quickly become the internet’s best obsession since Minari, delivered arguably the most universally supported win of the night for Best Supporting Actress. Rarely does a victory unify all branches of fandom such as this. Tyler Perry’s impassioned call for compassion and understanding drew a well-deserved standing ovation and served as the rallying cry of the night.

As has become customary for the Oscars, the ceremony found itself dragging at several intervals, reminding us how Hollywood loves to wring out every moment of its back-patting spectacle. In a year in which we never knew whether to laugh or cry, tonight’s show awkwardly attempted to blend comedy and drama, rarely pulling off the balancing act. Pacing issues consistently plagued the night. Yet again, it felt on brand in a way that was appropriately messy. Hollywood is just as confused with its own emotions as the rest of us. They sure as hell don’t have any answers to our biggest questions.

The truth is that the Oscars, along with the rest of awards culture, are growing increasingly irrelevant. TV ratings are plummeting, younger audiences are apathetic (at best) towards the big night, and movie fans long ago come to the accurate conclusion that the Academy often just flat out gets it wrong. So it was refreshing to see a night normally built upon self-aggrandizing pomp and flash pare itself down several levels. Glenn Close did “Da Butt.” If that doesn’t encapsulate the freewheeling random entropy of this Oscars, we don’t know what does.

The 93rd Academy Awards were messy, frustrating, thrilling, hilarious and oddly fitting. In a weird year, we were given the weirdest of Oscars. It was the most fun we never want to have again. 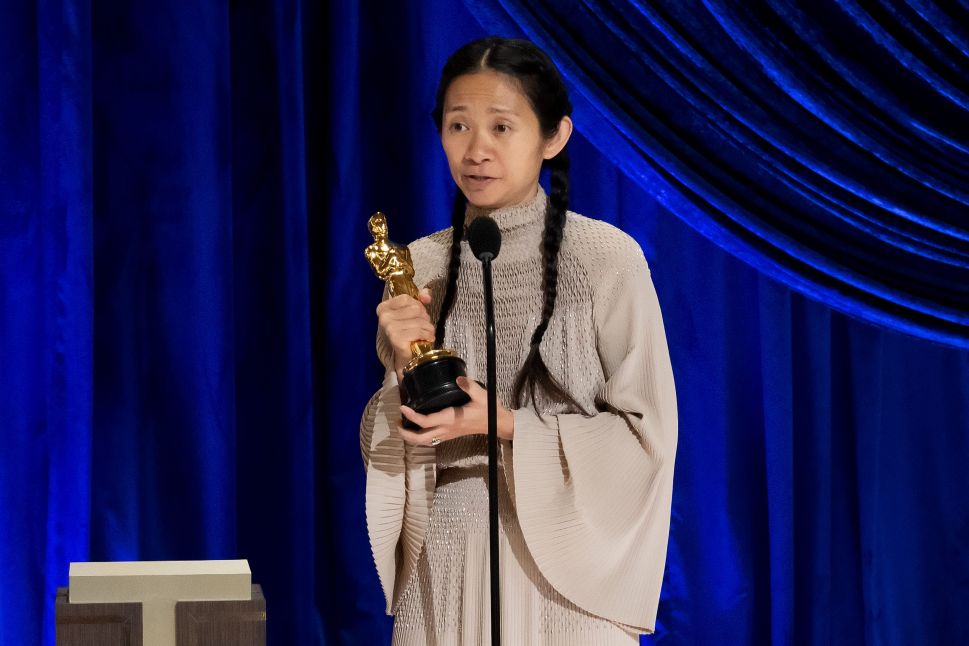