Credit where it’s due: Universal Pictures continues to be among the most forward-thinking and creative major studios in Hollywood. After Tom Cruise’s The Mummy flopped, the studio didn’t barge forward trying to fit a square peg into a round hole. It immediately canceled the fledgling Dark Universe and pivoted to the far more interesting strategy of filmmaker-driven features based on classic movie monsters. That’s why audiences got Leigh Whannell and Elisabeth Moss’ surprisingly excellent The Invisible Man last year. It’s also why Universal and Blumhouse are cooking up a Wolfman film with Ryan Gosling and a Dracula movie helmed by Karyn Kusama.

But what about Paul Feig’s original monster movie Dark Army, which has been in development since 2019?

In February, Feig told Collider that the studio “thinks it’s a little too expensive,” which cast doubt onto the project’s prospects. So when speaking with Feig for the 10th anniversary of Bridesmaids, we asked for an update on the mysterious new film.

“Well I’m dying to make it,” Feig told Observer. “That’s one of my absolute pet projects. I’m doing this movie, School for Good and Evil at the moment right now for Netflix where I’m actually working on some techniques I want to do for Dark Army. I’m going to do another rewrite on Dark Army, and I’m hoping it will be my next movie. I’m an old monster movie fanatic in the grand tradition of old monster movies. I’m not a horror movie fan but I love the old monster movies. But again, everything I do is a story about outsiders and who’s more of an outsider than monsters? So I’m hoping that’s next.”

Last year, Feig revealed he was working on a second version of the Dark Army script after receiving studio notes. The hope is that this next rewrite brings the writing process to a conclusion. Unfortunately, it doesn’t sound as if Dark Army is on the most solid of footing at the studio level right now. That’s a shame as it sounds as if it could be a unique entry in the genre.

“All I can really tell you is that I am very inspired by the old, old monster movies,” Feig told us. “The James Whale movies, Frankenstein, Todd Browning’s Dracula. I like all those movies because they were making monster movies, scary movies, but they also knew they had a sense of humor about themselves. And any great scary horror movie has a sense of humor about itself. Whenever I make a movie in a genre, I want to be absolutely true to the genre. But then I want to go to the extreme of that genre and play with things that haven’t been played with or they’ve gotten away from or to flip things a little bit. But it’s going to be a very, very true to an original monster movie. That’s all I can tell you.” 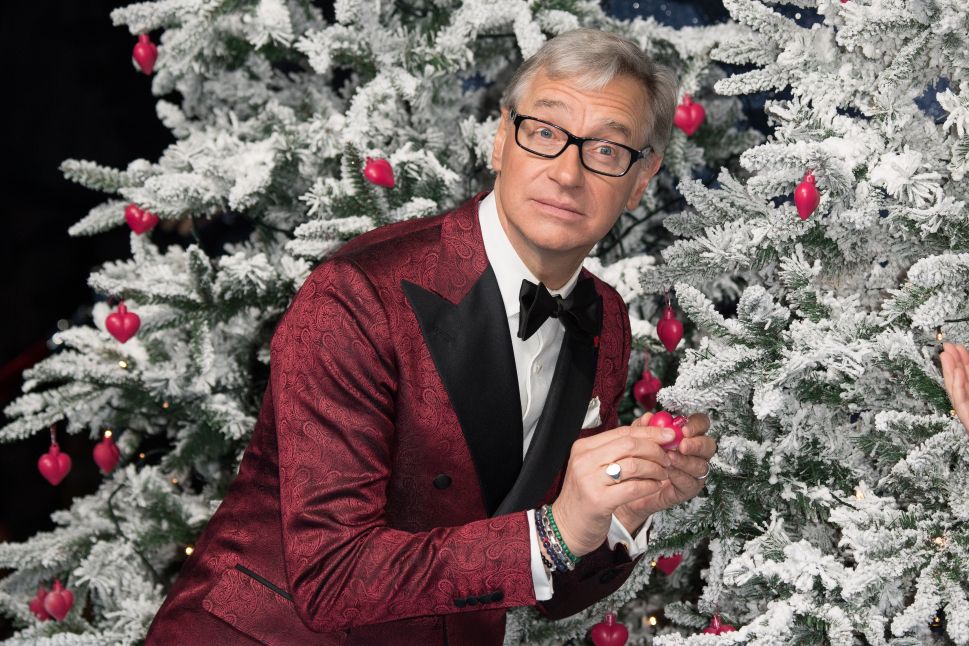