We’ve rounded up our predictions and our thoughts on who should win the major categories. We’ve explored how each major contender has been packaged and sold to voters. We are officially ready for Sunday night’s Academy Awards and all the Oscars splendor that comes with it. But before we jump directly into Hollywood’s biggest night, it’s worth reminding folks that the Best Picture race may very well conclude in unexpected fashion. After all, that would align with recent history.

In the last several years, the odds-on favorite for Best Picture, according to leading awards website Gold Derby as well as several online odds-making gambling websites, has actually lost the big award. That doesn’t bode well for Chloé Zhao and Frances McDormand’s Nomadland, which is the current favorite at 4/1 odds.

Last year, Sam Mendes’ 1917 was the favorite heading into Oscars night with 5/1 odds, according to Gold Derby. Bong Joon Ho’s Parasite stood at 11/2 before going on to make history as the first non-English film to claim Best Picture at the Academy Awards. The modern masterpiece would ultimately win four statues on the night. It was the last good thing to happen before the pandemic.

In 2019, Alfonso Cuarón’s gorgeous semi-autobiographical black-and-white film Roma was a heavy favorite at 4/1. However, as we all know now, it was upset by Green Book (11/2) in one of the most controversial wins in recent Oscars history. The year before that, McDormand was once again at the lead of an odds-on favorite, though this time with a much slimmer margin. Three Billboards Outside Ebbing, Missouri entered the night as a 27/20 favorite ahead of The Shape of (19/10), per Gold Derby. Guillermo del Toro’s “fish movie” wound up winning a rare victory for sci-fi genre fare, a lane the Academy has long overlooked.

In 2017, La La Land was a heavy favorite throughout awards season after dominating nearly every major ceremony. It sprang into Oscars night with a dominant 2/11 lead as the monolithic presumptive victor, only to fall to Moonlight (18/1) in one of the most unintentionally hilarious and embarrassing awards faux pas in Oscars history. Thankfully, Moonlight is fully deserving of its place in Oscars history as one of the greatest Best Picture winners of the last decade alongside Parasite.

In 2016, The Revenant briefly surpassed the season-long favorite Spotlight after winning the top prize at the BAFTAs. But Spotlight managed to roar back and win Best Picture at the Oscars. What does this all mean for the 2021 Oscars? Perhaps nothing as past track record is not always the best indicator of future behavior. But this mini-trend may serve as a helpful reminder that the favorite isn’t always so secure at the Oscars, for better and for worse.

Here are the odds for the current crop of nominees, per Gold Derby: 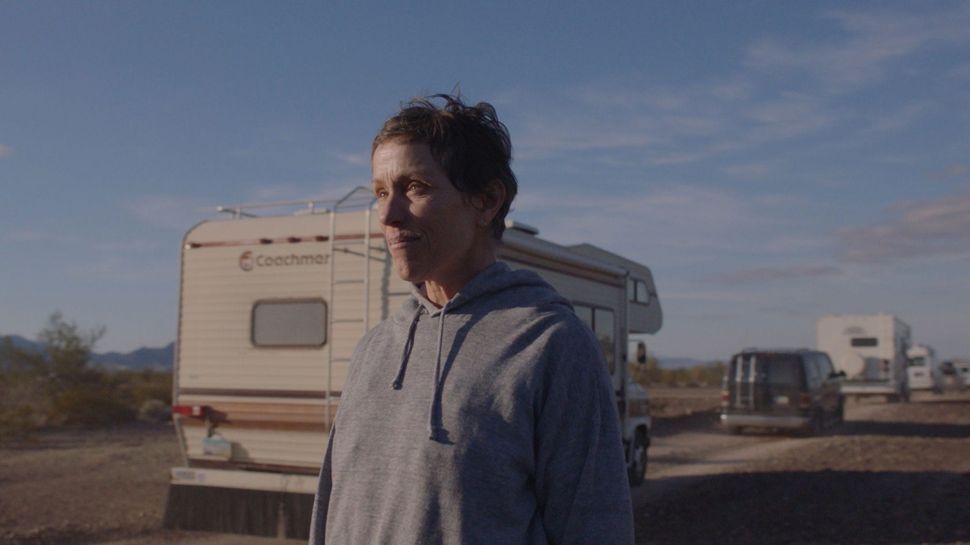