Prince Harry has returned to the U.K. for the first time in over a year, as he prepares to attend his grandfather’s funeral this weekend. The Duke of Sussex, who made the trip alone as Meghan Markle was told by doctors not to travel due to her pregnancy, has been back in England for just a few days, and is following COVID-19 protocols and isolating at Frogmore Cottage.

Current U.K. government guidelines require travelers entering the country to quarantine for 10 days, but Prince Harry will be able to go to Prince Philip’s funeral at St. George’s Chapel this Saturday on “compassionate grounds.” The memorial service will be the first time the Duke of Sussex reunites with the royals in-person since he left the U.K. for California last year.

The royals are hoping the Prince Harry and Prince William, who have had an increasingly tense relationship over the past several months, will be able to reconcile when they see each other at the funeral. According to Us Weekly, the royals want the brothers to “make some sort of amends” when they reunite.

There’s a “hope that they can bond in person and put the past behind them,” but the royals are aware that it will “be difficult due to the resentment and anger that’s existed on both sides.”

Prince Harry and Prince William’s relationship was already tense, but it seriously worsened after the Sussexes’ big interview with Oprah Winfrey; the Duke of Cambridge was reportedly fuming after the special aired, and grew even angrier after his brother revealed parts of their conversation to Gayle King.

But Prince Harry spoke to Prince William on the phone again shortly after landing in the U.K. from California on Sunday; according to Express, the brothers are focused on honoring their grandfather’s memory and will put their rift aside as they support the Queen at the funeral. Even if Prince Harry and Prince William aren’t able to fully reconcile, it’s expected that the brothers will be able to get through the somber event in a cordial way, and Kate Middleton is reportedly ready to act as peacemaker between the two, per the Telegraph.

Prince Harry isn’t planning on staying around in the U.K. for long after the funeral, though, as the Duke of Sussex will hurry back to Meghan and Archie shortly after the memorial. Prince Harry and Duchess Meghan are expecting their second child, a baby girl, this summer, and Prince Harry doesn’t want to be separated from his family for long. 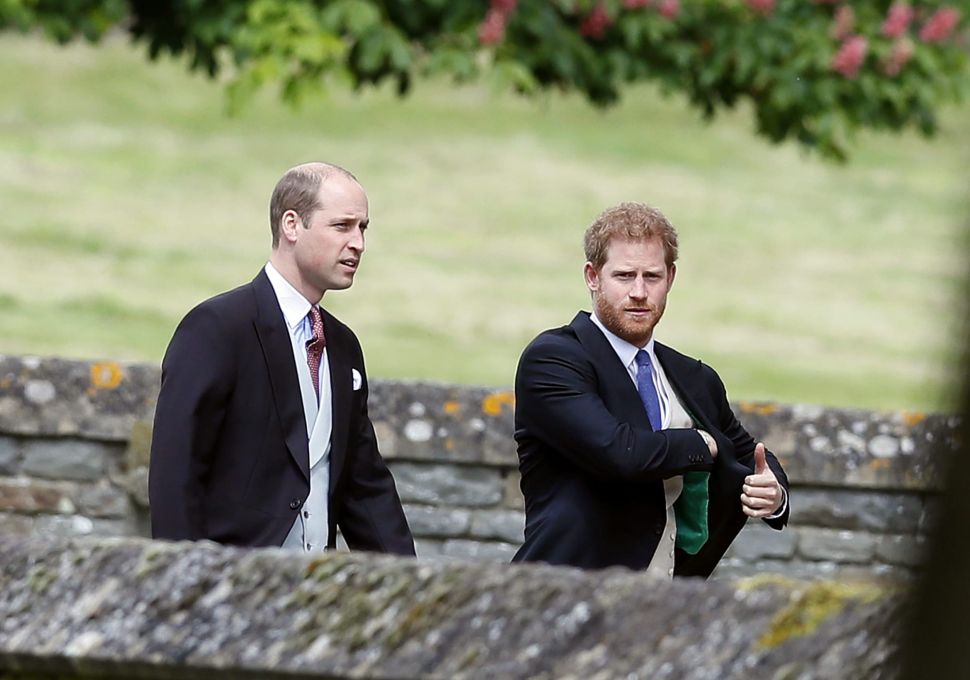