The royals reunited in-person for Prince Philip’s funeral on Saturday, as the family came together to honor and say goodbye the Duke of Edinburgh, who passed away on April 9 at the age of 99. Only 30 attendees were permitted at the royal ceremonial funeral due to the coronavirus pandemic, so it was just close family members, including Prince Harry, who reunited with the royals for the first time in over a year.

The Duke of Sussex flew from California to the U.K. last week in order to quarantine at Frogmore Cottage and attend the funeral; he traveled alone, as Meghan Markle was advised by her doctors not to fly due to her pregnancy. Prince Harry and Prince William spoke briefly prior to the funeral, and they seemed to put their well-documented rift aside during the somber memorial, as they walked (separated by Peter Phillips, which was reportedly a request made by the Duke of Cambridge) in the procession behind their grandfather’s coffin.

They were seated separately during the service, but came together to chat, along with Kate Middleton, during the walk back to Windsor. While that portion of the trio’s conversation was spotted by cameras, the two brothers also spoke privately, with their father, for hours after the funeral.

The family rift isn’t exactly healed just yet, as there’s still a lot of anger and resentment, especially in the aftermath of Prince Harry and Meghan’s bombshell-filled interview with Oprah Winfrey, in which the Duke of Sussex declared his father and brother were “trapped” in the institution. But it is a move in the right direction, and a source told the Sun that it’s “early days, but you’d hope this is exactly the first step Philip would have wished for.”

According to Vanity Fair, Prince Charles and Prince Harry also had a conversation just the two of them, and Prince William was also invited to join. The Prince of Wales is reportedly “‘desperate’ for a reconciliation with his son,” but Prince William is “more cautious and hesitant.” The Duke of Cambridge was reportedly fuming after Prince Harry and Meghan’s interview, and grew even angrier after his brother told Gayle King about their subsequent private conversation. Prince William “needs to know he can trust Harry and that private conversations will stay private,” per VF. While the brothers haven’t forgiven each other just yet, it’s definitely a sign that they could heal their rift in the future.

They’ll also be seeing a bit more of each other in the coming months, as while Prince Harry is expected to return to Montecito to see Meghan and Archie as soon as possible, he’s likely traveling back to the U.K. this summer, to reunite with his brother for the unveiling of the statue in Princess Diana’s honor at Kensington Palace. 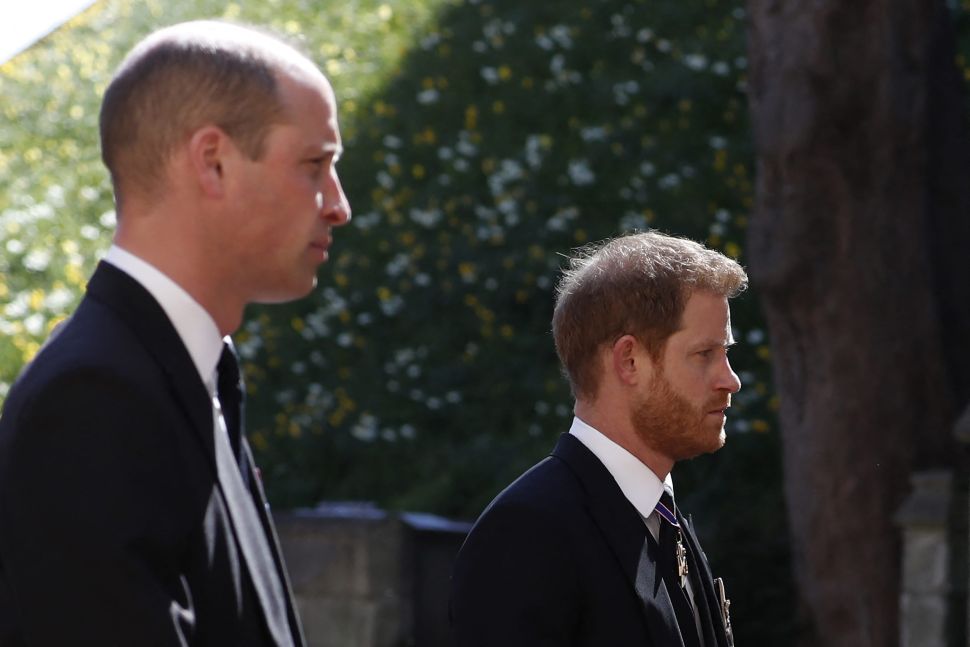