After nine days in the U.K., Prince Harry has returned to California. The Duke of Sussex arrived back in the U.S. yesterday, after traveling to the U.K. in order to attend Prince Philip’s funeral.

Prince Harry always intended to return to his new home in Montecito quickly, as he wanted to get back to Meghan Markle, who is pregnant with the couple’s second child and was unable to travel to the U.K. for the Duke of Edinburgh’s memorial service, and their son, Archie.

Prince Harry’s trip to the U.K. marked his first time back across the pond in over a year, as well as his first time coming face-to-face with his family since the Sussexes’ bombshell-filled interview with Oprah Winfrey.

There were rumors that the Duke of Sussex would extend his trip in the U.K. in order to see Queen Elizabeth on her 95th birthday today, but he ended up flying back to California on April 20, on a commercial American Airlines flight. Prince Harry stayed at his and Meghan’s official U.K. residence, Frogmore Cottage, during his time back at home, and according to Harper’s Bazaar, he was able to see Princess Eugenie and her newborn son, August, after a five-day isolation period following coronavirus protocols.

Prince Harry was also able to privately meet with his grandmother at least two times during his trip; the Queen has been in residence at Windsor Castle, which is right by Frogmore Cottage.

Prince Harry did chat with Prince William and Prince Charles after Prince Philip’s funeral, though per Harper’s Bazaar, the “reports of peace talks and family summits have been wide off the mark.” A source told the outlet that the trip was a “family-focused period of time” that was about honoring his grandfather and supporting the Queen and his family.

The brothers’ well-documented rift hasn’t exactly healed just yet, as while the family was able to table any issues and tension during the somber time, “outstanding issues have no been addressed at any great length.”

Prince Harry will have another chance to speak with his family in person again this summer, as he’s currently planning to travel to London for the unveiling of a statue he and Prince William commissioned in Princess Diana’s honor. 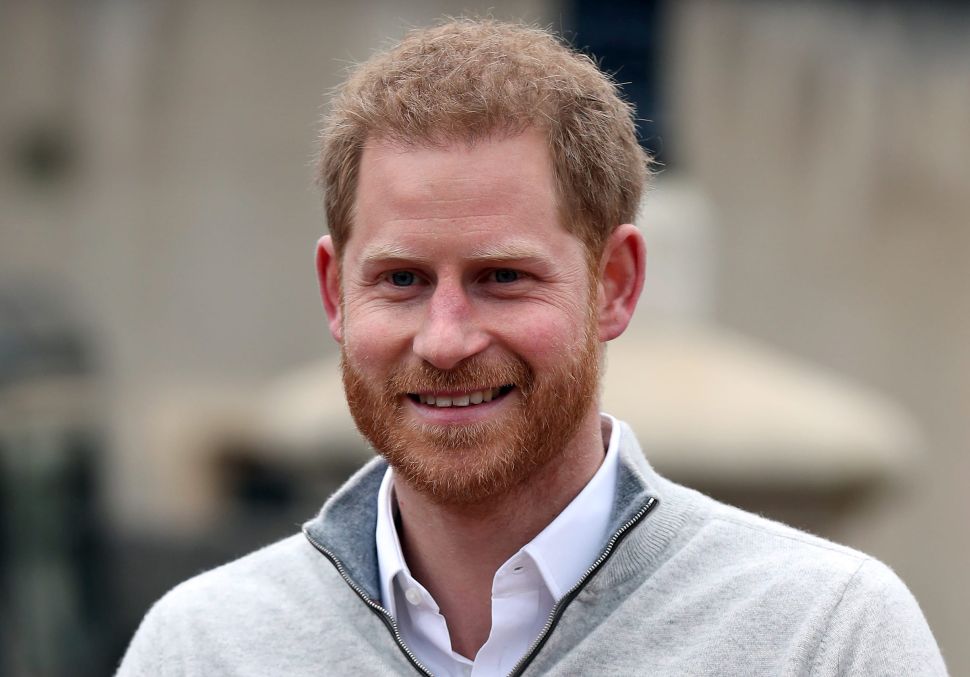