Prince Philip, the Duke of Edinburgh, has died at the age of 99, Buckingham Palace announced this morning.

“It is with deep sorrow that Her Majesty The Queen announces the death of her beloved husband, His Royal Highness The Prince Philip, Duke of Edinburgh,” the statement reads. “His Royal Highness passed away peacefully this morning at Windsor Castle. Further announcements will be made in due course.”

“The Royal Family join with people around the world in mourning his loss.”

Prince Philip, who retired from official royal duties in August 2017 at the age of 96, had suffered from health issues over the past several years. He was recently admitted to King Edward VII Hospital in London in February, where he was treated for an infection and eventually underwent heart surgery after being transferred to St. Bartholomew’s Hospital. He subsequently returned to Windsor Castle on March 16, where he and the Queen spent much of the past year amid the coronavirus pandemic.

Prince Philip, who born in 1921 in Corfu, Greece to Prince Andrew of Greece and Denmark and Princess Alice of Battenberg, married the then-Princess Elizabeth in 1947. He renounced his Greek and Danish titles and took the surname Mountbatten (from his mother’s side) in order to marry the future monarch. Prince Philip and the future Queen began a courtship in 1939, when he was 18 and she was 13.

They married at Westminster Abbey in London on November 20 1947. Prince Philip and Queen Elizabeth had four children; Prince Charles, Princess Anne, Prince Andrew and Prince Edward, as well as eight grandchildren and 10 great-grandchildren.

Prince Philip was the longest-serving British consort in history. After his retirement from public life, he spent most of his time at Sandringham Estate, though he made a few appearances for special occasions, including his grandson Prince Harry’s wedding to Meghan Markle, as well as for his granddaughter Princess Eugenie’s wedding and, most recently, his granddaughter Princess Beatrice’s private wedding at Windsor.

The Duke of Edinburgh and the Queen were married for 73 years; during her Diamond Jubilee address, Queen Elizabeth said, “During these years as your Queen, the support of my family has, across the generations, been beyond measure. Prince Philip is, I believe, well-known for declining compliments of any kind. But throughout he has been a constant strength and guide.” 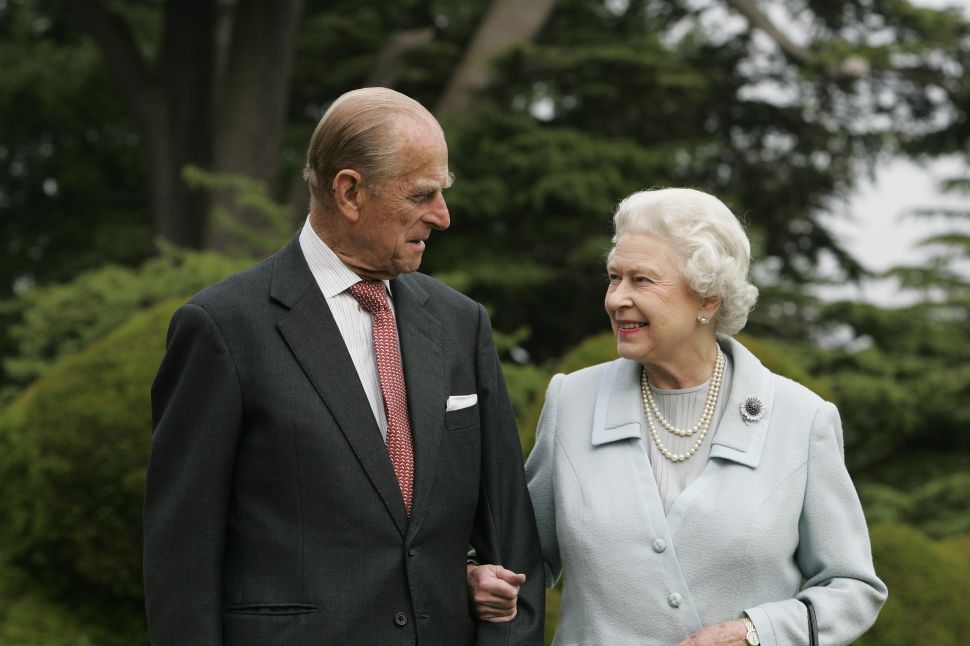