Queen Elizabeth will begin an eight-day period of mourning following the death of Prince Philip, her husband of 73 years. The Duke of Edinburgh passed away this morning at the age of 99; Buckingham Palace released a statement that said, “His Royal Highness passed away peacefully this morning at Windsor Castle. Further announcements will be made in due course.”

The Queen will not carry out any royal duties during the next eight days, per tradition, and affairs of state will also be put on hold. After the eight days have passed, the royal family will likely enter an additional period of official royal mourning for at least 30 days. The country is expected to go into a 10-day period of morning.

Today, a framed plaque with the royal family’s statement announcing the Duke of Edinburgh’s death was placed outside of Buckingham Palace. It’s a longstanding tradition, but according to royal reporter Omid Scobie, the statement will be removed in the near future to prevent crowds from gathering amid the coronavirus pandemic. Many mourners have already made their way to Buckingham Palace in London to pay their respects to the late Duke of Edinburgh, leaving bouquets of flowers outside.

Prince Philip, who suffered from health issues as of late, was involved in his own funeral plans prior to his death; the arrangements were made over several years, with the code name Operation Forth Bridge. The Duke of Edinburgh did not want a state funeral or a public lying-in, and instead chose to have a royal ceremonial funeral.

The arrangements will have to be adapted due to the coronavirus pandemic, however, as it won’t be possible to have a large procession in London. Instead, the College of Arms confirmed today that Prince Philip’s funeral will take place at Windsor Castle, and that members of the public will not be able to attend amid the COVID-19 crisis.

“The funeral will not be a State Funeral and will not be preceded by a Lying-in-State. His Royal Highness’s body will lie at rest in Windsor Castle ahead of the funeral in St George’s Chapel. This is in line with custom and with His Royal Highness’s wishes,” the statement reads. “The funeral arrangements have been revised in view of the prevailing circumstances arising from the COVID-19 pandemic and it is regretfully requested that members of the public do not attempt to attend or participate in any of the events that make up the funeral.”

According to the Telegraph, Buckingham Palace is expected to “adhere to current guidelines, which allow just 30 mourners.” More information about the funeral arrangements, including the date, timing and other details, is expected to come in the following days.

The Queen and the Duke of Edinburgh were married for 73 years; they had four children, eight grandchildren and 10 great-grandchildren. Throughout her reign, Queen Elizabeth has spoken of the love, respect and admiration between the two throughout their long marriage. “He is someone who doesn’t take easily to compliments, but he has, quite simply, been my strength and stay all these years,” Queen Elizabeth said on their golden wedding anniversary in 1997. “And I, and his whole family, and this and many other countries, owe him a debt greater than he would ever claim, or we shall ever know.” 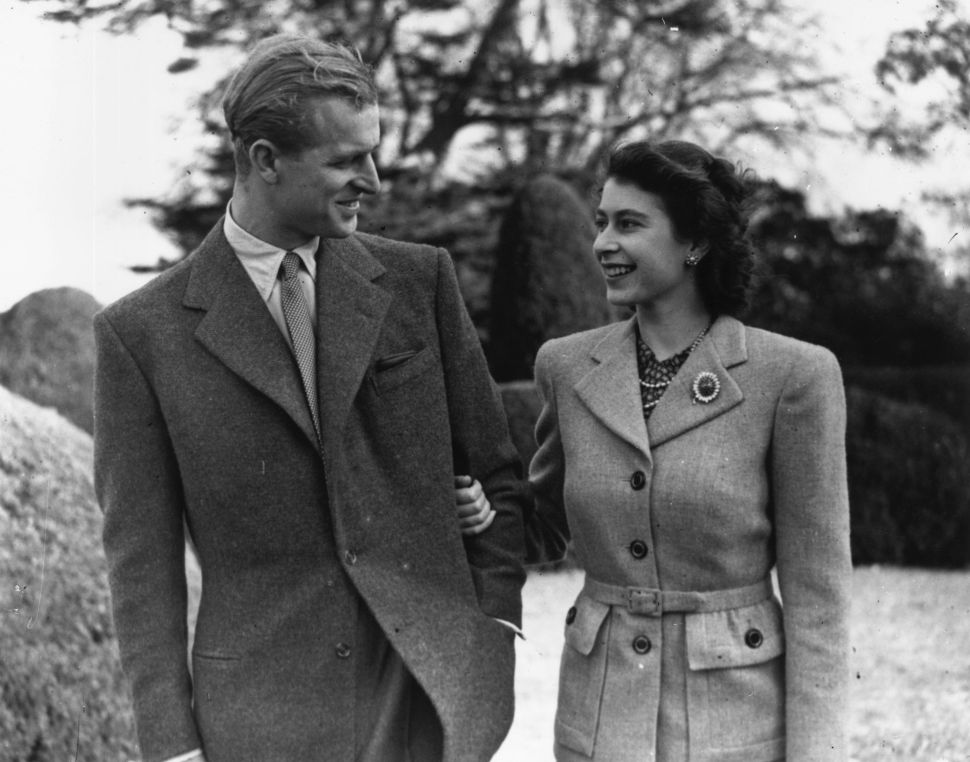