It’s been a rather tense time for the royals as of late, in the wake of Prince Harry and Meghan Markle’s revealing interview with Oprah Winfrey. Prince William was apparently especially angry over much of what the Duke and Duchess of Sussex disclosed during the tell-all conversation, but did get back in contact with his brother and his father shortly after the interview aired. The talks didn’t go so well, though, as Gayle King divulged on CBS This Morning that the conversations were “not productive.”

Prince William was reportedly extremely upset that his brother shared this news with King, and now no longer feels comfortable speaking to Prince Harry at all, as he doesn’t trust him not to leak their conversations.

The Duke of Cambridge was “left reeling” after his brother spoke about their conversation with Gayle King, reports Us Weekly, and he also doesn’t believe the Duke of Sussex was truthful.

Prince William thinks it was “a cheap shot to leak details of their private call,” and feels that Prince Harry “twisted the truth.” The Duke of Cambridge “now feels uncomfortable” communicating with Prince Harry over the phone, as he’s “putting himself at risk of the same thing happening again.”

King also said that the Palace “keeps saying they want to work it out privately, but yet they release these false stories that are coming out that are very disparaging against Meghan still,” and said that no one had reached out to the Duchess of Sussex since the interview.

Prince William isn’t the only one having trouble getting past the tell-all, as per Us Weekly, all of the royals are having difficulty moving on from everything that Prince Harry and Duchess Meghan said, especially the allegations that Meghan was denied the treatment she asked for in the midst of mental health struggles, including suicidal thoughts, and the claims of racism within the royal family.

While Queen Elizabeth wants to family to handle the situation privately (as she made clear in the short statement released by Buckingham Palace after the interview), Prince William, who is very protective of his wife, Kate Middleton, is “struggling to hold back,” and wants to speak out and defend his family from many of the accusations put forth, including Meghan’s claims that the Duchess of Cambridge made her cry. Duchess Kate, for her part, has reportedly been a major source of support to her husband amid the fallout.

For now, however, the Duke of Cambridge is keeping quiet, aside from his comment to reporter shortly after the interview, in which he said, “We are very much not a racist family.”

Prince Harry and Meghan, who are now living in Montecito and expecting their second child, haven’t seen the royal family in over a year now, largely due to the coronavirus pandemic. The Duke of Sussex is expected to return to the U.K. this summer, though, and reunite with his brother for the unveiling of a statue in Princess Diana’s honor in the Sunken Garden at Kensington Palace. 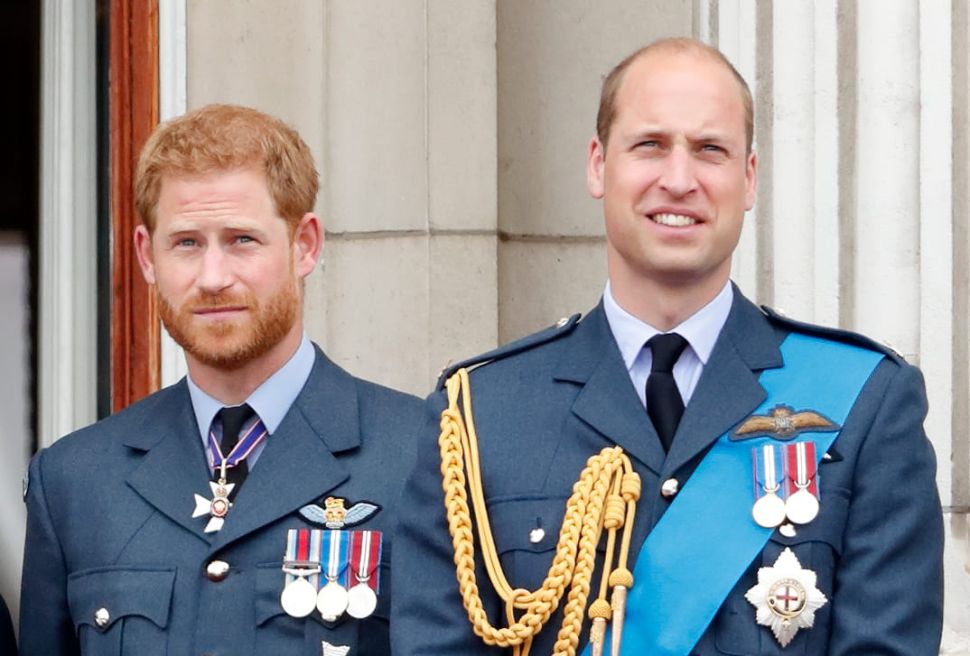