In 1985, Philadelphia police carried out an astonishing act of cruelty towards the city’s citizens when they authorized the MOVE bombing, wherein a residence occupied by members of the MOVE Black separatist/environmentalist group was hit with a bomb dropped by officers hovering overhead in a helicopter. This heinous act of violence resulted in the deaths of 11 people, including 5 children between the ages of 7 and 13; even worse, it’s an event that’s largely been scrubbed from the collective American historical memory. Recently, the Philadelphia Inquirer reported that shortly after the bombing, the remains of one of the unidentified victims were turned over to a professor at the University of Pennsylvania.

Since then, the Inquirer reports, the remains, which consist of part of a femur and a pelvic bone, have spent a significant amount of time in the University of Pennsylvania’s Penn Museum. The remains were initially given to Penn anthropology professor Alan Mann, who took the bones with him when he joined the Princeton faculty in 2001, sixteen years after the initial event took place. In 2016, Mann returned the remains to the Penn Museum in the hopes that they could be identified, but in 2019, the bones appeared in a publicly available video as part of a Princeton course being taught by Penn Museum curator Janet Monge.

In an op-ed for the Philadelphia Inquirer, Abdul-Aliy Muhammad acknowledged that the Penn Museum recently committed to repatriating the remains of Black Philadelphians kept in its Morton Cranial Collection. However, Muhammad writes, the museum has announced no similar plans for the MOVE remains.

“The state violence against Black Philadelphians represented by the MOVE bombing, which City Council apologized for last November, overlaps with the violence of academic institutions keeping the remains of Black people rather than relinquishing those remains for burial,” Muhammad writes.

Mike Africa Jr., a present-day member of the MOVE organization, told Billy Penn he was shocked to discover that the remains had been shuttled between the two academic institutions. “They were bombed, and burned alive,” Africa Jr. said, “and now you wanna keep their bones.” 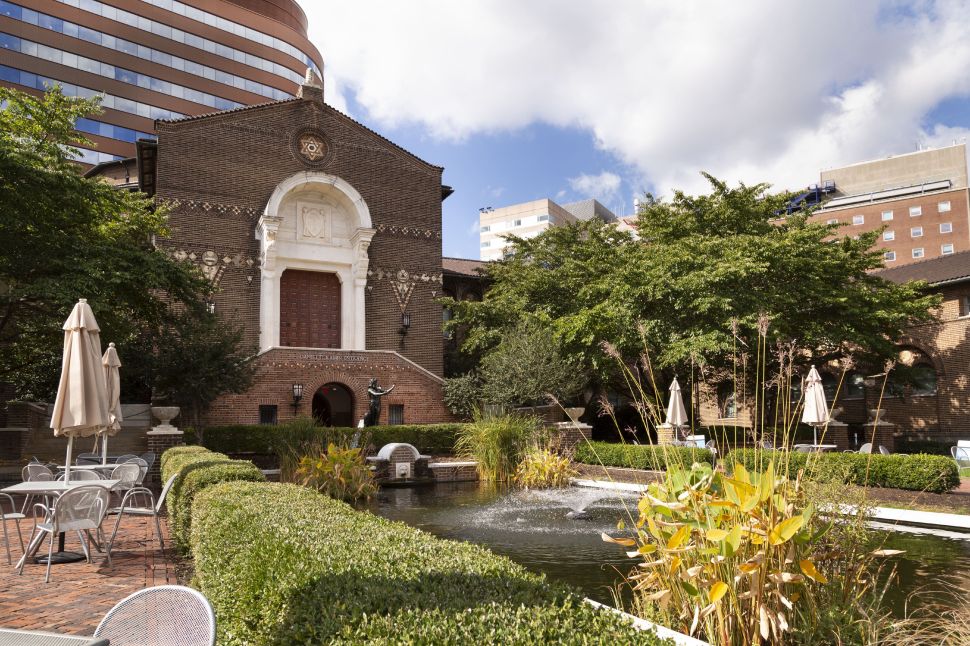