It’s been a difficult time for the royal family, as they continue to mourn the death of Prince Philip, who passed away on April 9 at the age of 99. Queen Elizabeth said her final farewell to her husband of over 73 years at the Duke of Edinburgh’s funeral on Saturday, where she was joined by just 29 other family members due to the coronavirus pandemic.

The Queen is still in a period of mourning, so it’s not surprising that her birthday celebrations will look very different this year. Queen Elizabeth, who is turning 95 years old tomorrow, April 21, is seriously scaling down any festivities to mark her milestone birthday, and will instead spend the day quietly at Windsor Castle.

This will be the first time in over 70 years that the Queen will celebrate her birthday without Prince Philip. She has no plans for any kind of big celebration, and according to Harper’s Bazaar, she is expected to instead spend time with just a small group of her family members for a private lunch at Windsor Castle, where she’s been isolating for much of the COVID-19 crisis. She’s been surrounded by just her close staff and her beloved corgi pups.

It’s not clear who could be joining the Queen for her birthday lunch, as she’s been following strict COVID-19 protocols to prevent any possible exposure. Prince Harry, who has been isolating at Frogmore Cottage, is reportedly considering delaying his trip back to California in order to see his grandmother on her birthday.

The royals typically release new portraits to the public on birthdays, but the Queen has no plans to share any new photos on her 95th, as she’s still in official mourning until Friday. In addition, for the second year a row, the traditional gun salutes at Hyde Park and the Tower of London have been canceled.

Queen Elizabeth traditionally also celebrates with a second official birthday in June, which is marked by the Trooping the Colour parade and a big family photo op at Buckingham Palace, but that has also been canceled for the second year in row. Instead, there will likely be a scaled-down celebration in the Quadrangle at Windsor Castle, where hopefully a few family members can join the Queen for her big day. 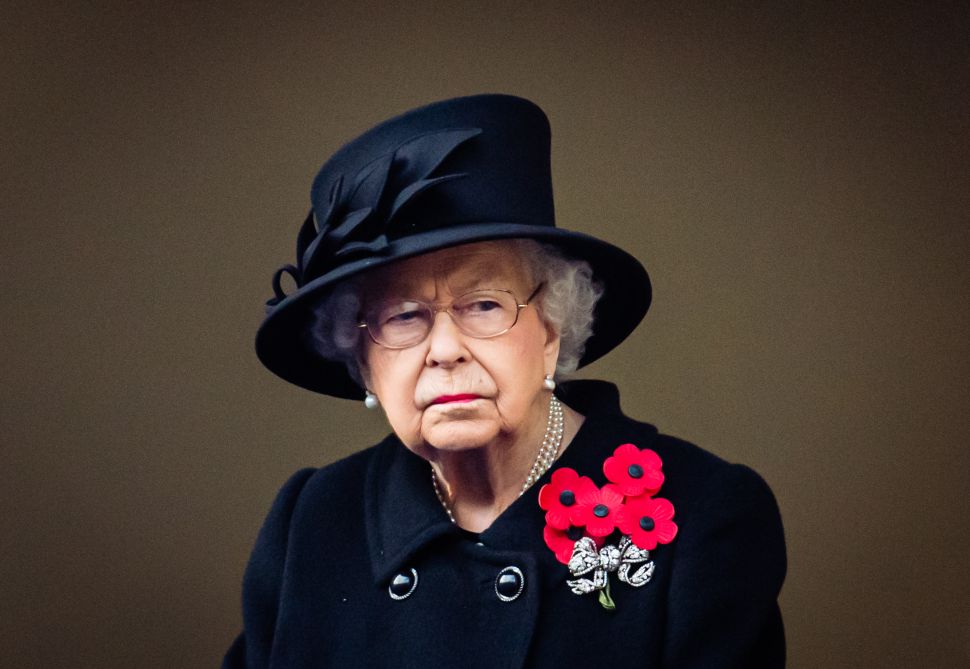