It’s been less than a week since Prince Philip passed away at the age of 99, and Queen Elizabeth is taking comfort in the countless tributes and condolences from all around the world. The Queen has been visited by a number of her close family members in the wake of the Duke of Edinburgh’s death, including Prince Charles, Prince Andrew as well as Prince Edward and Countess Sophie, to check in on her and see how she’s doing.

The Queen has been deeply moved by the “outpouring of love” from so many people after Prince Philip’s death, according to Us Weekly, and she has “found it cathartic to soak up all the well-wishes and tributes to the man she loved unconditionally for countless decades.”

Queen Elizabeth, who is still in residence at Windsor Castle, has also appreciated seeing what an impact her husband of over 73 years had, as “seeing how many lives he touched has been nothing short of extraordinary.”

The entire royal family has found some consolation in knowing that Prince Philip passed away peacefully at Windsor Castle, as well as that the Queen and her husband were able to spend so much time together in his last year. It was one of the positives to come out of lockdown, as the Queen and Prince Philip were able to enjoy time together just the two of them, isolating at Windsor Castle. “Spending time with Elizabeth, communicating with other loved ones, reading and relaxing in his home environment meant everything to Philip,” a royal source told Us Weekly.

Queen Elizabeth, who is now in a period of official mourning, “knows Philip would hate it if she sat around moping for the rest of her years…He would have wanted her to look after herself first and foremost instead and she intends to do her best.”

The Queen, who turns 95 on April 21, has actually already returned to royal duties, as on Tuesday, she held her first in-person engagement since Prince Philip’s death. The monarch hosted a ceremony at Windsor Castle for an outgoing senior member of her household, Earl Peel, who stepped down from his post as Lord Chamberlain.

Queen Elizabeth is also preparing for Prince Philip’s funeral this Saturday; the royal ceremonial funeral is set to take place at St George’s Chapel at Windsor Castle, and will be scaled down due to the COVID-19. There will reportedly be just 30 guests allowed, and while the focus will, of course, be on honoring the Duke of Edinburgh, the funeral will also be the first time Prince Harry reunites with the royal family, including Prince William and Kate Middleton, since he moved to California last year. 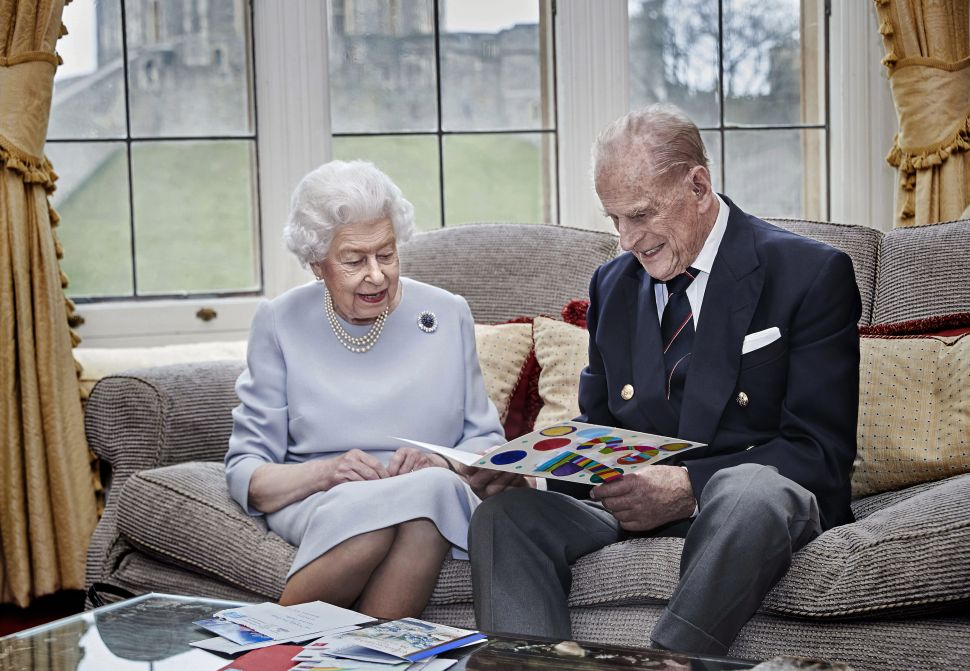