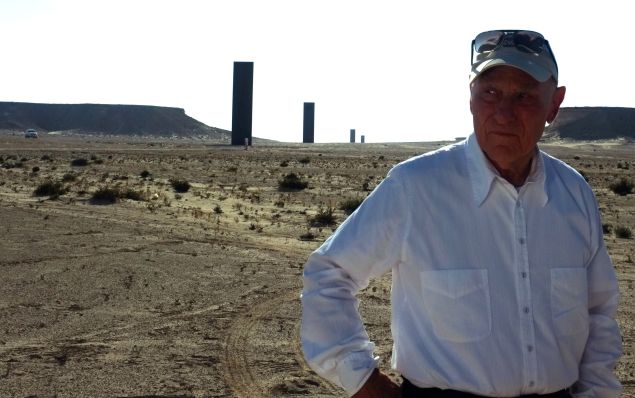 Back in January, the monumental sculpture East West/West East, which was made by the sculptor Richard Serra at the behest of the Qatari Royal Family and which is located in the Qatari desert, once again sustained an act of vandalism. Ever since Serra debuted the series of monolithic steel plates in 2014, the structures have been exposed to the elements, but after Saudi Arabia, Bahrain, the United Arab Emirates and Egypt cut ties with Qatar in 2017, the sculptures have frequently been targeted by vandals who evidently wish to express their frustration with the sanctions. Now, however, according to Qatar Museums, six individuals suspected to be involved with the vandalism have been arrested by Qatari officials.

“Over the last two months, security have patrolled the area and are reporting incidents to the police,” Qatar Museums said in a statement. “Vandalism of all kinds is a crime punishable by law, and QM emphasizes our collective social responsibility to preserve public art.” Qatar Museums recently held a clean-up drive to fix Serra’s sculptures after they were defaced, and the organization has also been working to install surveillance measures to keep an eye on public artworks in Qatar, as well as to punish vandals within the full extent of Qatar’s laws.

The organization has a huge incentive in order to do so; East West/West East has rapidly become a huge draw for tourists traveling within the region. Ironically, though, vandals defacing the statues have been angry about being cut off culturally from other countries, while Serra’s original intent was in part about conceptually emphasizing boundaries within the natural world. Serra struck out to make “a place within a place that can be viewed as something other than just the purity of the landscape, but gives the landscape a demarcation between East and West and actually measures your own relationship to the land.” 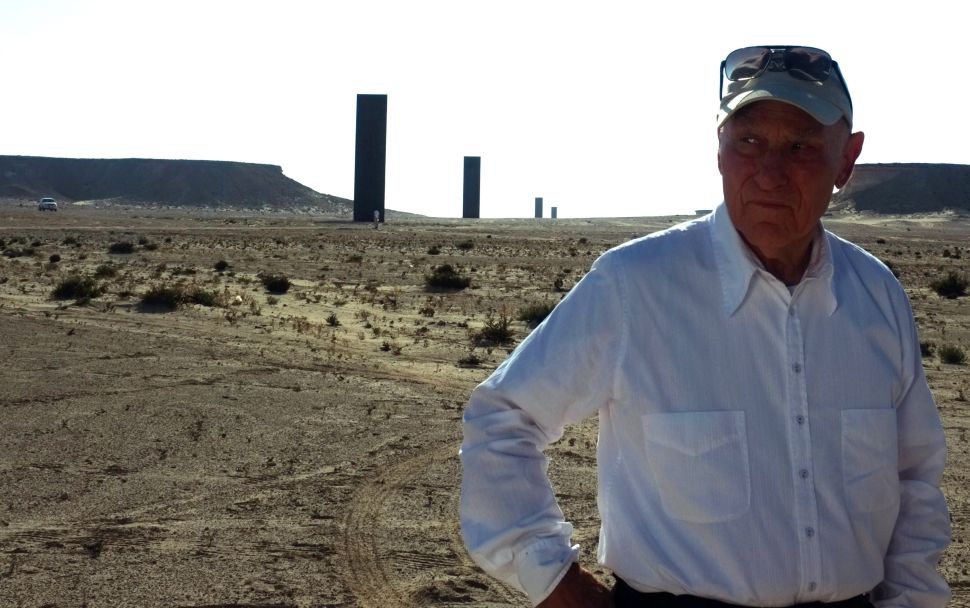