Despite the analytical nature of the business of entertainment, there seems to never be a dull moment when it comes to the small screen. Drama abounds as companies squawk at one another for various reasons. The latest example: Roku and Google going head to head.

Roku has removed YouTube TV from its channel store following the expiration of the distribution agreement between Roku and Google. The former is blaming the latter for failing to reach a new pact, saying it is “taking the extra step to continue to offer existing subscribers access to YouTube TV on the Roku platform unless Google takes actions that require the full removal of the channel.”

Existing YouTube TV customers are unaffected. New users who want to download the app via Roku’s channel store no longer have the ability to do so.

Roku has even warned customers in an email that “it is also important that you do not delete the YouTube TV app as it will not be available for download to Roku devices.” The standard YouTube app is still up and running on Roku devices, but YouTube TV (which costs a monthly subscription) is under fire.

These type of carriage disputes are common between pay-TV providers and linear TV networks. But now we’re seeing these conflicts begin to metastasize to digital mediums. What is old is new again.

“We have only asked Google for four simple commitments,” Roku said in a new statement today, per The Verge. “First, not to manipulate consumer search results. Second, not to require access to data not available to anyone else. Third, not to leverage their YouTube monopoly to force Roku to accept hardware requirements that would increase consumer costs. Fourth, not to act in a discriminatory and anticompetitive manner against Roku.”

The plot doth thicken. Naturally, Google disagrees with this sentiment. Earlier this week, the tech giant pulled no punches when discussing the Roku platform with The Verge.

“Roku often engages in these types of tactics in their negotiations. We’re disappointed that they chose to make baseless claims while we continue our ongoing negotiations,” a Google spokesperson told the outlet on Monday. “All of our work with them has been focused on ensuring a high quality and consistent experience for our viewers. We have made no requests to access user data or interfere with search results. We hope we can resolve this for the sake of our mutual users.”

Interestingly, the conflict between the two deals is not rooted in financial negotiations. Instead, the two companies—which compete with one another in the smart TV arena—are fighting over hardware specifications, claims of preferential treatment, and other details unrelated to monetary compensation.

This isn’t the first time YouTube TV has been embroiled in controversy. Just last August, Google hiked prices from $50 per month to $64.99, a nearly 30% rise in monthly costs. 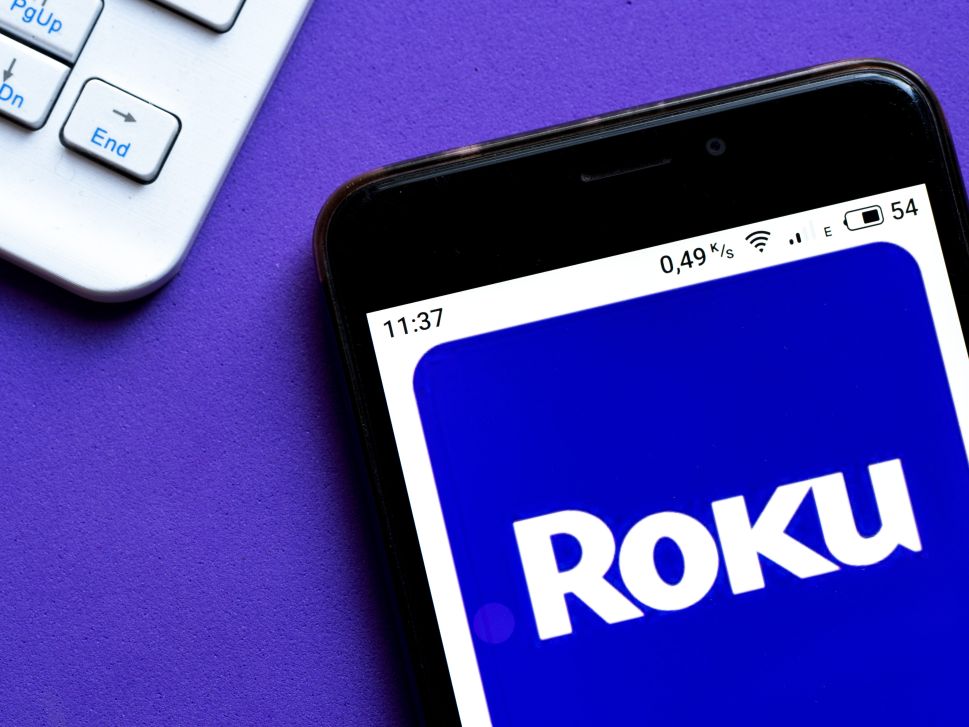