The High Line, the elevated walkway that cuts through Manhattan’s Chelsea neighborhood, has gained traction over the years as a focal point for contemporary art in the city. In 2017, a permanent plinth for ambitious creations was installed on the walkway at the intersection of 30th street and 10th Avenue, and since then, the plinth has provided a home for Simone Leigh’s Brick House. Now, a new commission is set to debut on the plinth in May: Untitled (drone), (2016-2021) a proposed sculpture that depicts a gigantic, abstracted drone made by the artist Sam Durant. Durant’s 48-foot-across, rotating drone is set to be installed on top of a 25 foot tall pole so it can hover over pedestrians.

Over the course of his career, Durant has used his platform to draw attention to the injustices of the military industrial complex, to raise the question of whether white artists should be able to make controversial work that raises awareness about the nation’s painfully racist history and to depict scenes of Pilgrims interacting with Native Americans, among other things.

Durant’s proposed drone, while nearly true to the size of the ones used by the United States military, would be stripped of the remote-controlled tool’s conventional weapons, cameras and landing gear. Nevertheless, it’s undeniable that the forthcoming structure would be incredibly menacing, and would serve as a rather forthright reminder of just how culpable Americans are for atrocities committed abroad.

“Rather than having a solid monumental plinth, we’ve made a two-tiered stepped base so that people can sit on it and have a more interactive experience,” Durant explained in an interview with the New York Times. “This is a space for conversation. I was very concerned with using unmanned aircraft to essentially assassinate people. It was seen as popular in the United States because U.S. soldiers didn’t have to go to the battlefield. But what about the casualties in the countries that were attacked by our drones? The idea was to bring this conversation home to America.” 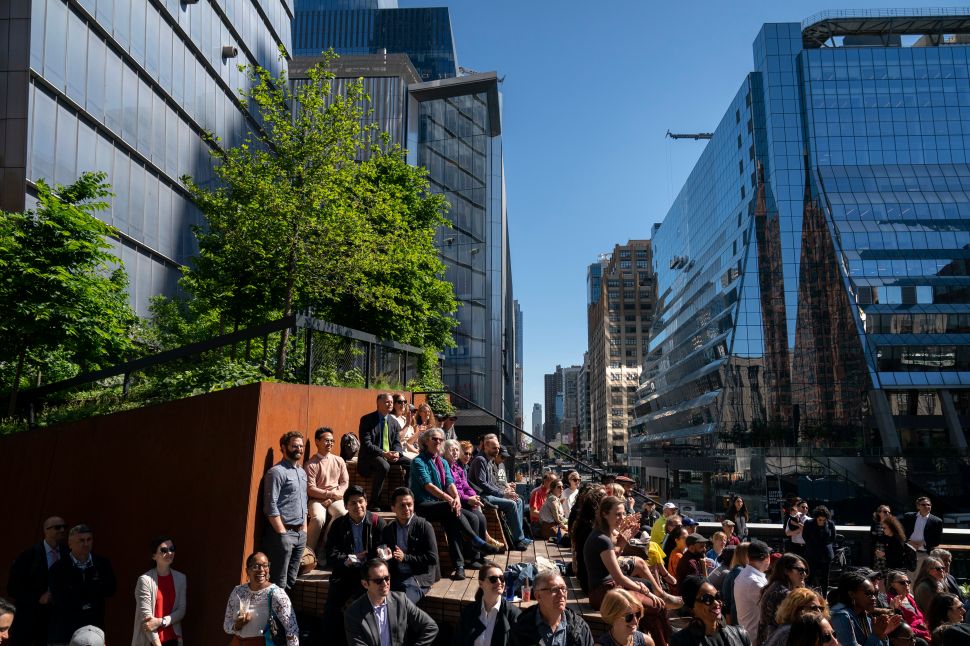