On Sunday, Showtime aired the series finale of Shameless. The dramedy premiered in January of 2011 and delivered 134 episodes over 11 seasons, becoming the premium cable network’s longest-running series in the process. After a decade, the journey has finally come to its conclusion. But that also presents an opportunity for fans who have never seen a single frame of Shameless to finally jump in. However, you won’t be able to binge the series in its entirety just yet.

Neither Showtime nor Netflix, where the series lives on after completing its linear run, has officially announced when Season 11 will arrive on the platform. But based on recent history, we can venture an educated guest.

In previous years, new episodes of Shameless would generally pop up on the streaming platform six months after a season finale’s airing on Showtime. For example, Season 10 concluded on Jan. 26, 2020, and then appeared on Netflix July 26; Season 9 wrapped up in March 2019 before hitting Netflix in September of the same year. It’s unknown if the production disruptions forced by COVID-19 last year, when Season 11 was originally meant to premiere, will have any lingering impact on Shameless‘s digital migration.

If the six-month timeline is still in effect, that would mean Season 11 would be available for your binging pleasure (in the United States) around November of 2021. Once the final season is added to Netflix’s library, the entire Gallagher family saga will be available to watch from start-to-finish for hungry viewers.

If you live outside of the United States, however, you’re likely looking at a different story. Shameless has typically arrived on international Netflix platforms after its U.S. counterpart. As such, we’re not expecting Season 11 to be made available until perhaps early 2022 in markets such as Netflix U.K. 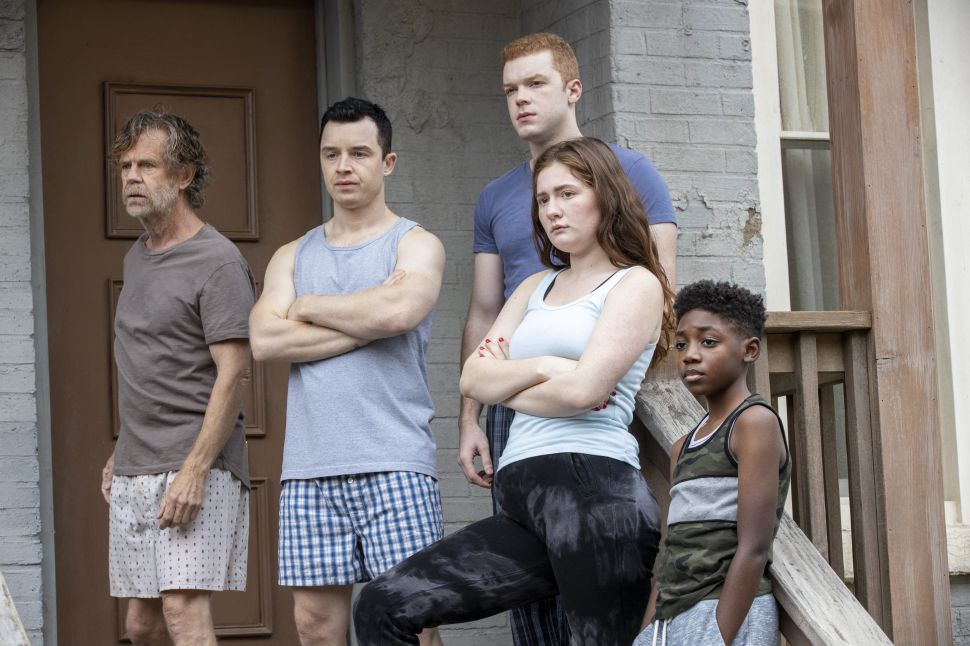