Special-purpose acquisition companies, or SPACs, which raise funds on the public market for the sole purpose of absorbing a private company and taking it public, became the darling of Wall Street during the COVID-19 pandemic. In 2020, 248 companies went public through mergers with SPACs, according to SPAC Data, exceeding the number of such deals in the prior ten years combined.

The craze continued into 2021. In the first quarter alone, nearly 300 SPAC mergers have been filed. However, issuance came to an abrupt halt in April, with just 10 deals announced this month so far, a 90 percent drop from March, according to data from SPAC Research.

Overall market value of SPAC mergers have fallen as well. CNBC’s SPAC Post Deal Index, which is comprised of the largest SPACs (that have either announced a target or have completed a merger) within the last two years, has fallen more than 20 percent year to date.

The slowdown is part of a market response to a looming regulatory crackdown on the overheated SPAC space. Last week, the Securities and Exchange Commission issued accounting guidance that would classify SPAC warrants as liabilities instead of equity. Similar to call options, warrants give investors a right to buy a company’s shares in the future at a specified price. When share prices are rising, investors can profit quickly by exercising their warrants.

While the SEC guidance doesn’t affect business operation, if its becomes law some SPACs will have to go back and restate their financial results to properly account for warrants, which could slow down their IPO process. The impact will depend on a number of factors, such as where a company is in the lifecycle of an SPAC merger and specific terms of warrants.

“Warrants are a common feature in SPAC deals. In issuing the guidance the SEC is saying it has a concern that this is a broader issue rather than just one or two particular companies,” said Brendan Quigley, a securities enforcement partner at the law firm Baker Botts and a former federal prosecutor at the Southern District of New York’s Securities and Commodities Fraud Unit.

The warning is sending a chill through some of the largest SPAC investors. “The SPAC phenomenon will end badly and leave many casualties,” Paul Marshall, co-founder of the hedge fund giant Marshall Wace told Bloomberg this week. The firm has more than $1 billion of exposure in SPACs through its $21 billion Eureka hedge fund.

Quigley is less pessimistic. “The SPAC concept is fine. It’s usually during execution where problems arise,” he told Observer. “It’s hard to imagine the SPAC [trend] getting even faster than it was before. But at the same time I don’t think this warrant issue by itself will cause a stop to SPAC deals. Companies will make appropriate assessments, do what they need to do, and move on.” 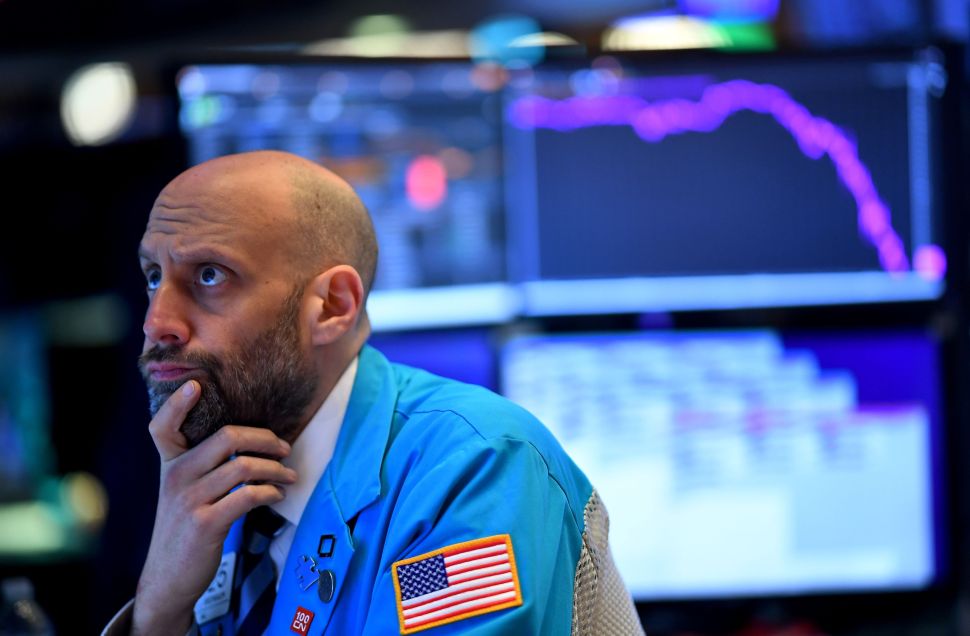