Crewed space missions have been rare in space exploration, but that could change soon as the private space sector continues to poke through the atmosphere.

SpaceX has already proved that it’s capable of regularly sending astronauts to the International Space Station. This year, the Elon Musk-led company and another billionaire-backed space venture are going to attempt something even more daring: flying “regular” people into space.

Issacman, founder of Shift4 Payments, is financing the historic mission. He wanted to use the three-day space journey to inspire people and raise funds for St. Jude Children’s Research Hospital. He recruited Arceneaux, a cancer survivor, in February as the “hope” pillar of the mission. Proctor, a geologist and artist, won the third seat through an independently judged public contest. And Sembroski scored the last one by donating funds to the hospital.

The four-person mission will launch as early as September 15 on SpaceX’s Crew Dragon Resilience, which is currently attached to the International Space Station and is scheduled to return in late April, meaning that SpaceX will need to refurbish the spacecraft in five months.

VSS Imagine is the lightest spacecraft Virgin has developed so far. Because of its lighter structure, the vehicle will be able to carry six passengers, instead of four on VSS Unity, on short suborbital flights. Testing of VSS Imagine is set to begin in summer.

Virgin is already developing the next-generation vehicle called “VSS Inspire.” The company has an ambitious goal of launching 400 flights a year when operation reaches full scale. The timeline is in flux, though. Virgin hasn’t launched any crewed flights since February 2019. Its last test in December failed to reach the suborbital altitude of 80 km. A second attempt is expected in May.

SpaceX’s mission will fly much higher to about 540 km. Isaacman told reporters that SpaceX has developed a special dome-shaped glass “cupola,” like the one aboard the ISS, at the tip of the Resilience spacecraft that will provide a 360-degree view of the cosmos.

“Probably the most ‘in space’ you could possibly feel by being in a glass dome,” SpaceX CEO Elon Musk tweeted on Tuesday.

Probably most “in space” you could possibly feel by being in a glass dome https://t.co/SOAIzxVGgX 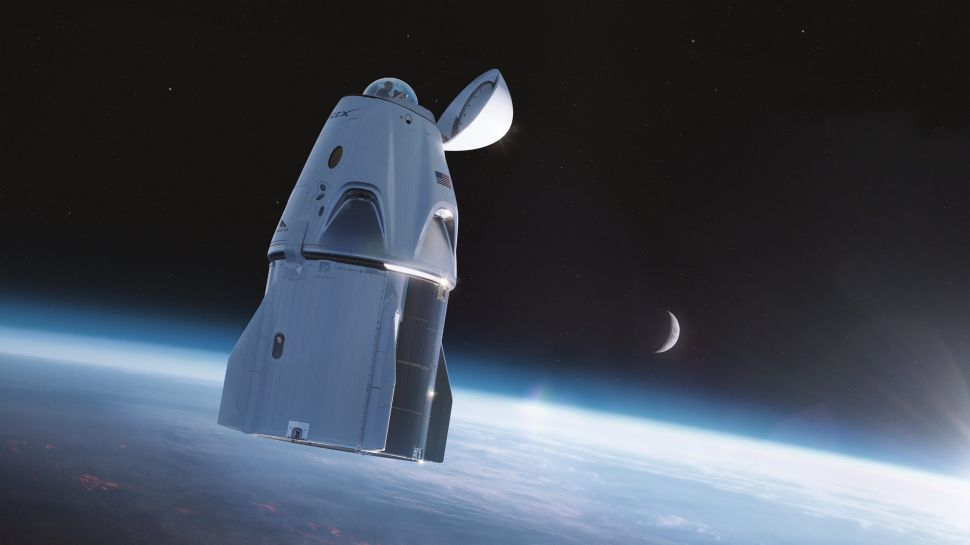