Last Tuesday, on March 30, SpaceX launched its latest Starship prototype, SN11, amid the heavy morning fog in Boca Chica, Texas. It was SpaceX’s fourth high-altitude test with Starship. SN11 successfully soared to the designated altitude of 6.2 miles (10 kilometers). But shortly after its engines fired up for its descent, the rocket exploded in mid-air.

No one was really sure what happened at the moment due to the dense fog at the test site. Footage of the launch pad showed SN11 was nowhere in sight after the rocket’s descent. SpaceX later confirmed that SN11 “experienced a rapid unscheduled disassembly,” or RUD. And it wasn’t until this morning that its CEO Elon Musk revealed what caused the explosion.

All Starship prototypes by far are powered by three Raptor engines filled with super cold methane and oxygen propellants. These engines are responsible for pushing the rocket all the way to 10 kilometers in the sky. The rocket is programmed to shut down each of the engines in sequence once reaching the desired altitude, pitch to a horizontal position and begin a controlled descent back to the ground. The engines are supposed to reignite again in the last stage of descent to flip the rocket 90 degree for a vertical landing.

During the SN11 test, the ascent phase, transition to horizontal and control during its free-fall back to Earth all went according to the plan, Musk said. But a small methane leak led to a fire on one of the Raptor engines, causing a “hard start” in the engine’s methane turbopump at the beginning of the landing burn.

This is getting fixed 6 ways to Sunday.

Starship is SpaceX’s next-generation rocket tasked to replace the current Falcon 9-Dragon system for cargo and crew missions to Earth’s orbit. The vehicle will also form the upper stage of the giant booster that will transport astronauts to the moon and Mars.

SpaceX is busy building new iterations of the Starship. Per NASA Spaceflight, SpaceX has four prototypes waiting for high-altitude tests. Its newest one, SN15, in final preparations for a rollout at the Boca Chica test site. 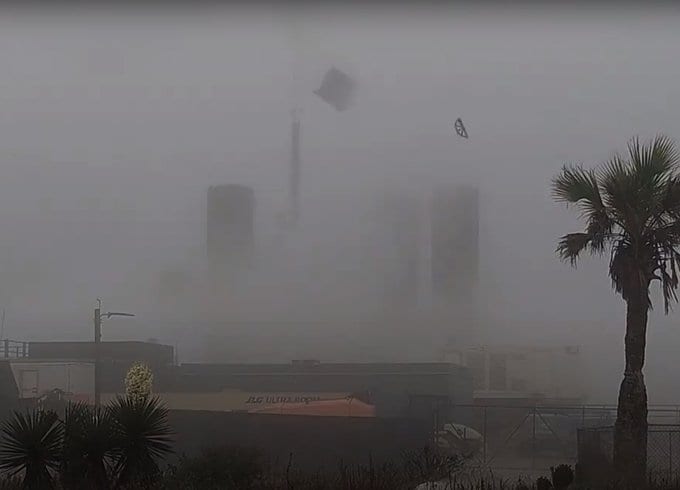