It’s going to be a busy week for fans of SpaceX and rockets generally, with two historic flights scheduled to liftoff.

Three weeks after SN11 exploded in the heavy fog of the Boca Chica, Texas test site, SpaceX is finally ready to test-fly the next Starship prototype, SN15, this week. (SpaceX has apparently skipped SN12, SN13 and SN14 iterations, which were never assembled). As with the last four Starship models, SpaceX will attempt to fly SN15 to an altitude of approximately 6 miles (10 kilometers) and then land it in one piece. Previous high-altitude prototypes all exploded either before or shortly after landing.

The Federal Aviation Administration has issued airspace closure notices for the Boca Chica area from 7 a.m. to 8 p.m. CT on Tuesday, Wednesday and Thursday. SpaceX was initially expected to run the final static fire test on SN15 on Tuesday. But latest road closure updates from Boca Chica indicate that the test has been delayed to Wednesday.

The TFRs has been canceled for the 20th and the road closures have been lifted.
The 21st is still on the table for static fire.

Once the static fire test is complete, SN15 is cleared to take to the sky. You can watch the test live on SpaceX’s social media pages or one of the fan-hosted livestreams on YouTube.

Last Friday, NASA announced that it had chosen Starship as the moon-landing vehicle as part of the agency’s Artemis program. According to NASA’s plan, SpaceX has until 2024 to build a Starship that’s capable of landing on the moon. But first, it has to be able to land on Earth. SpaceX founder Elon Musk has said SN15 has “hundreds of design improvements across structures, avionics/software and engine.”

On Thursday, SpaceX will fly four astronauts to the International Space Station for a six-month mission using a Dragon capsule atop a Falcon 9 rocket. The flight, dubbed Crew-2, will be SpaceX’s second operational mission under NASA’s Commercial Crew Program. SpaceX completed the development of the Falcon 9-Dragon system last May and launched the first full-crew mission in November. Its busy crew and cargo flights to the space station are creating a bit of a problem for Boeing, which needs docking space on the ISS to test its competing crew spacecraft, Starliner.

You can watch the Crew 2 mission on NASA TV. Livestream is set to start at 6:11 a.m. ET on Thursday. 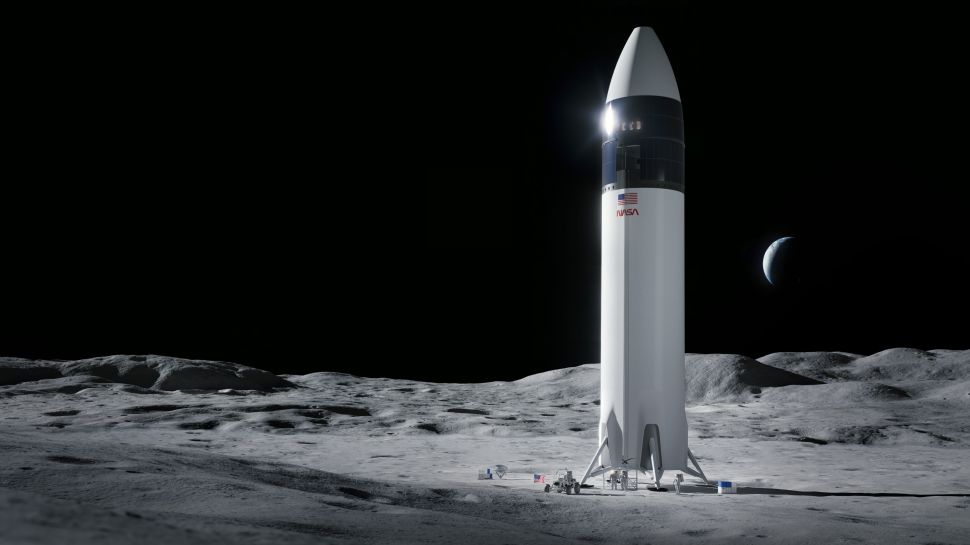