Since last March, I feel like I’ve seen English stages more than American ones. My fondest haunts — tiny Soho Rep, sprawling St. Ann’s Warehouse, the plucky Vineyard, Broadway glam palaces and the dream-boxes of the Public Theater — have been locked, invisible. Sealed-up scenes of unsolved crimes. And yet, cameras ushered me into the Old Vic for live performance and, before the UK’s second lockdown in November, the National Theatre recorded the opening/closing night of Death of England: Delroy for a free stream.

How I wish New York’s unions and theaters would put aside their Capulet-Montague animus and invite actors to our empty venues, as the NT has done with a deft and satisfying Romeo and Juliet. Shot over seventeen days last December on the National’s mid-size Lyttelton, this brisk, 90-minute hybrid alternates documentary-like verité with colorful, stylized camerawork to thrilling effect.

Maximizing the modularity of the Lyttelton, the film exploits the architecture of playing space as metaphor. Retractable metal shutters create cold, claustrophobic streets; rehearsal-room fake combat turns bloody; Romeo is banished to an ill-lit concrete basement; and the balcony scene takes place on scaffolding, a structure as tenuous and temporary as the teens’ hasty passion.

Director Simon Godwin works from a boldly trimmed script by Emily Burns, assisted by Tom Sidell’s resourceful camerawork on designer Sascha Gilmour’s tastefully spartan sets. There are inspired cinematic touches: intercutting Romeo’s impetuous murder of Tybalt with Juliet’s “Gallop apace, you fiery-footed steeds” soliloquy drives home the brutality of young lust. Buckley, in her buttery Irish brogue, murmurs, “Give me my Romeo, and when I shall die / Take him and cut him out in little stars, / And he will make the face of heaven so fine” as the camera hovers over O’Connor’s bloodstained hands.

What comes across strongly in this lean and hurtling account — intentionally or not — is the sense that Romeo and Juliet is the story of two families rigid in tribal hate, but falling apart from internal fragility. Our title lovers don’t have parents so much as prison wardens, and they depend on surrogate mothers and fathers — the Nurse, Friar Lawrence — for compassion and, finally, their lives. Those surrogates, of course, inadvertently grease the wheels of tragedy.

Do we need another movie of this oft-produced play? After generations of high-schoolers have sat through Franco Zeffirelli’s Renaissance-horny 1968 classic or — for the cool teachers — Baz Luhrmann’s MTV-horny update, we get a version that’s… not so horny. In fact, the lovers’ lolling-in-bed morning-after scene feels positively rushed. It’s actually kind of refreshing, a Romeo and Juliet that’s too impatient for grief and carnage to actually enjoy sex. While there’s always a bloc of theater cognoscenti calling for a (justifiable) moratorium on the Bard, good Shakespeare is good Shakespeare: Get it where you can. In this case, that means PBS starting Friday. Until theaters open their doors again, it may be the closest we’ll get to touching the object of our affection. 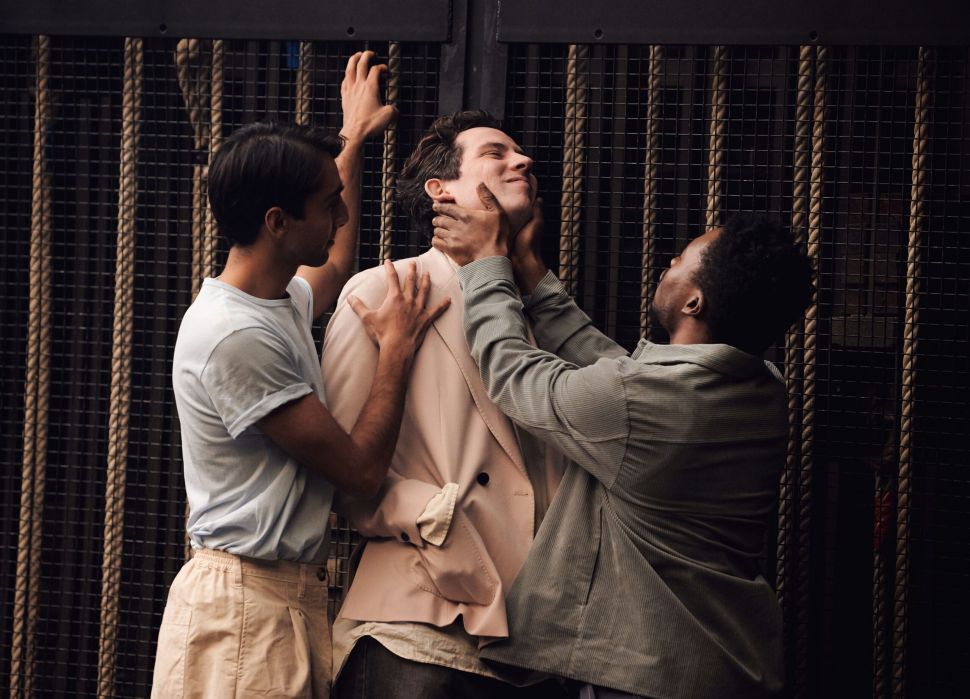