It’s not as if Netflix is without popular original series in recent months. The streamer rode a strong late 2020 content slate into 2021 and had several original releases move the needle over the last four months. Upcoming new series such as Shadow and Bone and Jupiter’s Legacy are also expected to leave an imprint. But it’s become apparent over the last half decade that Netflix’s true flagship series, the show that does more heavy lifting than any other, is Stranger Things. Unfortunately for fans, the wait for the show’s highly anticipated fourth season appears to be even longer than expected.

Stranger Things 3 debuted July 4, 2019, yet Season 4’s production was largely disrupted by the pandemic-related production shutdowns. It was believed that the fourth season would eventually arrive in 2021, but co-star Finn Wolfhard (Mike) recently suggested a more realistic premiere date in 2022.

“It should be out sometime next year, hopefully,” the actor said in a recent interview, per the eagle-eyed Stranger Things Spoilers. Wolfhard was responding to a fan question on the website Fanmio, which enables viewers to have 1-on-1 meetups with actors of their favorite shows. Per What’s on Netflix, Wolfhard, Gaten Matarazzo (Dustin) and Noah Schnapp (Will) have all been using the service to communicate with Stranger Things fans.

Production on Season 4 of Stranger Things was halted throughout much of 2020. In October, filming finally resumed, though reports suggests that delays continued into the new year. Regardless, Netflix has not yet made an official announcement and Wolfhard’s comments should not be taken as firm confirmation.

Previously, the first three seasons of Stranger Things released July 2016, October 2017, and July 2019. Season 4 is currently on pace to amass the greatest amount of elapsed time between new seasons. If Stranger Things 4 does not debut until 2022, it will leave a hole in Netflix’s Q3/Q4 schedule. The streamer will need to hope either Season 2 of The Witcher or the anticipated live-action adaptation of Cowboy Bebop is ready to fill that void. 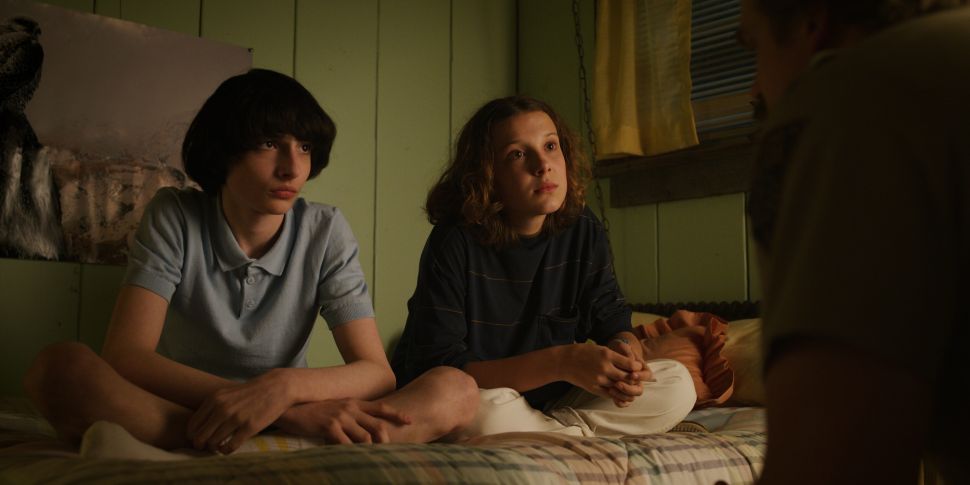