Tesla didn’t let Wall Street down. On Monday, the Elon Musk-led company reported another quarter with record earnings. In the first three months of 2021, Tesla raked in $10.39 billion in revenue and $438 million in profits. However, a sizable chunk of that earnings had nothing to do with selling electric vehicles, solar panels, or self-driving software. Instead, it came from quick buying and selling Bitcoin.

Tesla revealed in a February SEC filing that it had bought $1.5 billion worth of “digital assets,” which we later knew was Bitcoin. At some point in Q1, the company sold about 10 percent of that holding for $272 million in cash, netting $101 million in profits. That earning was accounted for as a reduction in operating expenses in Tesla’s financial statements.

During the first quarter, Bitcoin’s dollar value skyrocketed over 80 percent. A lot of the hype was driven by Musk himself, who frequently tweeted endorsements to Bitcoin and other cryptocurrencies to his 52 million fans on social media.

Musk told analysts on Monday’s earnings call that Tesla intends to hold Bitcoin long-term. The sale, he explained in a tweet later in the day, was “essentially to prove liquidity of Bitcoin as an alternative to holding cash on the balance sheet.”

Tesla now accepts Bitcoin as a payment method for its products and services.

No, you do not. I have not sold any of my Bitcoin. Tesla sold 10% of its holdings essentially to prove liquidity of Bitcoin as an alternative to holding cash on balance sheet.

“Elon and I were looking for a place to store cash,” Tesla CFO Zachary Kirkhorn said on Monday’s call with analysts. “Bitcoin has proved to be a good decision, a good place to put some of our cash that’s not being used for daily operations… and be able to get some return on that.”

Q1 2021 was Tesla’s seventh consecutive quarter to post a profit. Deliveries doubled from a year ago, and revenue jumped 73 percent. Aside from Bitcoin earnings, Tesla’s Q1 bottom line was also buoyed by regulatory credit sales, like in all previous profitable quarters.

Regulatory credits are incentives provided by governments under various environmental regulations based on the number of electric vehicles a company sells or the level of emissions. These credits are tradable, so companies like Tesla, which receives a lot of it because of its all-electric product lineup, can regularly sell its surplus to other carmakers and record a profit.

These sales account for about 5 percent of Tesla’s total revenue. In the first quarter, Tesla’s revenue from regulatory credits was $518 million, up from the prior quarter’s $401 million. 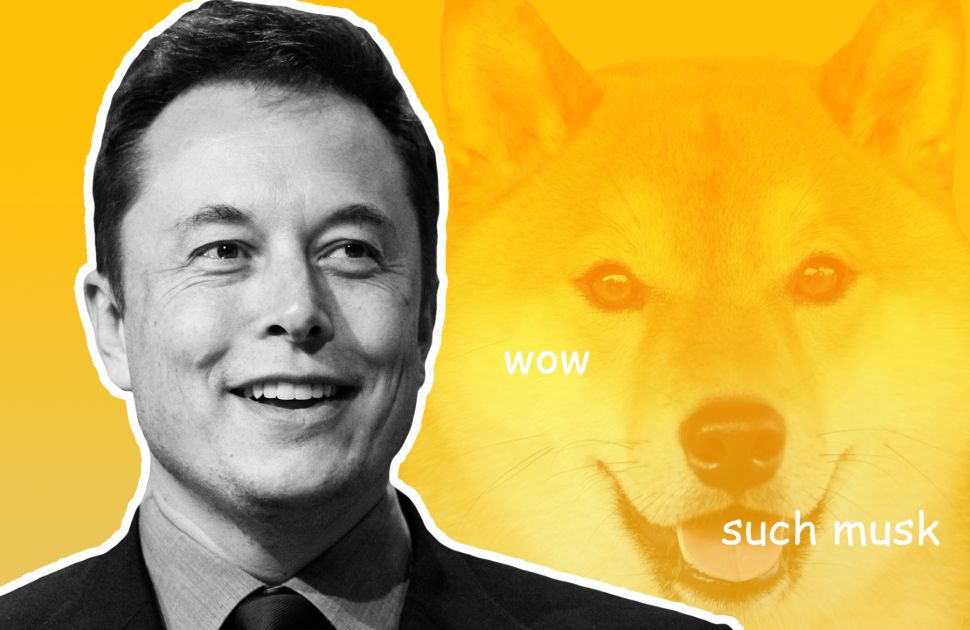