For more than five years now, the rumor kicking around Silicon Valley has been that Apple is secretly working on an electric autonomous car that could hit the road in the early 2020s. The automotive rumor began to gain some traction lately after a December Reuters report, citing anonymous insider sources, said the iPhone maker was actively developing in-house battery technology for an electric car aiming for a 2024 release.

Apple still hasn’t openly discussed any of these. But its CEO Tim Cook sort of hinted at the company’s EV effort in a new interview with the tech journalist Kara Swisher.

“The autonomy itself is a core technology, in my view. If you sort of step back, the car, in a lot of ways, is a robot. An autonomous car is a robot. So there’s lots of things you can do with autonomy. And we’ll see what Apple does,” Cook said during an episode of the “Sway” podcast released Monday.

Cook declined to comment on further specifics, such as whether Apple is working on an electric car or automobile-related technology. But he also didn’t exclude the possibility of such a project.

“We investigate so many things internally. Many of them never see the light of day. I’m not saying that one will not,” he said. “We love to integrate hardware, software, and services, and find the intersection points of those, because we think that’s where the magic occurs. And so that’s what we love to do. And we love to own the primary technology that’s around that.”

Apple develops autonomy technology through a department called Project Titan. And its most notable hiring and acquisition moves in recent years all point to the direction of an EV. In 2018, Apple hired Doug Field, then Tesla’s head of engineering, to lead Project Titan. By the end of that year, the department had 5,000 employees. In 2019, Apple acquired autonomous driving startup Drive.ai as part of a restructuring of Project Titan.

Per Reuter’s December report, Apple is currently developing a “monocell” battery design that could significantly reduce the cost of batteries and increase the vehicle’s range. Many mass market-aiming EV companies, including Tesla, are developing similar technology, hoping to lower the cost of future EVs. (Batteries account for up to 1/3 of an EV’s total cost.)

However, some analysts think Apple should not bother with the mass market at all and instead aim for the luxury car market. “Apple is not going to make a mass-market car. It has to be a luxury vehicle and likely needs to be priced north of $100,000,” penned Bloomberg columnist Alex Webb in January. “Doing so may be the only way to keep investors happy.” 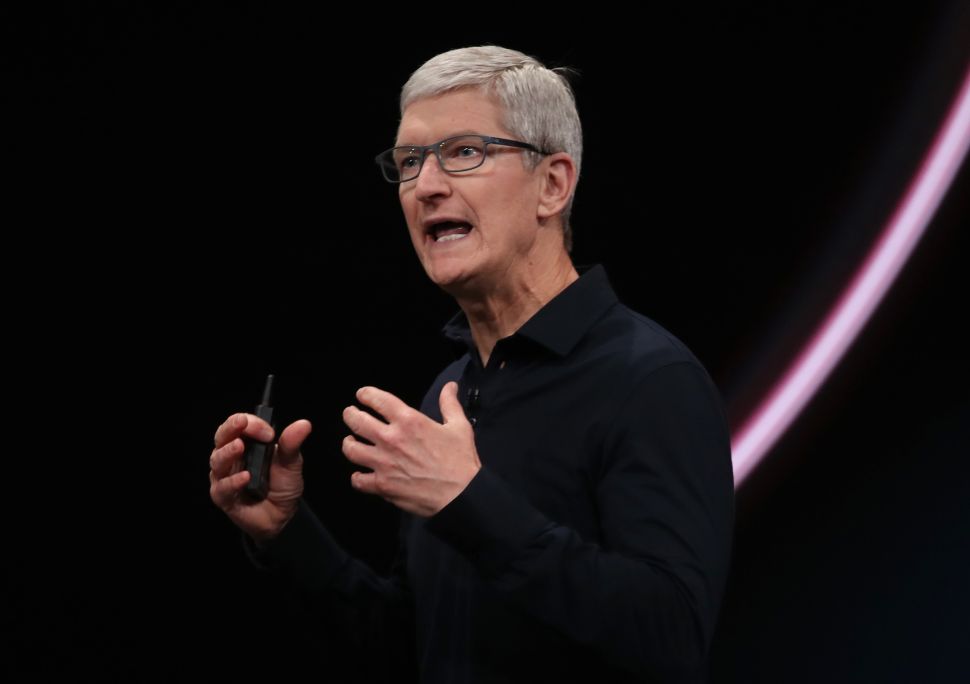