In November, technology, media and telecommunications research firm LightShed Partners surveyed the entertainment landscape and came to the conclusion that AT&T’s WarnerMedia and Comcast’s NBCUniversal should be spun off and merged for the long-term health of both companies. The firm’s detailed argument sparked significant conversation throughout the industry, conversation that has yet to die down. On Wednesday, The Hollywood Reporter reignited that flame with its own examination of how Wall Street would favor an entertainment conglomerate that featured the combined assets of WarnerMedia and NBCU.

Such a merger would be massively complicated, requiring an unforeseen level of consolidation and contractual creativity. But we can peruse each company’s individual production in streaming and theatrical moviegoing, the two most vital entertainment departments, to provide a rough sketch of their combined might.

If WarnerMedia and NBCUniversal were to merge, it is unclear how the combined company would approach direct-to-consumer business. However, a recent Bloomberg report notes that NBCU may be rethinking its D2C platform with potential changes coming to Peacock. Between the two services, HBO Max is the stronger bet as a central streamer.

According to streaming guide Just Watch, HBO Max claims a 8% market share in the U.S. among SVOD services for Q1 of 2021. Peacock is at 5%. Of the two, HBO Max has both the stronger slate of existing and upcoming originals and the more impressive overall library.

In March, Disney+ overtook Hulu to become the third largest streaming service in the US. Peacock and Disney+ were the only streaming services to gain market share or remain the same through Q1, while all of the others decreased, per Just Watch. It’s highly doubtful that Peacock’s user base could simply be folded into HBO Max. But for the sake of simplicity, the two services boast a 13% market share between them, equivalent to Disney+ and Hulu.

As of Jan. 27, HBO Max had 17.2 million activations. It is believed that the release of recent blockbuster Godzilla vs. Kong as well as features such as Zack Snyder’s Justice League have contributed to additional growth. After one year, Peacock has signed up 33 million accounts. However, NBCU has not clarified what percentage of those accounts subscribe to Peacock’s free tier versus the subscription fee-fueled Premium tier. The streamer also recently absorbed WWE Network and its 1.1 million subscribers.

Let’s exclude the pandemic-related disruption of 2020 since it does not provide an accurate snapshot of normal moviegoing.

It’s unrealistic to expect a merged WB and NBCU to release as much annual volume as two separate studios. There’s a labyrinth of corporate red tape to sort through before any tangible programming strategy might take shape. Yet Warner Bros. and Universal are consistently jockeying for top three position in domestic box office over the last half decade. Coupled together, with the war chest of IP both companies own (DC, Harry Potter, Game of Thrones, Fast & Furious, Jurassic World, etc.), the two entities would form a formidable entertainment media company. 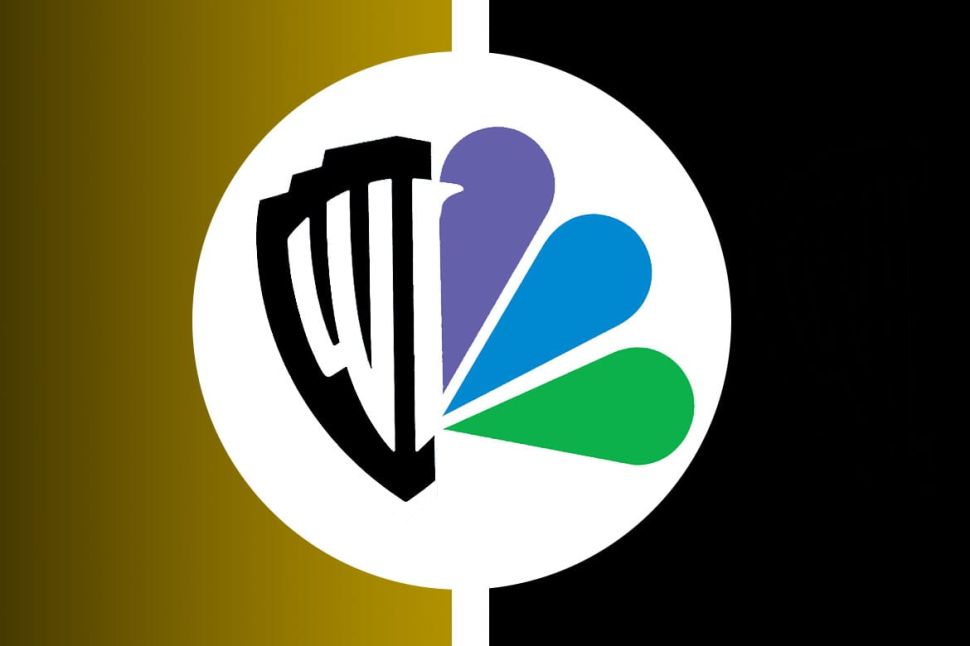