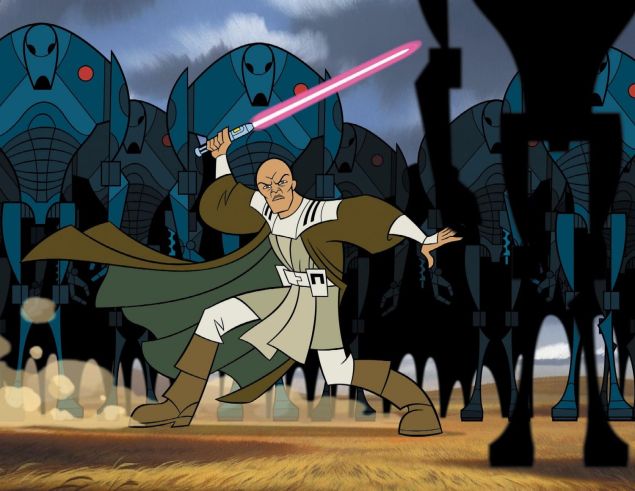 Kick off your weekend with a high velocity bang through the epic rivalries between King Kong and Godzilla and Star Wars’ Jedi and the Sith with this week’s new streaming releases. City slickers and True Grit wannabes alike might also have an affinity for Netflix’s Concrete Cowboy, about a Philadelphia teen who winds up on an urban ranch. From ghosts to murder to children fleeing home, here’s a jam-packed streaming guide, curated for you by Observer Entertainment.

The colossal cinematic clash between King Kong and Godzilla hit HBO Max and the big screen  Wednesday. Directed by Adam Wingard and starring Alexander Skarsgard, Millie Bobby Brown, Rebecca Hall, Brian Tyree Henry, Shun Oguri and Eiza González, Godzilla vs. Kong features the high intensity stand-off between the two mythic titans en route on Kong’s journey to find his true home. Observer reviewer Jordan Zakarin gave the film a three star review, noting that “the big battles of Godzilla vs. Kong are still immensely satisfying, while the vast sci-fi vistas are some of the most creative and wondrous the franchise has produced in a very long time.” Watch Godzilla vs. Kong on HBO Max.

Ghostwriter: Beyond the Page

Apple TV+’s series Ghostwriter: Beyond the Page, presented in conjunction with National Library Week, encourages young fans of the Ghostwriter series to engage in the writing process. Hosted by author D.J. MacHale, the series follows Donna as she revisits classic books in an effort to craft her own story. Ghostwriter characters make frequent appearances as well, inspiring children to interact with the series via bonus activities and challenges. Meanwhile, Ghostwriter’s second season is set to release on the platform in May, continuing the suspension of reality that ensues after a ghost releases fictional characters into the real world and haunts the neighborhood bookstore. Watch Ghostwriter: Beyond the Page on Apple TV+.

Directed by Tom Shankland and written by Richard Warlow, The Serpent dramatizes the real life demons of serial killer Charles Sobhraj, who murdered dozens of individuals throughout Thailand, India and Nepal in the 1970s. The eight-part series features performances by Tahar Rahim and Jenna Coleman and jumps back and forth through time to psychoanalyze Sobhraj’s twisted past. Watch The Serpent on Netflix. 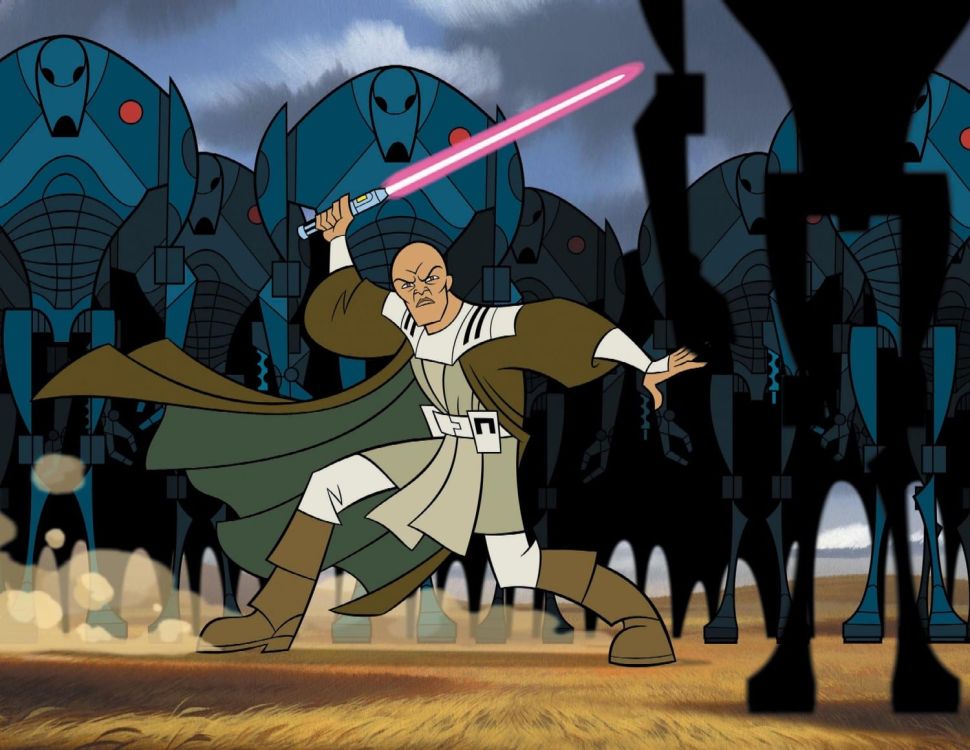