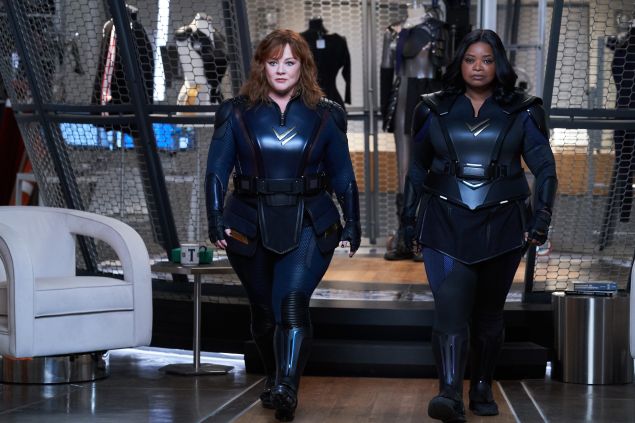 Streaming services have released a tidal wave of new film and TV for viewers this weekend, featuring performances by celebrities such as Melissa McCarthy, Octavia Spencer and Cesar Millan. The action reaches a fever pitch with perilous treks across the US border, derring-do in Chicago and deceptively treacherous Los Angeles neighborhood brawls. Enjoy the adrenaline rush safely from your sofa this weekend with our latest streaming guide.

Melissa McCarthy and Octavia Spencer are the latest (and perhaps most unlikely) heroes to grace the superhero universe in Netflix’s Thunder Force. The actors play childhood best friends who stumble upon a formula which bestows superpowers on ordinary people, allowing them to become an unstoppable crime-fighting duo overnight. The two are joined by Jason Bateman, a hybrid crab-man, as they rescue Chicago from the clutches of a power-hungry politician. Watch Thunder Force on Netflix.

The National Geographic documentary Cesar Millan: The Real Story is coming to Disney Plus today, giving subscribers a renewed opportunity to follow Cesar Millan’s prodigious evolution from impoverished immigrant to celebrity dog trainer. Nat Geo WILD Executive Vice President and General Manager Geoffrey Daniels praised the film, stating, “It’s rare when someone with his level of celebrity is willing to completely open up and share the struggle and hardship it took to find success and happiness. Cesar doesn’t hold anything back.” Watch Cesar Millan: The Real Story on Disney+.

Exterminate All the Brutes

In Amazon Prime’s latest horror-drama series Them, a black family moves to an idyllic Los Angeles neighborhood only to confront an endemic and insidious racism within the neighborhood’s residents. The show illustrates the uneven application of the American Dream; its creator stated that the show “examines and interrogates the American Dream of homeownership through the lens of terror. And what darkness undergirds that Dream.” The series stars Ashley Thomas, Deborah Ayorinde and Alison Pill. Watch Them on Amazon Prime.

Netflix’s latest series The Wedding Coach puts a spotlight on stress-inducing wedding planning as frustrated fiances tackle everything from nightmare wedding guests to family drama. The series features host and comedian Jamie Lee and guest stars Mamrie Hart, Jon Gabrus, Matteo Lane, Alesha Renee, Punkie Johnson and Fortune Feimster as they recognize the symbolic nature of the ceremony while poking fun at some of its more maddening quirks. Watch The Wedding Coach on Netflix.

WeWork: Or the Making and Breaking of a $47 Billion Unicorn

From filmmaker Jonás Cuarón, the Mexican-French thriller Desierto depicts the treacherous journey of a migrant named Moises as he guides a group of individuals across the U.S.-Mexico border. What begins as a promising trek quickly takes a turn for the worst as the group is overtaken by a ruthless vigilante and a deranged killer dog. The film stars Gael García Bernal. Watch Desierto on Hulu April 10. 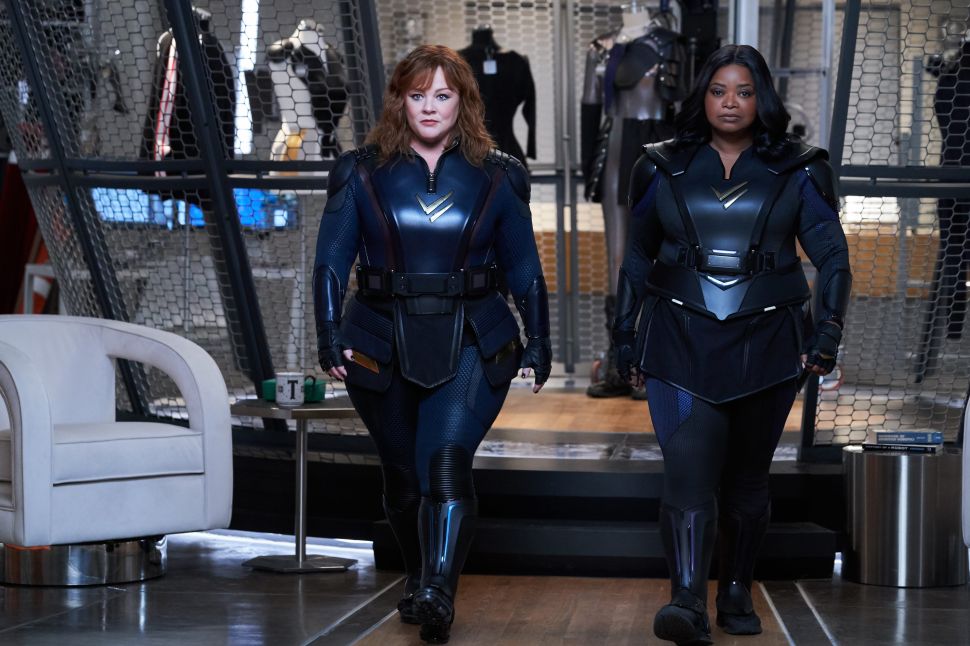